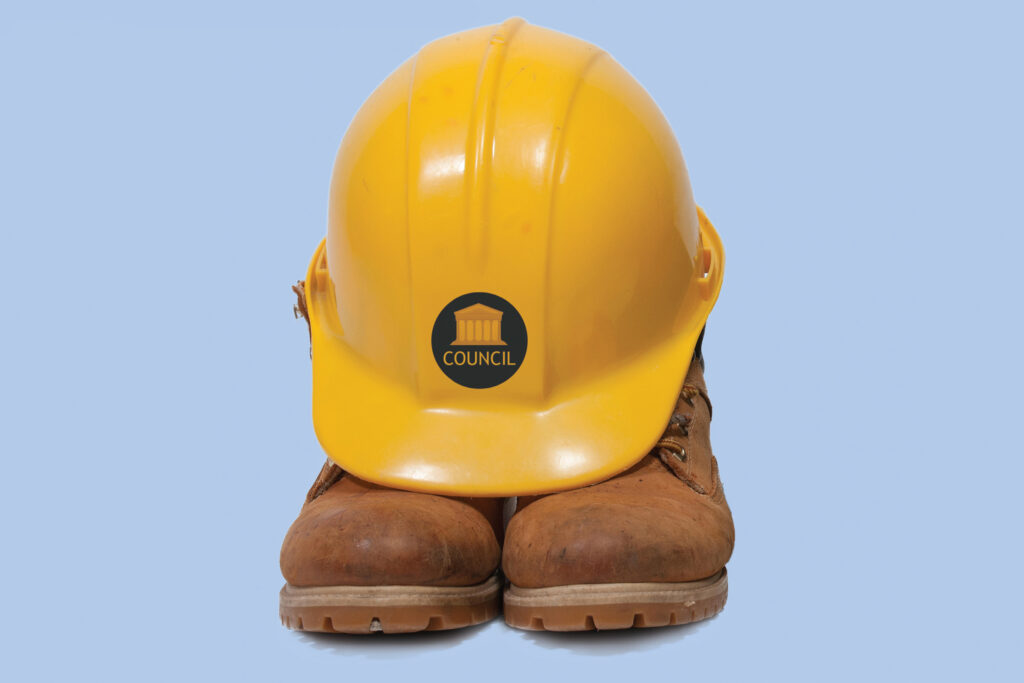 The government’s target for municipal pension funds to invest up to 5% of their assets in projects in the UK could be counterproductive, writes Martin George, editor of LGC.

For a government keen to increase investment in Britain’s infrastructure to help level the country, the £337billion held by the Local Government Pension Scheme was always likely to be a tempting target.

It is therefore not entirely surprising that last week’s White Paper on leveling includes proposals for municipal pension funds to “publish plans to increase local investment, including setting an ambition of up to ‘5% of assets invested in projects that support the territories’.

More incendiary was the populist rhetoric deployed by Communities Secretary Michael Gove in a Mail on Sunday article outlining the white paper, which implied that instead of using people’s hard-earned money to “help create jobs in their communities”, council pension funds were creating “rakes”. -offs for the already rich”.

Of course, we’ve been here before. George Osborne started the LGPS pooling project in 2015 largely to increase investment in big-budget infrastructure projects. The idea was that consolidating the assets of the then 91 LGPS pension funds into a small number of pooling companies would create the financial leverage needed to fund HS2-wide projects.

Six years on, progress on pooling has been uneven and as infrastructure investment has increased, the government wants more.

The problem ministers have faced is that the duty of a pension fund is not to finance government policies, whatever their merits, but to guarantee the retirement income of the workers who contribute to them. LGPS funds and pools invest in UK infrastructure, but only when they believe it will help them pay pensions.

There’s a lot we don’t yet know about the white paper’s 5% investment target, and the LGPS advisory board says “further details will emerge over the period until further consultation.” scheduled for the summer. Of particular concern will be the extent to which funds are needed to meet them.

The advisory board understands that ‘there will be no mandate beyond the requirement to have a plan’ for up to 5% of assets to be invested in UK projects, but there is no doubt that there will be a strong expectation that after writing and publishing their plans, pension funds should try to achieve them.

Communal pension funds have a fiduciary duty towards those who contribute to the pension scheme. This fiduciary duty is not clearly defined in law, but in a 2014 legal opinion for the LGPS Advisory Board, Nigel Giffin QC wrote that the investment power of an LGPS administering authority “must be exercised at investment purposes, not for broader purposes”, and investment decisions should be “directed towards making a wide variety of suitable investments and towards what is best for the financial condition of the fund (balancing risk and return in the normal way)”.

If this condition is met, “the precise choice of investment may be influenced by broader social, ethical or environmental considerations, as long as this is not likely to cause significant financial damage to the fund”.

Any proposal to prioritize the government’s 5% investment target over fiduciary duty would set off alarm bells. As Joe Dabrowski, deputy director of policy at the Pensions and Lifetime Savings Association, told LGC, changing fiduciary duty is “a Rubicon that must not be crossed. The government is on dangerous ground if you end up with politically directed investment decisions”.

Even if the 5% target is less strict, it could still increase the risk appetite of municipal pension funds with regard to domestic investments.

After all, if the government forces pension funds to publish a plan showing how they will reach 5%, they will feel more pressure to invest in anything that helps them reach the goal, even if it is riskier than they normally wouldn’t. . For Mr Dabrowski, it brings back memories of bad investments in Icelandic banks or the failure of the Woodford fund, and “risks nudging the wrong factors of governance – if people make the wrong decisions for the wrong reasons, this it will be the employers and local authorities who will end up picking up the tab”.

To put it more clearly, investments in projects in the UK that don’t perform as expected could result in city workers paying higher pension contributions and local residents paying higher tax bills. That’s probably not what most people want to achieve.

It would be ironic if a government that cracks down on councils that pursue “risky business strategies” with one hand ends up encouraging them with the other.

Other proposals in the white paper seek to change structural issues and are more likely to increase LGPS investment in national projects. The document says the government is committed to “removing the barriers and costs to making illiquid long-term investment in the UK” and that the new UK Infrastructure Bank is “committed to developing institutional investment in UK infrastructure, including exploring opportunities with LGPS”. .

If there are more attractive and accessible local investment opportunities that will help LGPS pay the pensions of its six million members, the money will flow to them, regardless of the 5% target.

This is what the government’s upgrade plans for LGPS should focus on, not targets that may have perverse effects.

Readers reflect on the state of Australian politics

Biden Admin’s social cost of carbon measurement. is prohibited by a judge