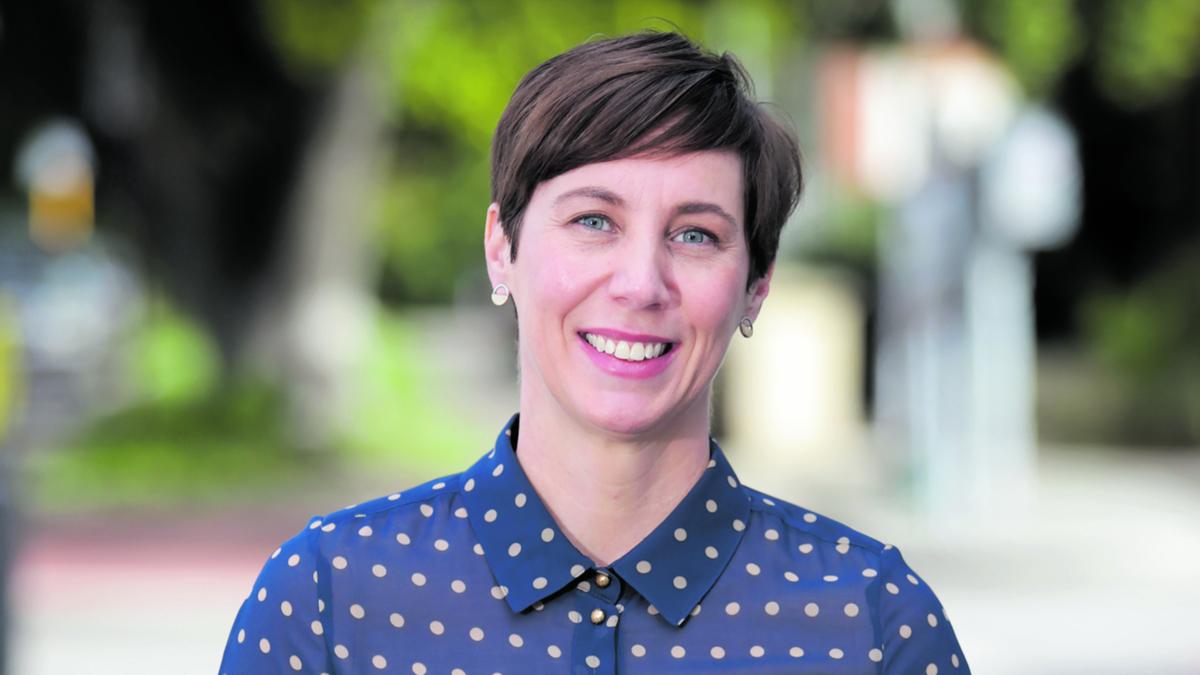 The town of Vincent has joined calls to introduce compulsory voting in local government.

It became the second inner city council last week to recommend the change as part of its comments on the state government reform package to the Local Government Act.

The town of Bayswater has recommended that mandatory voting be passed in December. Joondalup Mayor Albert Jacob has also called for change ahead of his re-election in October 2021.

The package aims to create greater transparency and accountability, as well as the introduction of preferential voting.

However, Local Government Minister John Carey’s reforms do not include a move to compulsory voting.

Vincent Mayor Emma Cole hailed the package for increasing “transparency and accountability” and said the city had already led the way since 2014, when Mr Carey was Vincent’s mayor.

But Ms Cole said making it compulsory to vote in local elections was a way “to give people the democratic gift of voting”.

“When you make voting compulsory, it naturally leads people to want to figure out how they’re going to vote,” she said.

“There’s always the option of an unfortunate donkey vote for those who really don’t wish to participate.”

Ms Cole said the turnout in the local government sector in WA and Vincent Town was too low.

“When we look at those numbers, I think there’s a problem here,” she said.

Vincent’s turnout in the October elections ranged from 23.50% in the South Ward to 28.39% in the North Ward.

Mr Carey previously told PerthNow in response to Bayswater’s comments that there were “several reasons” why compulsory voting was not being considered.

“With 139 local governments and half-council elections being held every two years, implementing compulsory voting would be very complex and costly,” he said.

“Compulsory voting for local government every two years is likely to be seen as onerous by the community.

“If we move to mandatory voting, it would likely require a move to four-year election cycles, reducing the frequency with which voters can speak and potentially reducing the overlap between new and experienced councilors.