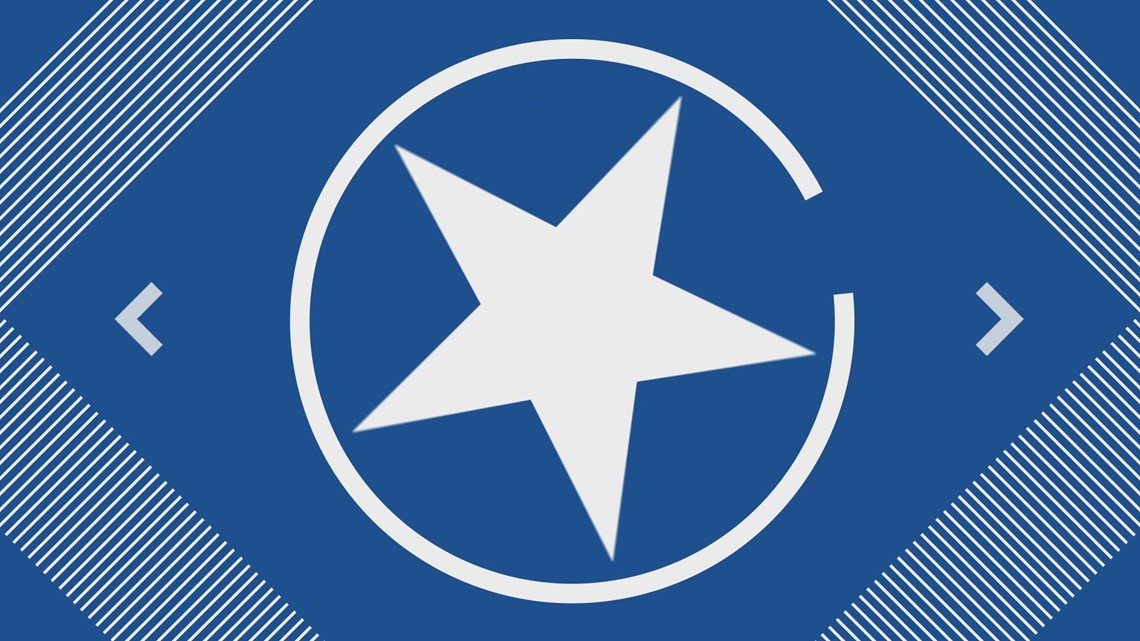 Opinions are divided on this week’s political brew on federal COVID vaccine mandates and the current Senate deadlock over voting rights.

The Supreme Court ruled Thursday that President Biden was authorized to mandate vaccines for healthcare workers, but ruled the mandate for companies with more than 100 employees went too far and struck it down.

“Forcing employers to ensure their employees are vaccinated is, in my view, beyond constitutional rights and the court upheld that,” Harriman said.

Betsy Sweet said her decision was not helping the country fight the pandemic.

The two analysts also expressed clear differences on the debate over the voting rights bill unfolding in the US Senate.

Sweet has been a strong advocate for the need for Congress to pass a new voting rights bill to counter GOP-led voting law changes in a number of states, which Democrats call suppression. voters, and a debate that Sweet called “purely political.”

“It’s about trying to decide who will decide the next election… (Republicans) are scared, they’re scared to death that they won’t win, so they’re resorting to this.”

“Is it the federal government that should organize all the elections or the states? I’m more comfortable that my condition does.

RELATED: No, Filibuster Isn’t Something the Senate Has ‘Always Had’

On state issues, the two said they understand why hospitals might need to use COVID-positive employees to stay on the job if they reach crisis staff.

Sweet said with so many sick staff members, she doesn’t know what else hospitals can do.

Harriman said the inconsistency of messaging and decisions from government and health officials is a problem.

They also debated the Maine Legislature’s proposal to require that most of any year-end budget surplus be returned to taxpayers.

Betsy Sweet said there are still serious and significant unmet needs in the state, primarily affordable housing and mental health care. She said these need to be resolved before sending money back.

Harriman said taxpayers deserved to be given back some of the surplus, and added that when he was in the legislature more than 20 years ago, housing and mental health were important needs then. and remain so. He suggested that the state may finally have to confront these issues now.

And, on the eve of Martin Luther King’s Day, both agreed that praise is due to all those people who continue to work for equality and help bridge the lingering racial divide in the country.