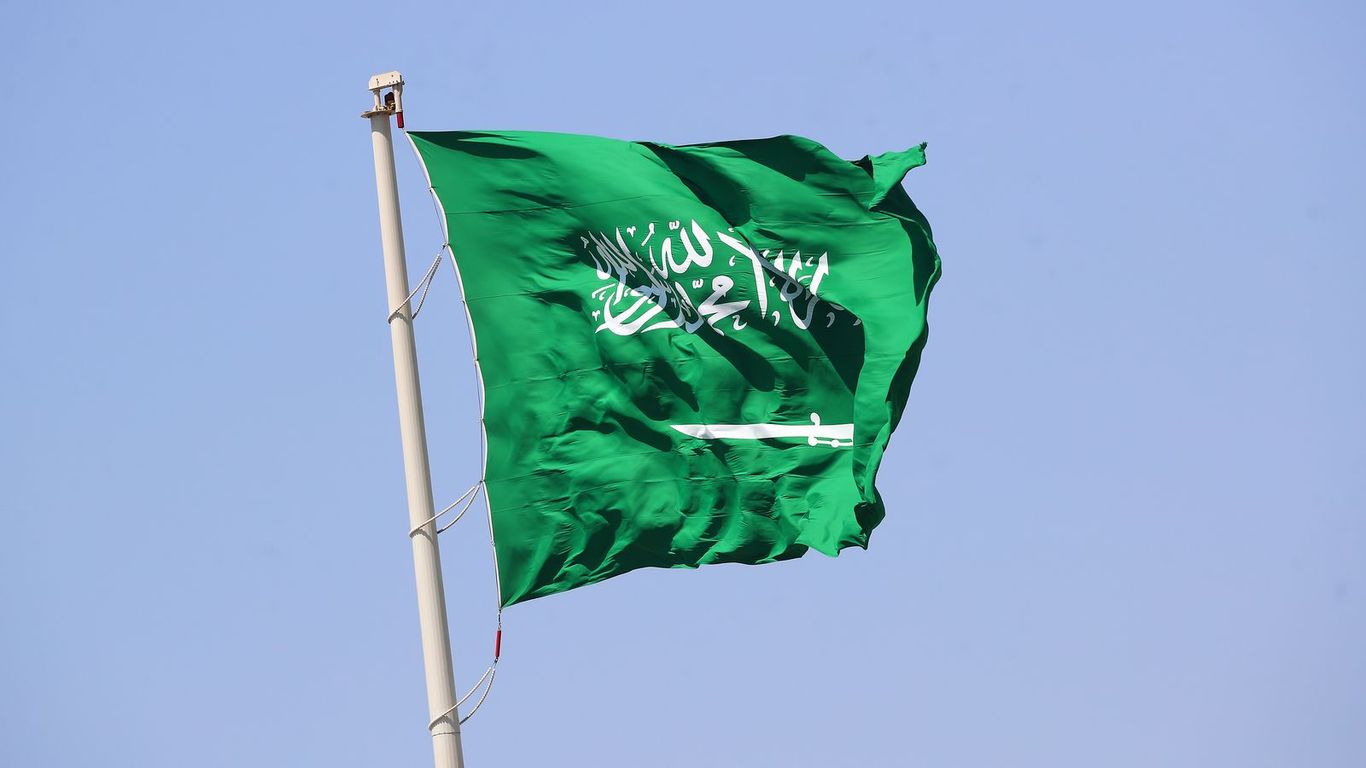 The White House is working on a “road map for normalization” between Israel and Saudi Arabia ahead of President Biden’s visit to the Middle East next month, according to four US sources briefed on the matter.

Driving the news: The White House held a briefing last week with think tank experts on Biden’s trip to the region and launched the topic of a “roadmap to normalization” without giving further details, officials said. four springs.

Catch up fast: The Biden administration has been quietly negotiating between Saudi Arabia, Israel and Egypt over a potential deal to finalize the transfer of two strategic Red Sea islands from Egypt to Saudi Arabia, as Axios has reported. reported for the first time.

Between the lines: A US source briefed on the White House’s plans said that with the roadmap, he believes the White House is trying to lower expectations about what is possible at the moment and what is not and to focus on starting a process.

The big picture: During Biden’s visit to the Middle East, the White House also plans for the president to discuss a vision of “integrated missile defense and naval defence” between the United States, Israel and several Arab countries, including Saudi Arabia. , four US sources told Axios.

What to watch: Political instability in Israel and early elections could change the calculations in Saudi Arabia and other countries in the region regarding normalization steps.

In today’s partisan political conflicts, it