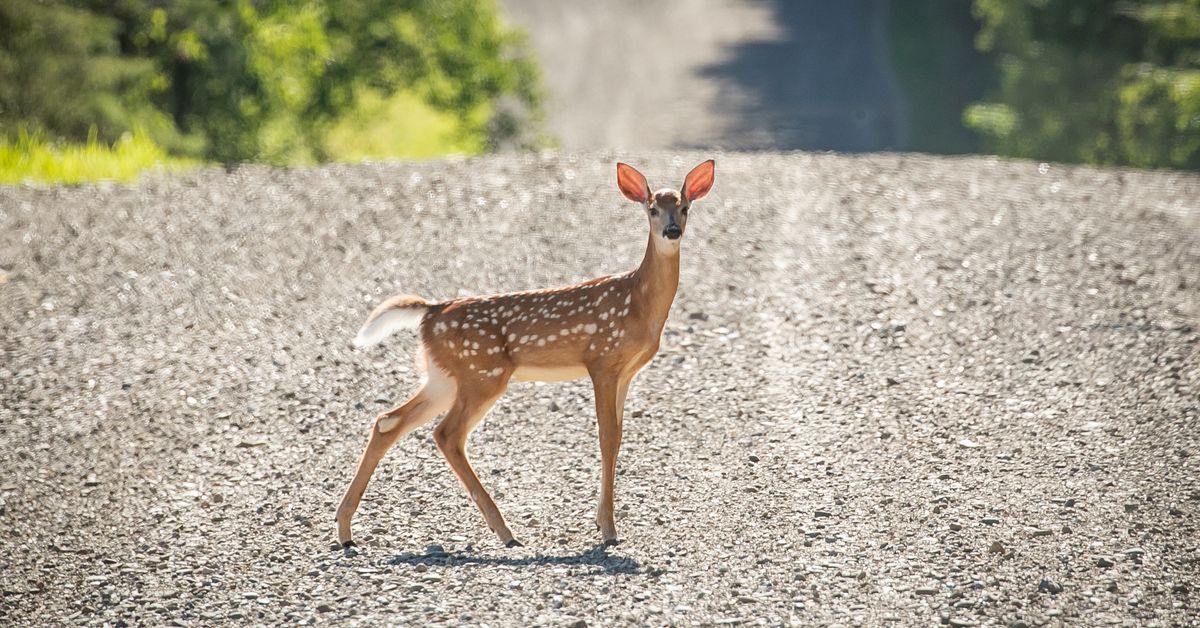 CHICAGO, Aug.27 (Reuters) – The U.S. government announced on Friday that it had confirmed the world’s first cases of COVID-19 in deer, expanding the list of animals known to have tested positive for the disease.

The U.S. Department of Agriculture has reported infections of SARS-CoV-2, the virus that causes COVID-19, in wild white-tailed deer in the state of Ohio, according to a statement. There have been no reports of deer showing symptoms of infection, the USDA said.

“We don’t know how the deer were exposed to SARS-CoV-2,” USDA spokeswoman Lyndsay Cole wrote in an email to Reuters. “It is possible that they were exposed by people, the environment, other deer or another animal species.”

Globally, most animal infections have been reported in species that have been in close contact with someone with COVID-19, the agency said.

The USDA reported last month that white-tailed deer populations in Illinois, Michigan, New York and Pennsylvania have been exposed to SARS-CoV-2, based on a study that analyzed serum samples from free-range deer looking for antibodies to the disease.

The Ohio State University College of Veterinary Medicine collected samples from infected deer in Ohio from January through March as part of ongoing studies, the USDA said. The samples were presumed positive for COVID-19 in university testing, and the cases have been confirmed by the USDA National Veterinary Services Laboratories, the statement said.

POLICY REMINDER: Lawmakers: McGirt Is More A Federal Issue Than A State | New