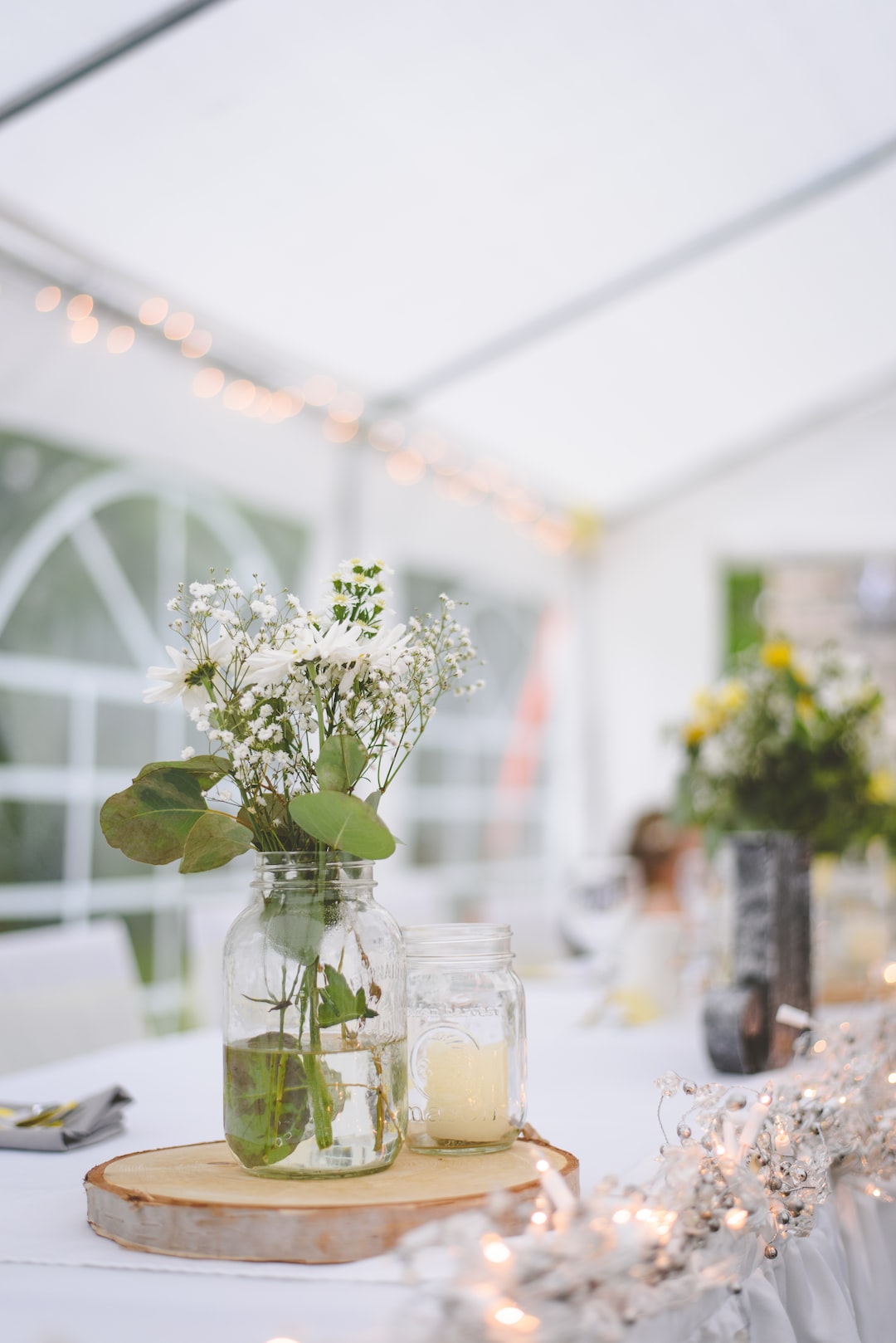 NON DATE (AP) – Asian stocks were mostly lower in muted trading amid lingering concerns over the surge in COVID-19 infections in major regional markets like Japan. Benchmarks fell in Japan, China and South Korea in morning trading on Tuesday, although stocks rose in Australia. Gains in several Big Tech stocks helped push the S&P and Nasdaq to new highs the day before on Wall Street. Global investors have their eyes on several key US economic reports later this week, including Consumer Confidence on Tuesday and the Labor Department’s closely watched monthly employment survey on Friday.

Honolulu will require vaccine or negative test in restaurants

HONOLULU (AP) – The mayor of Honolulu has said the city will soon require patrons of restaurants, bars, museums, theaters and other establishments to show proof of vaccination or a recent negative test for COVID-19.

The rule goes into effect on September 13 and aims to help the city fend off an increase in cases of the highly contagious delta variant. Honolulu joins other cities such as New Orleans and New York that have similar requirements in place. Children under 12 will be exempt. Institutional employees will be required to show proof of vaccination or undergo weekly testing. Businesses that do not comply could be fined or closed.

PORTLAND, Ore. (AP) – Employees in the city of Portland, Ore., Must be fully immunized against the coronavirus – or obtain medical or religious exemption – by mid-October or they will be laid off.

Mayor Ted Wheeler and the four city commissioners wrote in a letter Monday to city employees that “we must do everything in our power to end this pandemic and restore the health of our community.” The city will require its approximately 6,800 employees to show proof of vaccination, show they are being vaccinated or request an exemption by September 10. They must be fully vaccinated or be granted an exemption by October 18. The letter says those who miss the deadline “will be put on a termination list.”

NO DATE (AP) – Electric utility Griddy Energy has reached a deal with Texas state officials over the crushing electricity bills its customers received after the deadly winter storm and cold snap from February.

The Texas attorney general’s office announced the settlement on Monday, after suing Griddy after clients received invoices totaling several thousand dollars. Griddy filed for bankruptcy and confirmed a liquidation plan that frees his clients from all unpaid bills. Griddy Energy sold electricity to consumers at wholesale prices plus a monthly charge of $ 9.99. Its rates skyrocketed during the February freeze when state grid operators increased wholesale prices to $ 9,000 per megawatt hour.

SACRAMENTO (AP) – The California legislature has voted to ensure that people can publicly call their bosses in most cases of harassment and discrimination.

California law already prohibits nondisclosure agreements in cases of sexual harassment, discrimination and assault. The bill approved by lawmakers on Monday would extend that law to other elements such as discrimination based on race, gender identity or sexual orientation. Democratic Governor Gavin Newsom must now decide whether or not to sign the bill. The measure would still allow nondisclosure agreements if the employee wants one to protect their identity. But that wouldn’t let the company demand such a deal.

JUNEAU, Alaska (AP) – Residents of Alaska don’t know how much money they could make from the state’s oil wealth this year, or even when they could get the one-time payment just for living in the state. dependent on oil.

It pissed off a lot. Frustrated residents have told lawmakers they are fed up with setting an arbitrary amount for the checks. Some oppose politicians taking money they believe should be used for checks rather than government spending. Others agree that lawmakers face tough decisions about the state’s financial future, but say a balance must be struck between paying checks every year, providing government services and investing in it. ‘State still young.

Minnesota court inflicts yet another setback on pipeline enemies

This is the latest setback for opponents as the project draws to a close. The court ruled that the Minnesota Pollution Control Agency’s approval was “supported by substantial evidence on the record.” Under federal law, the MPCA was required to certify whether the project met state and federal drinking water standards. The agency concluded that it did. Nearly 900 Line 3 opponents have been arrested during protests along the highway through northern Minnesota and in St. Paul.

BUFFALO, NY (AP) – Workers at three Starbucks coffee shops in the Buffalo, New York area filed petitions Monday with the National Labor Relations Board calling for a vote on union representation, the latest development in a pandemic period in nationwide. wages and working conditions.

Store workers told The New York Times they are looking to organize under the Starbucks Workers United banner to address chronic issues such as understaffing and insufficient training. An organizing committee of four dozen workers sent a letter last week to Starbucks CEO Kevin Johnson, asking for assurances that employees will not face retaliation. In a statement, the company said, “We respect our partners’ right to organize, but believe they would not find it necessary given our pro-partner environment. ”

Copyright © 2021. All rights reserved. This website is not intended for users located in the European Economic Area.