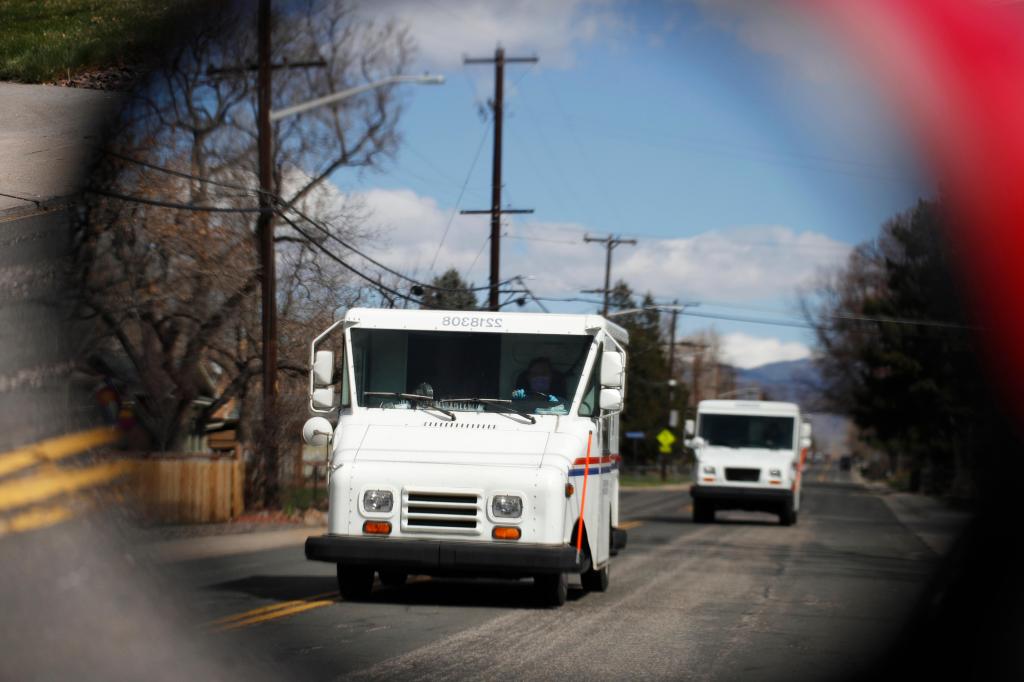 With all the political divisions in Congress, it’s a pleasant surprise that one of the few areas of bipartisan support comes in the form of a plan to reorganize the United States Postal Service (USPS) to make it more efficient and self-sufficient. .

While some want to shut down the USPS, others are looking to turn it into a 24/7 one-stop-shop for email, printing, and banking. Neither solution fits the intentions of our founders regarding the postal service, and certainly nothing like the one modeled by our Postmaster General, Benjamin Franklin.

Over the past year, our current Postmaster General, Louis DeJoy, has developed a 10-year strategic plan for the postal service – a plan that will ensure it is a self-sustaining, user-funded operation. Selected by the Postal Service Board of Governors in 2020, DeJoy was chosen as the leader who would ensure the continued important role of the Postal Service and strengthen the agency so that it can function for future generations.

A bill presented by Sens. Rob Portman, R-Ohio, and Gary Peters, D-Mich., Would build on DeJoy’s plan. Their proposal has four main provisions.

It codifies long-standing postal policy and practice by formally requiring the postal service to deliver mail and packages together at least six days a week. As mail delivery has declined over the past 15 years, parcel delivery has increased. This is especially true for rural areas which private carriers do not serve or impose surcharges.

The bill also requires the independent Postal Tariff Board to review its regulations regarding the pricing of parcel delivery to determine the appropriate allocation of costs. Under applicable law, the postal service charges its direct cost for delivering packages, plus an appropriate share for overhead. This 2006 law was drafted to ensure that the postal service competes fairly in the private market with companies like UPS and FedEx. Under the proposal, the Postal Rates Commission will once again review how costs are allocated to mail and parcels to ensure that mail delivery does not inadvertently subsidize parcel delivery.

In addition, it prohibits the postal service from hosting e-mail, print and copy services, banking services and other non-postal business services. While most of us ignored it, progressives urged the Postal Rates Commission to come up with payday loans and a host of other so-called “business services.” Expansion in the financial arena is a particularly terrible idea and would only put taxpayers at risk.

Finally, it also ends the onerous requirement that the Postal Service “pre-finance retiree health obligations” – a requirement that is not placed on any other federal agency or private company. Retiree health benefits for USPS employees are currently treated as pensions, meaning the USPS is obligated to set aside resources to provide and fund benefits for future retirees, even though the costs health care is exploding. Fortunately, the bill ensures that even if existing retirees continue to be covered, new retirees will use Medicare (which they paid for during their professional careers) like the rest of the U.S. population, allowing the Postal Service to redirect its resources elsewhere.

In the absence of this legislative relief and action, the USPS says it will lose $ 160 billion over the next 10 years – an event that would eventually require a major taxpayer-funded bailout.

Franklin used his knowledge of the operations of the British Postal System to establish a standard rate for mail and newspaper delivery, making the United States Postal System both cost effective and efficient. It is a model that we should emulate.

The Portman-Peters Bill will go a long way towards this goal.

Horace Cooper is a senior researcher at the National Center for Public Policy Research. He wrote this for InsideSources.com.