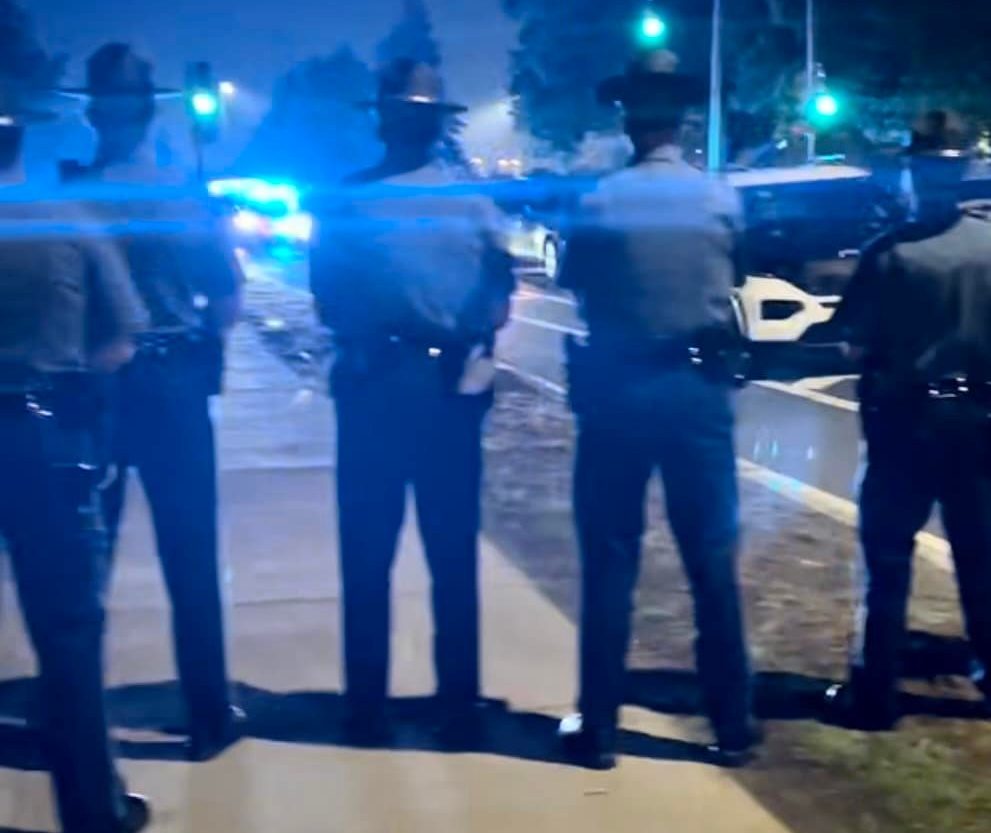 The political leaders of Mass. coping with lack of police support

It’s lonely being a cop.

No one supports you, not the governor, not the attorney general, not the mayor. Nobody.

Even the three Democrats running for attorney general — the top law enforcement office in the state — would rather talk campaign finance than fund the cops.

One example is last Sunday’s riots, fights and drunkenness at what were once family hotspots in Carson Beach in South Boston and Revere Beach.

State Police troopers at both beaches, during an unusual heat wave, faced thousands of unruly sunbathers who refused to disperse, despite warnings.

Instead, after responding to calls, responding soldiers were met with “violence, disrespect and criminal behavior,” according to the state police union. Some of the soldiers were even attacked.

And the rioters ruined the beach experience for thousands of families who had brought their children to escape the heat. The children, playing in the sand and surf, were forced to flee crowds of drunken thugs throwing firecrackers and exchanging blows with each other and with the cops

Police arrested seven people in Revere Beach and five others in Carson Beach for assault and battery on a police officer, domestic assault, resisting arrest, interfering with a police officer, possession of fireworks and disorderly conduct. Six of those arrested were minors.

The State Police Association of Massachusetts said, “Going to the beach with family, friends and loved ones is a long-standing New England tradition.”

“It is disheartening that a group of individuals have created such a dangerous environment that families and other community members cannot enjoy the beach without fear of violence,” the union said.

The soldiers faced rioting situations on both beaches. On Carson Beach, “thousands of bathers refused to disperse after countless fights broke out.

“Crowds have become a major security issue. Our soldiers were confronted by a large crowd, some of whom attacked the responding soldiers as they made arrests,” the union said.

It quickly became painfully clear that the understaffed state police were struggling to control the situation in Carson Beach and needed the help of Boston police as well as MBTA cops. The beaches have become a combat zone

Given years of anti-cop rhetoric and funding from the left, it’s no surprise that once-respected state police are being physically attacked by rioters.

What is surprising is that no politician has given support to the cops, or even commented on the situation.

Incumbent Governor Charlie Baker, who earned the ire of cops by firing soldiers who wouldn’t take the COVID vaccine, had no words of support or comment.

Attorney General Maura Healey, the state’s chief “law enforcement” officer, also had nothing to say. In her case, it’s understandable, though, since she’s sided with rioters and arsonists in the past. “That’s how forests grow,” she said.

Perhaps it would have been too hard to expect any of the three woke Democrats vying to succeed woke Healey — none of whom are pro cops — to say anything. In fact, Andrea Campbell, who is leading the fight, offered to pull cop funding when she ran for mayor of Boston.

And where was Mayor Michelle Wu? She was nowhere to be found. She doesn’t do cop stuff anyway.

The era was when Boston had an active political leader like Mayor Ray Flynn (1984-1993), who made a point of being physically present at every problematic event in the city, working for calm. He was reportedly in Carson Beach to break up the fights last Sunday. He would have praised the cops.

The next time something happens, Wu should ask, “What would Ray do?”

Peter Lucas is a veteran journalist and political columnist from Massachusetts.