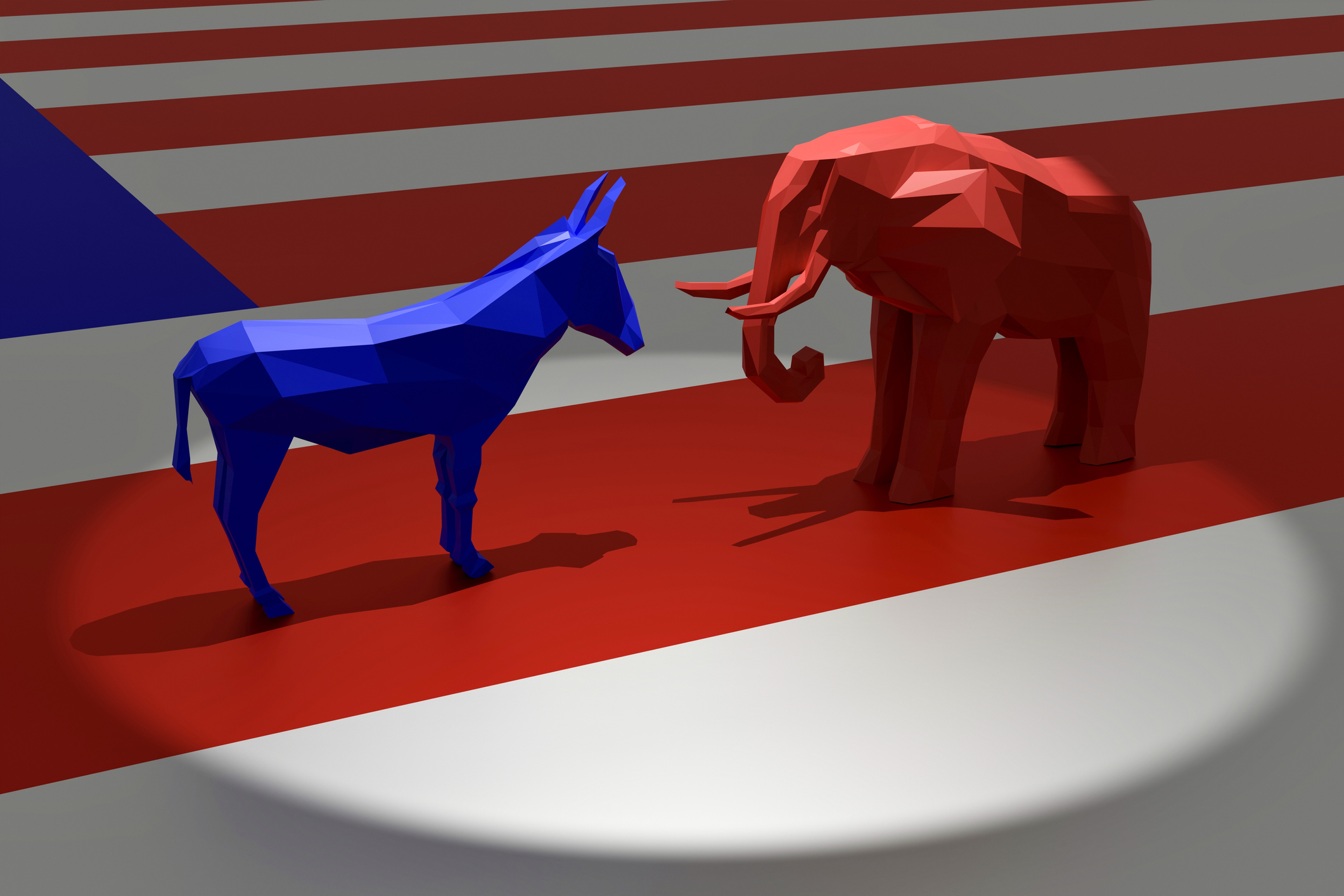 The Montana primary election is approaching, and I have been reflecting on the choices I face in my rural Montana county. I’m not asking much of the county government, just the basics – roads plowed in the winter, leveled in the spring, a reasonable budget, a deputy sheriff within reasonable distance, and most importantly, a county commission that gets along good. I’ve been through my share of the opposite and it’s not good for anyone. A bubbling county does not attract new businesses or new medical providers; even tourists don’t feel welcome, which, come to think of it, may have some advantages.

What I look for in county government is continuity of culture; it would be Montana’s culture of hard work, common courtesy, helpful neighbors, and working together for the benefit of all. I like elected officials who understand the needs and stories of the people in the county they serve, which usually means someone of long-time residence.

Montana is experiencing an influx of new citizens, many of whom are leaving states where they feel politically discriminated against, in the hope that Montana politics will be more to their liking. Often the political expectations of new immigrants do not match what they find out after they arrive, and they feel the need to address these issues quickly. It’s their right as new citizens, but I would like them to take the time to understand the community as they found it before trying to change it.

Sometimes there are enough like-minded newcomers that local government faces drastic changes. One of the most disturbing examples of this occurred in the 1980s in Wasco County, Oregon, when an Indian religious sect purchased a large ranch near the small town of Antelope in central -northern Oregon. Known as the Rajneeshees, after their leader, the Baghwan Rajneesh. They moved into the ranch en masse, building housing and public infrastructure, and immediately became a political force in Wasco County because they wanted to change county politics more to their liking, and they voted. They were mostly white, educated and well-off, at least before donating their personal property to the commune. North-central Oregon politics then was pretty much what it is today, conservative ranchers and farmers with a good sense of what they wanted and didn’t want from the government; a self-sufficient people who knew that in some ways their population and tax base were too small to carry out projects that benefited the local population and worked with state and federal governments to carry out projects that served their community.

The Rajneeshees did not care much for the people of the county they had moved to and so began trying to change the government to one that catered to the needs of their cult. First they created their own municipal government, the city of Rajneeshpuram, then decided to change the politics of Wasco County to better suit their own political needs.

This desire to change the status quo quickly worked against the local population and the Rajneeshees themselves when the Rajneeshees resorted to importing new “voters” of Portland’s homeless people, intimidation, and when the Things still weren’t moving fast enough for them, to such criminal acts as poisoning salad bars at local restaurants with salmonella bacteria and plotting to kill the U.S. Attorney in Oregon.

Times are changing and the Montana I moved to in 1975 is not the same today. What was a more or less homogeneous mixture of moderate political thought split into warring camps of left and right. Me? I am much more at ease in the medium where the majority of the political ideas can be accommodated. Montana was once a place where the only thing people were judged on was whether they were doing their own weight. Now he is divided on our position on political issues. It’s not good for anyone. We should all be wise enough to know that.

The political leaders of Mass. coping with lack of police support