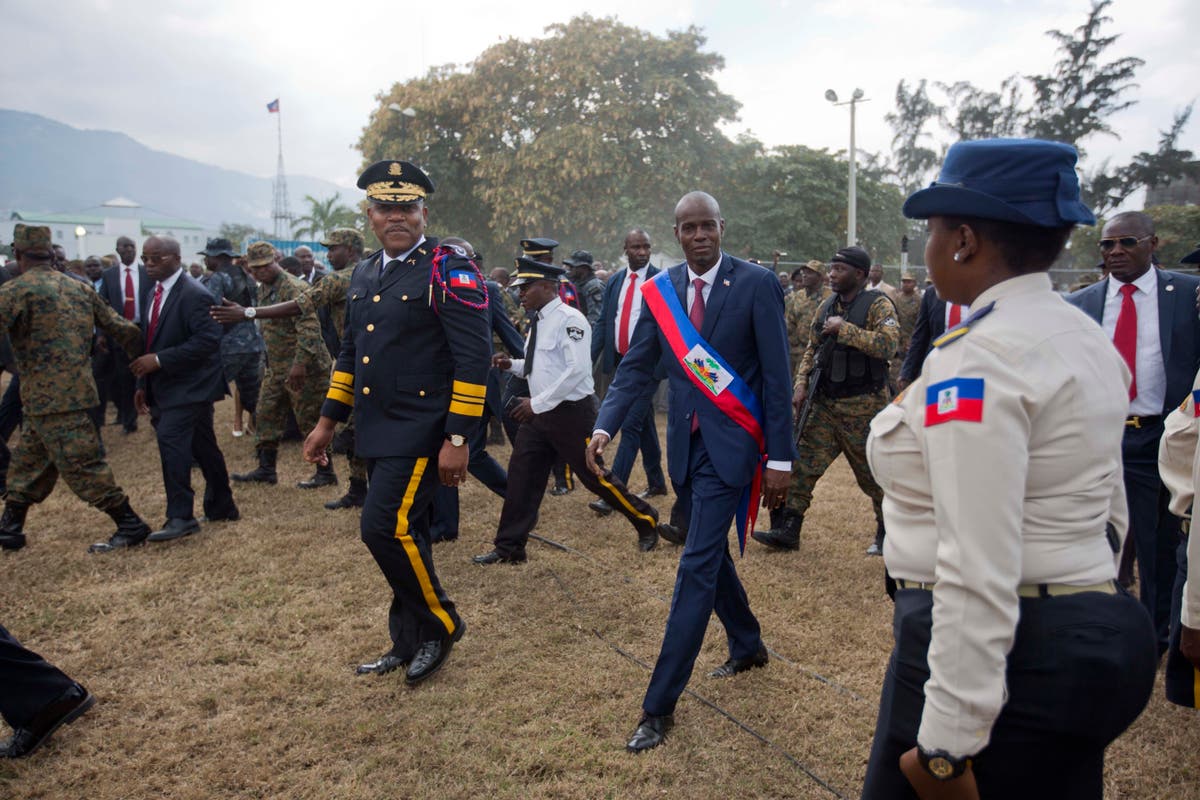 The chaos that led to the assassination of the Haitian president

He was a controversial figure at the heart of Haiti’s political and economic turmoil. The assassination of Haitian President Jovenel Moise at his home earlier today could mark the end of political division in this tiny Caribbean country or perhaps open a new chapter in the chaos that has reigned for some time.

A group of unidentified people attacked Moise’s home, killed him and wounded his wife Martine Moise with a bullet in a “hateful, inhuman and barbaric act,” said acting Prime Minister Claude Joseph.

Some of the attackers spoke Spanish, he added. Gunshots were heard throughout the capital, Port-au-Prince, after the attack, which comes amid worsening political and economic instability as well as increased gang violence in Haiti.

Haiti became the first independent state in Latin America and the Caribbean during colonial times and the first black-ruled republic when it overthrew French rule in the 19th century.

But it suffered cycles of violence, invasion and repression for most of its subsequent history, including the Duvalier dynastic dictatorship.

In recent years, the small Caribbean country has been plagued by military coups, popular uprisings and economic turmoil.

However, the most devastating flashpoint recently was the catastrophic earthquake of 2010 which killed between 100,000 and 300,000 people, causing extensive damage in Port-au-Prince and elsewhere. Despite an international relief effort, the country was almost overwhelmed, exacerbating political, social and economic problems.

Moise’s assassination came as a result of the political polarization that dominated most of the time of the ruling Haitian president.

His critics accuse him of exceeding his term, which should have ended on February 7 of this year, but instead he claimed to have one more year in office. He is also accused of corruption, of adopting policies that have generated high inflation rates due to austerity and of encouraging gang attacks that have claimed hundreds of lives in recent years.

Since January last year, Moise ruled the country by decree after dissolving parliament and refusing to hold further general elections. “Moses blamed Parliament for the postponement [of a referendum on the constitution], for failing to have an electoral law approved, when its opponents accused it of maneuvering to hijack the process, â€Human Rights Watch said in a report.

The Haitian president removed all elected mayors in the country and violated the constitution by removing Supreme Court judges and replacing them with others, according to the opposition.

Former president Michel Martelly chose Moise to succeed him. In November 2016, he won the presidential race with just over 55%, in an election widely seen as rigged by the Martelly government.

Moise’s decision in November 2017 to re-establish the National Guard, 22 years after its disbandment, sparked new memories of a history of bloody coups and political instability. Haiti had been without military forces since 1995, when former President Jean-Bertrand Aristide disbanded the army after returning to power following a coup, placing the national police in charge of security.

In recent years, the return of the military has been a matter of division in a country still suffering from the impact of the earthquake and severe hurricanes. Critics and activists have said the armed forces will interfere in politics and steal essential education and health care resources.

Shortly after the decision to reinstate the National Guard, widespread unrest erupted against Moise’s government due to rising gas prices and financial malfeasance. Protests escalated this year after thousands took to the streets chanting “No to dictatorship” and calling for Moise’s resignation.

It remains to be seen whether Moise’s assassination will help stabilize Haiti or open the doors to even greater uproar.