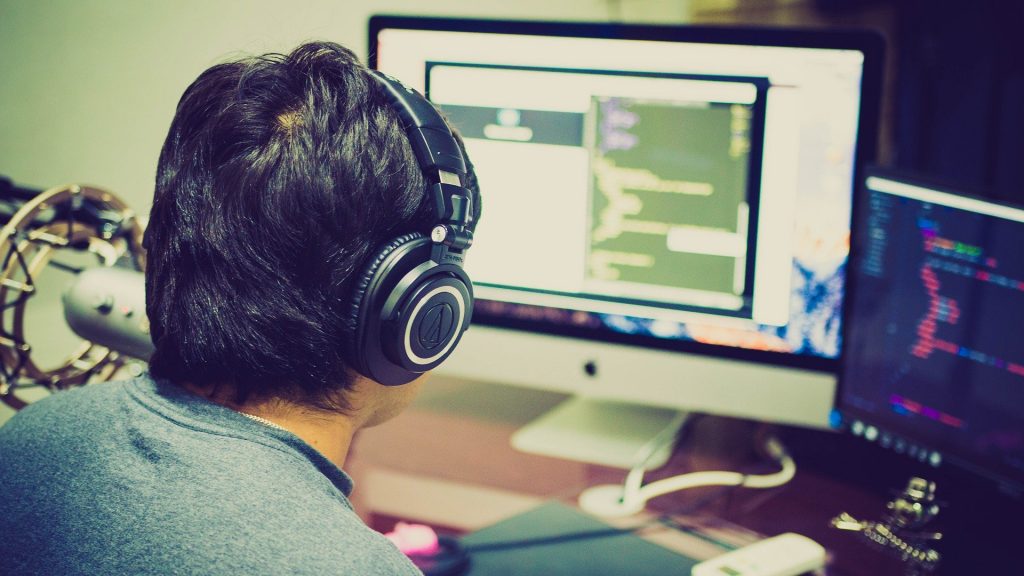 The strongest growth in tech jobs over the next three decades will occur outside London and the South East, according to a study by the Local Government Association.

An LGA report predicts that growth in tech-skilled jobs by 2050 will be greatest in the East Midlands (111%) and the South West (108%), “in what could be considered an ‘upgrade scenario’ “.

London and the South East are expected to see growth of 60% and 67% respectively – although these established centers will continue to have the highest densities of tech workers.

The report, which uses data from the Office for National Statistics, names North West Leicestershire DC, Blaby DC and South Gloucestershire Council among the top ten council areas where growth will be greatest.

In these countries – and other “notable growth hotspots” including South Derbyshire DC, Wakefield MBC and Coventry City Council – tech employment is expected to increase by more than 130%.

The occupations with the highest expected growth are web developers (157%), specialized technology managers (112%) and project or program managers (100%).

The report notes the government‘s ambition in a recent policy paper to ‘make our country a science and technology superpower’, and its Â£ 5 billion commitment to improve gigabit broadband connectivity.

Given these priorities, he argues that “it is essential that boards are well placed to consider their role in retaining and attracting the tech industry to local areas over the next few years.”

Recommendations on how to ‘sustain the local supply of digital skills’ include maintaining a network of contacts in all relevant sectors, developing a local database and strategy, and seizing opportunities. funding.

He says that while boards can support skills development through formal learning, it is “just as important to build the infrastructure and the economic environment” to create opportunities where people can learn on the job.

Over the past two years, the number of people employed in digital technology has increased by 40% in the UK.