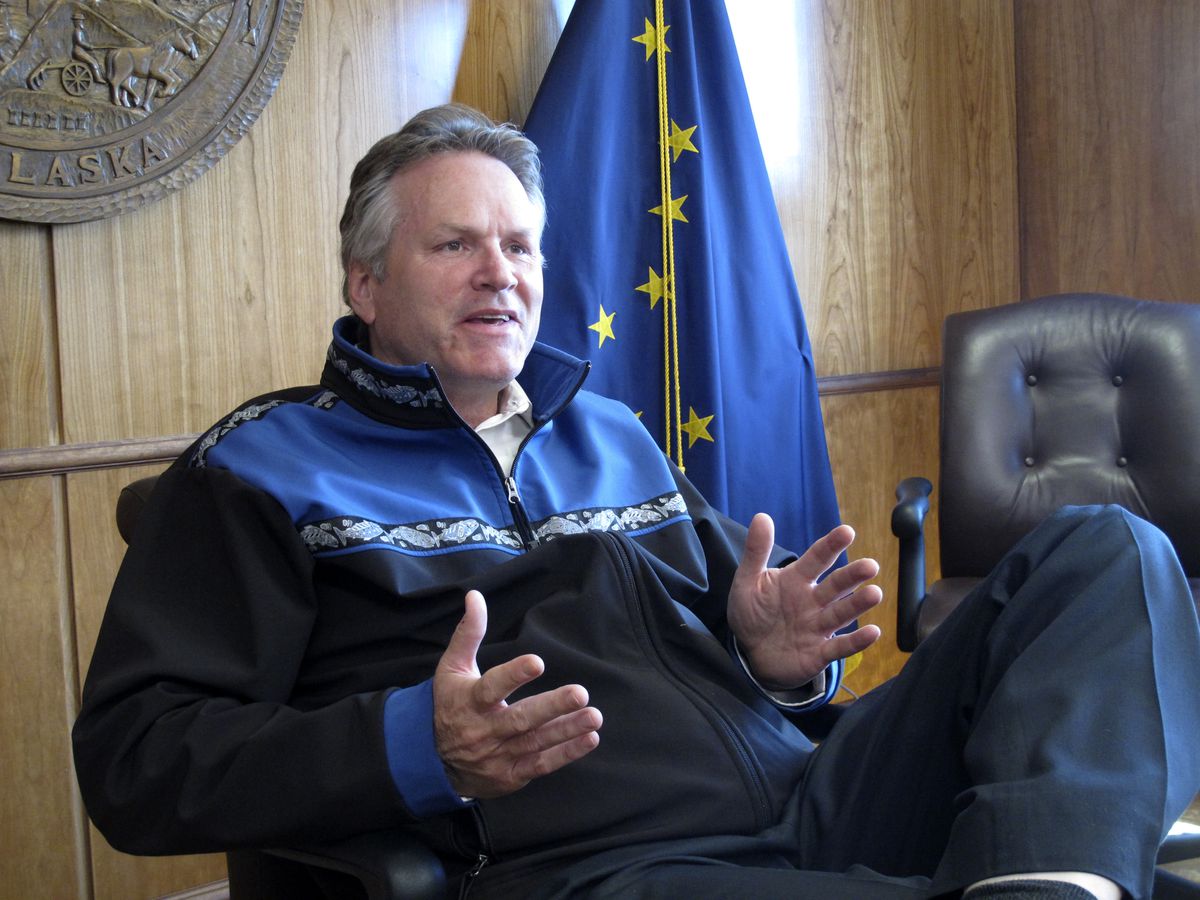 The state’s highest court prioritized voter discretion and potentially limited the governor’s veto power in a ruling last week that allows a recall effort against Gov. Mike Dunleavy to continue.

Friday’s decision, in a 4-1 opinion, includes a scathing dissent from retired Chief Justice Craig Stowers, who accuses his fellow judges of opening the door to “non-standard recall petitions” by allowing recalls based on “ambiguous” grounds without judicial interpretation of their merits.

Dunleavy, a Republican, is running for re-election next year. The recall effort began in 2019, sparked by public outrage over the cuts he proposed during his first year in office.

The revocation motion makes four allegations against Dunleavy: the governor refused to appoint a judge to Palmer’s Superior Court within the 45 days required by law; used state money for political campaigns; violated the doctrine of the separation of powers with a right of veto over the funding of the judicial system; and “acted incompetently” with certain Medicaid funding vetoes.

The legal battle began after the state’s chief electoral officer refused to certify the revocation request, saying it was not sufficient in law or in fact.

But the ruling outlining the move wasn’t released and publicly available until last week. Stowers attended the proceedings because he was in the field when the case began. Chief Justice Joel Bolger did not participate.

The 58-page opinion written by Judge Peter Maassen concludes that if the petition meets legal grounds, then voters, not state election officials or judges, should decide what warrants a recall.

The state had argued that the Elections Division and the courts “should act as gatekeepers to determine which allegations are serious enough to be presented to voters” and called some of the accusations “harmless” and of no long effect. term, Maassen wrote.

“But it is for the voters – not the Division or the courts – to judge the seriousness of an alleged motive,” he wrote.

Specific to the article veto, any implication that the state can pressure a court to rule in a certain way in order to protect its budget sends a disheartening message, according to opinion.

The governor, in a statement released after the decision was released, echoed Stowers’ comments on a “no-standard” process, saying public opinion is subjecting elected officials “at all levels and across the political spectrum, to baseless, costly and distracting recall elections by their political opponents. The tribunal made it clear that even false allegations of wrongdoing can trigger this process, undermine our electoral process and prevent our elected officials from focusing on the many issues serious issues facing Alaskans.

Stowers, in his partial dissent, said the veto aspects of the recall did not appear “legally sufficient.”

The doctrine of the separation of powers is not explicitly addressed in the Constitution, the reduction in court funding was small enough not to interfere with operations, and the court did not find that the governor illegally used the veto to attack “the judiciary and the rule of law.”

Stowers and Dunleavy both urged the legislature to provide specific statutory definitions for the recall grounds.

The ruling appears to have far-reaching implications in Alaska for vetoes who conflict with the separation of powers doctrine, said Scott Kendall, an attorney who helped craft the recall petition.

“It’s a new brake on the veto on campaign materials,” Kendall said. “And maybe he’s always been around and it took this governor for the rule to be applied, but that’s what we lawyers need to remember.”

The line items decision is on the table, given Dunleavy’s veto this month of $ 2 million on the account used to pay lawmakers’ per diems.

â€œNo one has raised this issue in court,â€ Kendall said. â€œBut when the court basically says, ‘Don’t interfere with another branch with a veto on a line item’ … that’s an interesting question a lot of people are asking. “