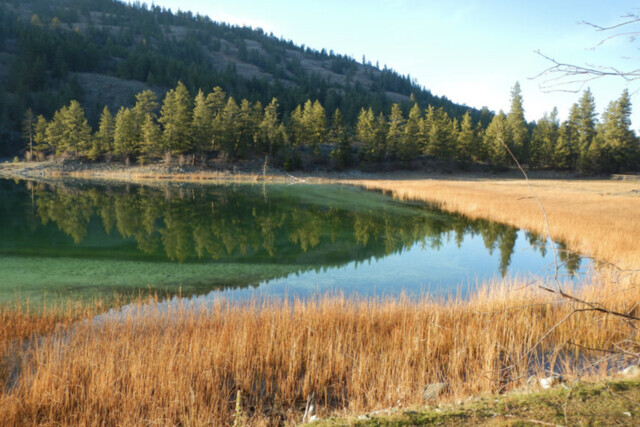 Little new information has come from a Parks Canada update presented to the Okanagan-Similkameen Regional District on Thursday regarding the progress of a proposed national park in the South Okanagan.

Sarah Boyle, Parks Canada contact for the long-debated and often controversial reserve, told council that Parks Canada has made an effort to communicate with regional municipal leaders, area directors and other officials during the last year to discuss concerns.

â€œSo it’s really about addressing targeted meetings that have taken place with local experts, who really wanted to make sure that Parks Canada is aware of the level of information and knowledge they have on the ground. and which were particularly linked to forest fires and invasive species. management, â€she shared.

Plans for future discussions should include grazing and flood management, flood prevention and monitoring.

â€œWe are currently working on using the available information for mapping species at risk and road mortality of wildlife and undertaking these exercises. When this information is ready and available, we are happy to share it.

A public update letter was issued in August of this year, which included the content of constituency concerns from regional directors and local leaders.

â€œIn terms of responding to the public letter, we tend to get a whole range of responses. We get everything from â€œWhy isn’t this park here nowâ€, â€œWe don’t want this parkâ€, to â€œThanks for the updatesâ€.

Boyle added that otherwise there were no specific additional questions from the letter to Parks.

However, the questions raised by local elected officials on behalf of their constituents have led Parks Canada to confirm that there will be no expropriation of private lands; the acquisition of private property will only take place on the basis of a willing and consenting buyer.

Commercial timber harvesting within the proposed boundaries is temporarily suspended until a decision is made on the establishment of the park.

Updates for local elected officials will continue to come from Parks a few times a year or when new information becomes available.

The last board update was made in the fall of last year, where Parks Canada agreed to hold consistent meetings with local governments.