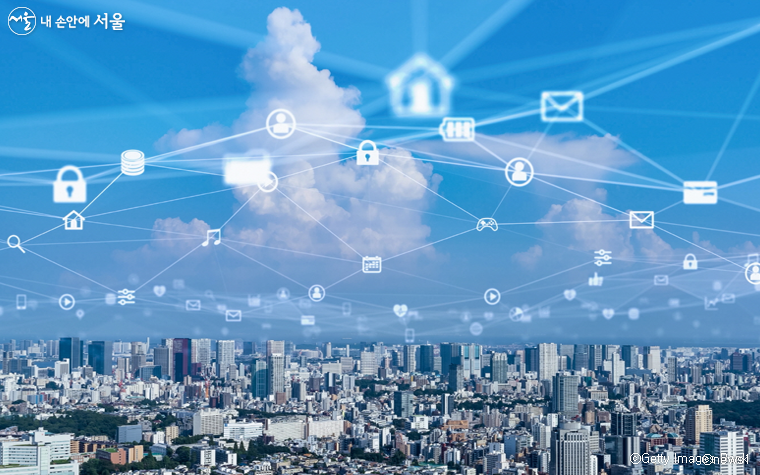 The Seoul Metropolitan Government (SMG) is becoming the first local metropolitan government in Korea, if not the world, to create and develop a high-performance metaverse platform for its own use. Known as “Metaverse Seoul,” the officially sanctioned project will focus on public service, while retaining an economic and business-oriented element, and will provide a next-generation metaverse ecosystem for city residents, tourists, visitors and local government. The metaverse will encompass all areas of municipal administration, such as economic, cultural, tourist, educational and civic services, and will be launched in three stages starting this year.

Recognizing the metaverse’s potential to create jobs and foster a sense of community virtually, the platform will operate as a virtual city where by 2023, the local government hopes Seoul residents will attend meetings as avatars at the Virtual Town Hall or will file complaints throughout their lives. platform, eliminating the need to go in person. The platform will also function as a place where residents can gather and spend time together in a post-pandemic era. As part of the government‘s initiative, citizens will also have access to entertainment, shopping and cultural experiences. While the project should be fully effective by 2023, the Metaverse Seoul pilot program started at the end of 2021 with a Bosingak Belfry the ceremonial ringing of bells takes place in both the digital and physical world.

The digital twin will promote its own metaverse versions of top Seoul tourist attractions, such as Gwanghwamun Square, Deoksugung Palace and Namdaemun Market, which will be introduced through the “Virtual Tourist Zone”. Lost historical resources, such as Donuimun Gatewill be recreated in virtual space, and these popular destinations and attractions will also be open to non-residents to visit in the metaverse.

The government will also give access to the metaverse to South Korean companies and businesses. It intends to support business growth by offering financial support and technological development. The Seoul government will also develop services for socially vulnerable people, including safety and convenience content for people with disabilities using extended reality (XR). From 2023, major festivals in Seoul, such as the Seoul Lantern Festival, will be held in the metaverse so that it can be enjoyed by all people around the world.

The article originally appeared in the PSFK iQ report, Brand Strategies For The Metaverse.