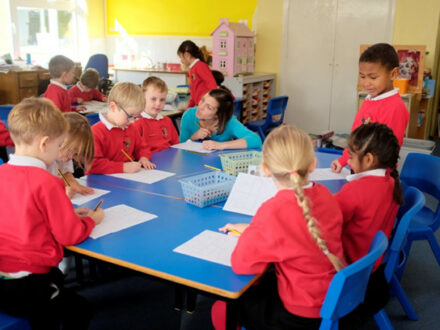 SEND Tribunal hearings have doubled since 2014

The number of court cases involving disputes over Special Educational Needs and Disabilities (SEND) has increased by 111% since the government’s 2014 SEND reforms.

According to a report by the Local Government Association, reforms aimed at improving the lives of children with SEND have been accompanied by an increase in litigation and court appeals over the support they receive.

This comes as councils find it increasingly difficult to meet increased demand for SEND support amid funding constraints.

The reforms, which were implemented by the coalition government, imposed a legal obligation on local authorities to create education, health and care plans (EHC plans) for children with SEND in their areas .

Parents of children with SEND can apply for an EHC plan from their local authority. Once the plan has been drafted, parents have 15 days to submit their comments. After receiving comments, local authorities have 20 weeks from the date of the application to provide the final plan.

More than nine out of 10 courts rule in favor of the families, reversing the decision originally made by the councils. This figure was 83% before the 2014 reforms.

Antoinette Bramble (Lab), Chair of the LGA Children and Young People’s Council, said: “It is vital that the Government’s SEND review urgently addresses the increasingly adversarial nature of the SEND system since the 2014 reforms.

“The SEND reforms introduced in 2014, although starting from the best intentions, have unfortunately not borne fruit. The factors driving these trends are symptomatic of challenges within the broader SEND system.”

The proportion of disagreements over the SEND provision that are resolved in a formal court hearing has risen from one-fifth before 2013-2014 to almost two-thirds now.

The study indicates that the increase in the number of courts is due to deeper fundamental problems that must be solved within the SEND system. These include a lack of funding, the requirement of councils for better clarity of the threshold of need that would require SEND support, the need to better hold mainstream education institutions accountable for the inclusion of SEND and the need to improve decision-making on the provision of SEND, so that decisions are made by health and care organizations as well as councils.

Additionally, the LGA study found that appeals to the courts are more likely to come from wealthier families, with those from more disadvantaged backgrounds less likely to appeal.