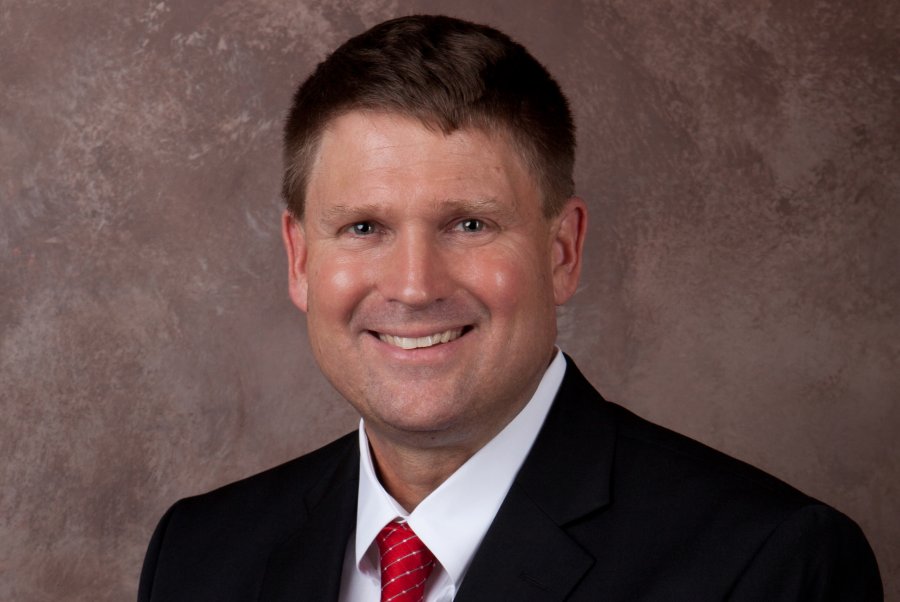 “Keep Bartonville Country”, although a catchy name, focuses only on satisfying the personal desires of the few.

There is beauty in our rural atmosphere. We all agree that Bartonville should never become a Flower Mound or Argyle. We want our homes on land with open spaces. We don’t want cramped quarters in Lantana, or commercial development in our city. We want our little piece of “Mayberry”.

But, “Keep Bartonville Country” has evolved from a source of information on all things Bartonville to a political mechanism with a laser focus to keep/prepare a select few in power to implement a very specific agenda. Each candidate running today expresses the desire to keep our city as we see it today. The difference is whether the nominee will represent the residents and needs of Bartonville or whether the nominee has been selected and has only one directive – to meet the demands of the few people who control “Keep Bartonville Country”.

“Keep Bartonville Country” (KBC) started out as CURE, a newsletter providing information on city issues/council decisions at a time when there was very little transparency from city hall ( the mayor at the time was recruiting council, handing out a voter’s guide, attacking opponents both in and out of council meetings, and working on issues outside the public eye). In this role, CURE has been a significant benefit to the community. He was factually objective and, more importantly, alerted us to the fact that our government was operating under the control of a privileged few.

While the former mayor and council have been replaced by people prepared to oppose the ruling power, KBC/CURE has taken an apolitical stance by publishing the background papers of all candidates without recruiting or advocacy. They continued to defend the community. They championed issues like the water tower, sewers and proposed commercial development in our city. With objectivity and without bias, KBC/CURE provided information that in the past had been suppressed by the previous council.

As a result, KBC/CURE had a strong voice in the community as well as an extensive email list for the city. A few years ago, KBC decided that this put them in a unique position to put forward candidates (often without previous experience in any capacity in the city) who would support their specific positions/wishes. Our source of objective information had turned into a political machine. While this may seem benign, it turned into exactly what he objected to in the past. It is now an organization that stifles transparency, directs voting before board meetings, and quickly and openly turns against board members who express dissenting opinions. Differences are squashed using false information by inference, innuendo, or directly with false statements about other candidates. They produce talking points and send a few dedicated followers all over town to spread their “message” instead of addressing differences honestly, candidly or even in open debate.

The problem here is that KBC has lost its community voice. He no longer wants to disseminate unbiased information about residents who wish to serve our city. They made that clear in KBC’s latest letter when they told their readers who to vote for instead of providing objective information on all of the candidates running. Are these people right or wrong, or are they good or bad for Bartonville? It depends on you. But don’t exercise your right to vote without understanding where your information comes from. Our city will continue and our rural life will be maintained, but do you support a group that spreads lies and negativity, is not transparent and attacks others to maintain control?

Remember that you only have a few independent board members left. Current board members who have not been recruited by KBC are either eligible for re-election or leave office. Why is it important?? Because “Keep Bartonville Country” is not your chosen one. But they heavily influence council voting patterns AND, by extension, boards of directors in an undemocratic way without the transparency you deserve in local government.

I ran for council (and replaced the former mayor) to bring transparency, respect and honesty to local government. To, once again, represent all the inhabitants of Bartonville and no longer support the hidden agenda of a privileged few. I feel compelled to write this letter because we have come full circle, back to the unacceptable behavior of the previous political machine. And it’s worse this time. Last time it was elected officials, this time it’s a few locals hiding behind the “Keep Bartonville County” banner.

My call to action? Have an open mind, ask questions and carefully review the information provided to you. Read the KBC voter’s guide which took no position, not even on key issues like the future of our roads, the continued increase in the police service, the increase in the size and spending of the government, the impact of growth around us, etc. They won’t even discuss their desire to implement curfews or wish to ban fireworks. The only communication you hear is slander and misinformation about people who simply want to participate in our city government. I implore you to inform yourself. Take the time to attend “Meet the Candidates” on Monday evening, April 11 at 7 p.m. at Lantana Community Church. Ask questions, learn about candidate positions, and let ALL candidates know that their goal is to represent the entire community, regardless of personal opinion or coaching. Then make your informed decision on how to vote.

I am aware of the negativity that KBC spreads about me. Just another effort to distract from what’s important. I exercised my functions as mayor with integrity, honesty, frankness and respect for all. It has been an honor for me to serve this wonderful city for 9 years. I look forward to enjoying our rural surroundings for years to come.