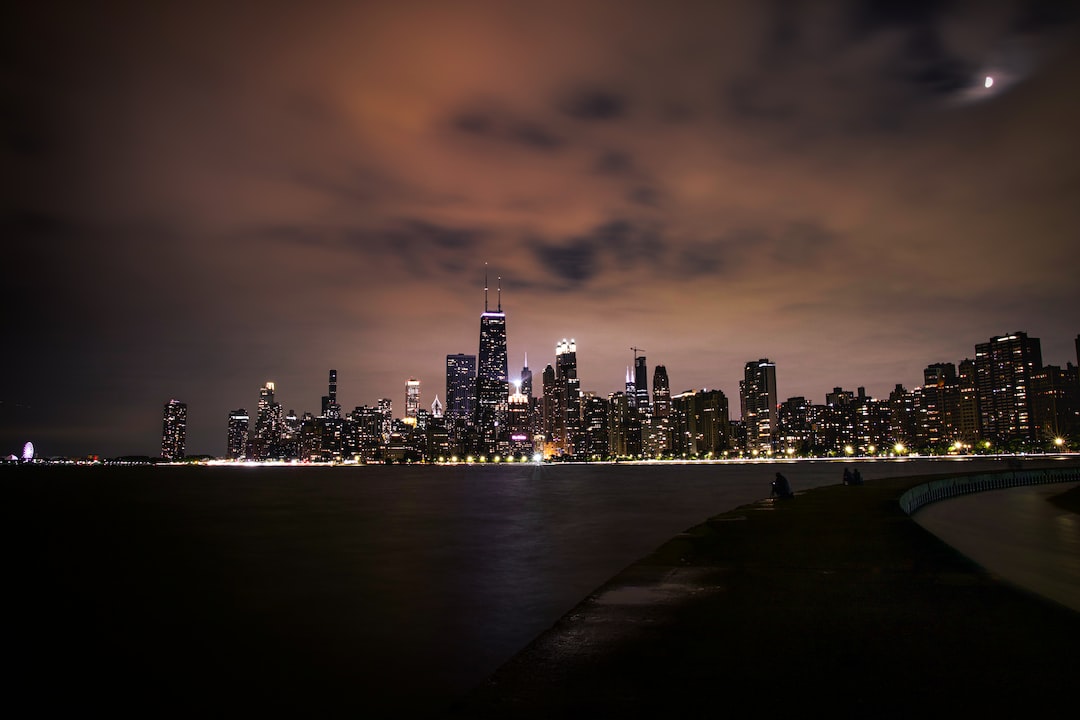 
Six weeks after the September 11 attacks, Congress passed the USA Patriot Act. The 131-page law was enacted without amendment and with little dissent three days after its introduction. It was the first volley in a series of measures that significantly expanded the ability of the U.S. government to conduct domestic surveillance. During the same period, dramatic technological advancements have further strengthened the government’s espionage powers and rendered decades-old legal protections obsolete.

As a result of these changes, we have seen a transformation, in two short decades, from a legal framework that requires the government to obtain a mandate when acquiring Americans’ most sensitive data to one that allows the government to amass such information without any suspicion. wrongdoing of any kind. We have also seen the results. The government’s easy access to the privacy of law-abiding citizens has proven to have little benefit to national security, while allowing surveillance of racial and religious minorities, protesters and political opponents.

It’s time for a course correction.

To determine the way forward, we must look to our nation’s past. In the early decades of the Cold War, there were few legal checks on government surveillance powers. The FBI, CIA, and NSA have exploited this license to spy on social justice activists – most notorious, Martin Luther King Jr. – and anti-war protesters. At the height of these activities, many Americans were afraid to fully express their political views, even in private communications, for fear of government espionage and reprisals.

When the Senate Church Committee exposed the abuses, Congress and government agencies responded by enacting laws and policies to limit surveillance. They shared a common characteristic: Law enforcement and intelligence agencies could not collect information about Americans unless there was individualized and factual suspicion of wrongdoing. The level of suspicion – for example, “probable cause” or “reasonable basis to believe” – ​​could vary depending on the context and the sensitivity of the information. But there could be no surveillance without suspicion.

This rule served to protect not only privacy, but also the civil rights and freedoms of the First Amendment. It is much more difficult for government agents to target people based on their own racial or political biases (conscious or unconscious) if they have to report facts indicating probable criminal activity.

Of course, the system was not perfect. It has, however, succeeded in significantly limiting inappropriate government domestic espionage. And this without negatively affecting national security. The 9/11 Commission found fault with many government practices, but never suggested that the government should collect more information on people in the United States with less grounds for suspicion.

After September 11, legal protections against unsuspecting surveillance were quickly and systematically dismissed. In various contexts, it has become lawful for the government to collect sensitive information from an American simply on the basis of the assertion that the information was “relevant” for a legitimate purpose, regardless of whether the person was reasonably suspected of having done so. ” have committed a wrongdoing. Even for the most sensitive information and communications content, Congress gave the NSA carte blanche to collect phone calls, texts and emails between foreign targets and Americans – communications that previously could not be obtained nationally without a court order based on probable cause.

At the same time, technological advancements have created fertile new avenues for collection without suspicion. Smartphones, for example, keep detailed track of the whereabouts of Americans – data that can be fed into sophisticated computer algorithms to determine a person’s associations, activities, and even beliefs. Courts have been slow to recognize the sensitivity of this data, and until recently the government could force cell phone companies to disclose any information deemed “relevant”.

In 2018, the Supreme Court finally ruled that the government needed a warrant to obtain information on the location of cell phones. Incredibly, the government interprets this ruling as only applying when it forces companies to disclose the data – not when it buys the data from a willing seller. While there are legal restrictions on phone and internet companies that sell customer data to government agencies, there are no such restrictions for many types of app developers, as these entities did not exist. when the relevant laws have been adopted. Additionally, any business is free to sell location information to a digital data broker, who can resell it (at a handsome profit) to the government, essentially laundering the data through a middleman.

In addition, technology and globalization have eroded the distinction between domestic and overseas surveillance. There are few statutory constraints on the government’s ability to conduct overseas surveillance, but such surveillance increasingly sweeps Americans’ data. In addition, the idea that foreigners have no right to privacy has become untenable. European courts are requiring US companies to protect the data of EU citizens from broad access by the US government – something companies cannot do under current US law – as a condition of doing business with European companies.

In short, it is even easier today than in the days of J. Edgar Hoover for the US government to collect sensitive information about Americans and foreigners. It should come as no surprise, then, that we have seen a return to some of the abusive practices of that time. After September 11, the FBI developed a system of “ethnic mapping” and infiltrated mosques extensively, instructing informants to relay participants’ conversations. Since at least 2015, federal agencies have closely monitored the Black Lives Matter protesters’ social media posts, tracked their protest activity, and in at least one case, opened intelligence files on journalists covering the protests of Black Lives Matter. racial justice. Last month, we learned that Trump’s Justice Department had obtained communications metadata from Democratic lawmakers and their family members, including a child.

Not surprisingly, too, there is no evidence that unsuspecting surveillance has made us any safer. Consider the NSA’s “mass pickup” program – the iconic child of unsuspecting surveillance – in which the agency massively obtained telephone records from Americans. Two independent reviews have shown that this program provides little or no benefit in the fight against terrorism. Indeed, there is some evidence that overcollection is counterproductive. Multiple government reviews of domestic terrorist incidents have found officers missed signs of trouble because those signs were lost in the noise of irrelevant data.

A complete overhaul of surveillance laws is needed. The goal should be to revive the requirement of individualized, fact-based suspicion for collection on Americans and others in the United States, while reducing the permitted scope of collection on aliens abroad. Achieving this goal will require restoring the limitations that were removed from the law after 9/11, as well as enacting new ones to ensure that Americans’ sensitive information is protected from disclosure, no matter who holds the information or who owns the information. technology used to capture them.

This is, without a doubt, a tall order. It is also imperative. The past 20 years have given us a glimpse of what the future may hold. Over the next 20 years, depending on the steps we take now, the United States can become a watch state in the mold of China – or we can achieve our aspirations to be a country in which people of all races, ethnicities, religions and political convictions are free to live their lives and to express themselves without fear.