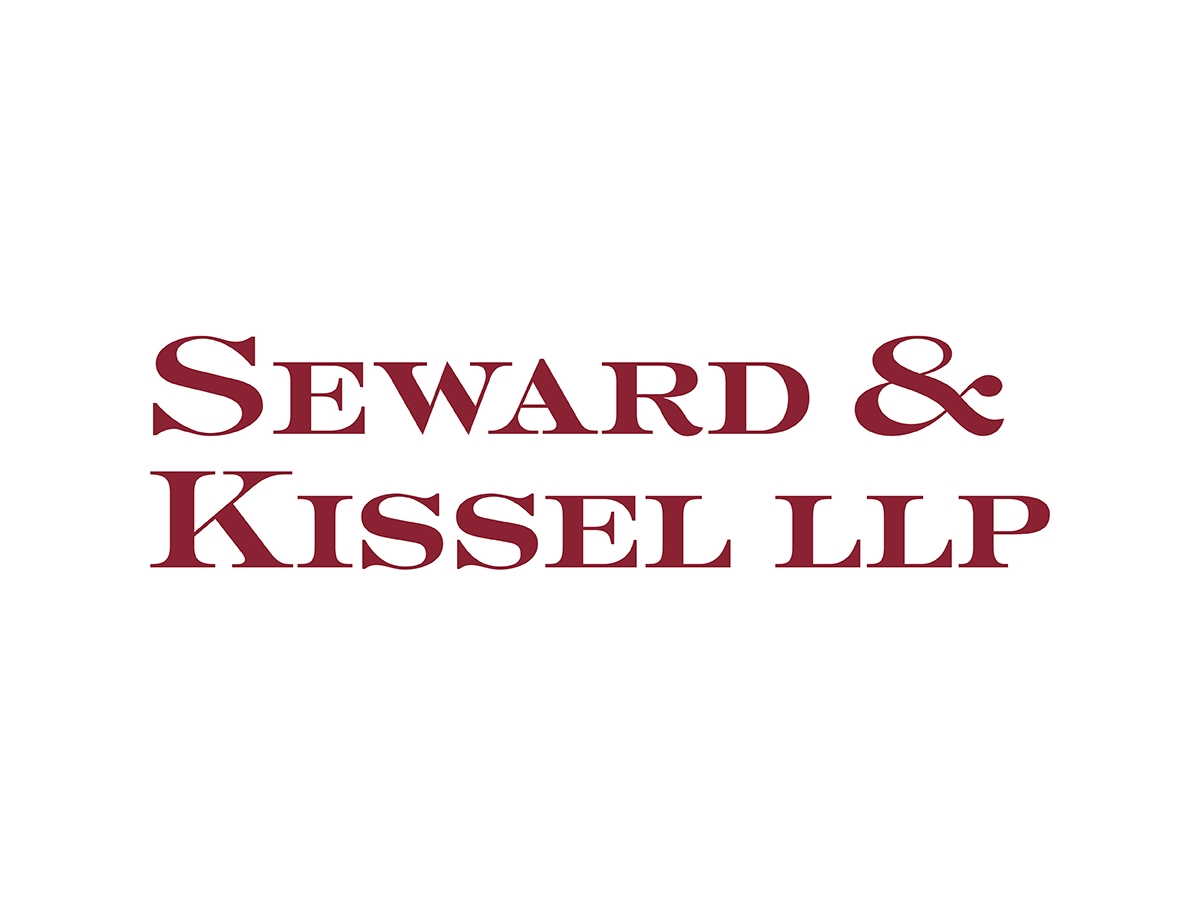 Below is our initial take on recent bankruptcy-related developments:

Please note that Financial Times membership is required to access the full summary of this article.

As Revlon prepares to restructure negotiations after filing for bankruptcy last week, it faces complications in identifying its creditors due to a colossal mistake by Citigroup when it mistakenly used its own money to repay a $900 million loan to several asset managers on behalf of Revlon.

S&K Take: The Citi litigation has been one of the biggest restructuring stories in recent years. It’s interesting how this fits into this massive bankruptcy, which, as billion-dollar bankruptcies went, was more of a “freefall” than most. Stay tuned, we’ll follow this as it unfolds.

The U.S. Bankruptcy Court for the Southern District of New York has approved LATAM Airlines’ restructuring plan, which will provide approximately $8 billion through a capital raise, convertible bonds and new debt to help the airline to emerge from bankruptcy protection later this year.

S&K Take: One of the biggest restructurings of the pandemic is allowed to be consummated. Kudos to the Cleary team who drove this to confirmation!

Please note that Bloomberg Law membership is required to access the full summary of this article.

President Biden signed into law the Bankruptcy Threshold Adjustment and Technical Corrections Act last week, which will more than double the debt limit for Subchapter V proceedings over the next two years to help small businesses reorganize with reduced costs and reduced legal and procedural hurdles compared to a traditional chapter. 11 bankruptcy plan.

S&K Take: Some great news from Subchapter V, with the signing of the debt limit. For those unaware, a company may continue to qualify to file under Chapter 11 Subchapter V (with some relaxed requirements of traditional Chapter 11) if its unconditional obligations are less than $7.5 million. dollars. The limit was previously $2.5 million, although that was increased to the current number for most of the pandemic. It’s a popular tool and it will be interesting to see how the process continues to evolve.

Citing rising prices affecting demand for goods, high inventory levels and a potential recession on the horizon, experts say there could be an increase in bankruptcy filings among retailers over the coming months. .

S&K Take: The uptick in restructuring activity is almost palpable at this point (or is that just wishful thinking – we hope not). A number of macro factors are contributing to what appears to be an impending surge, particularly in sectors that were going through tough times before and during the pandemic, such as retail. Many businesses have survived through the use of government assistance and readily available cash as market participants struggle for yield. The question is whether these companies can withstand the new market conditions. Time will certainly tell.

Gold Standard Baking LLC, a supplier to restaurants and grocery stores across the United States, filed for bankruptcy this week, citing labor shortages and rising debt and costs.

S&K Take: This one could be prescient of cases to come – a company sporting high debt with a racehorse making a credit offer of a fraction of the value of the loan. It could be the product of over-indebtedness to keep the lights on when things looked bleak. And there could be many more in the wake of this case.