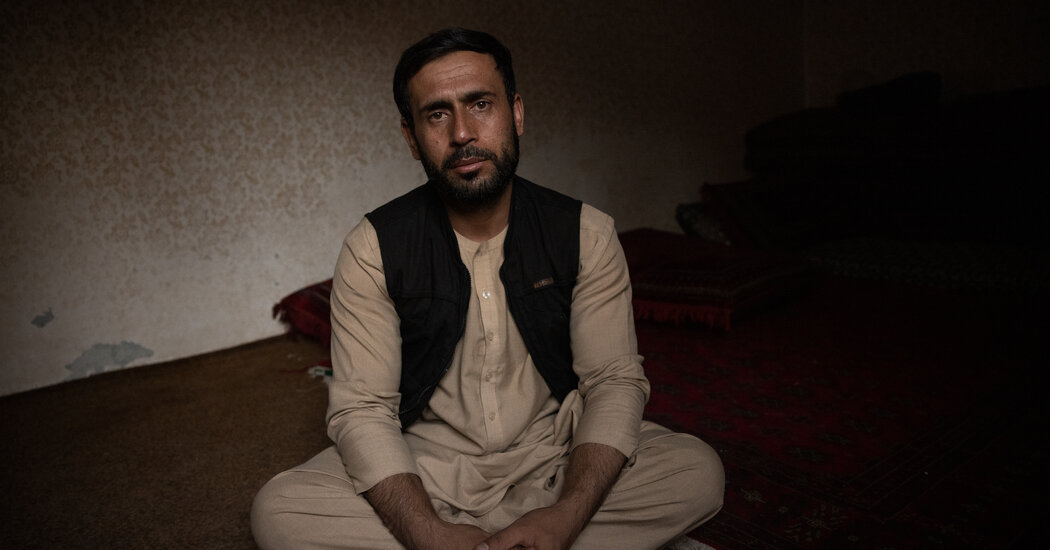 Relatives survivors of US drone strikes remain stranded in Afghanistan

Aphex BioCleanse Systems Inc announces that it has filed a