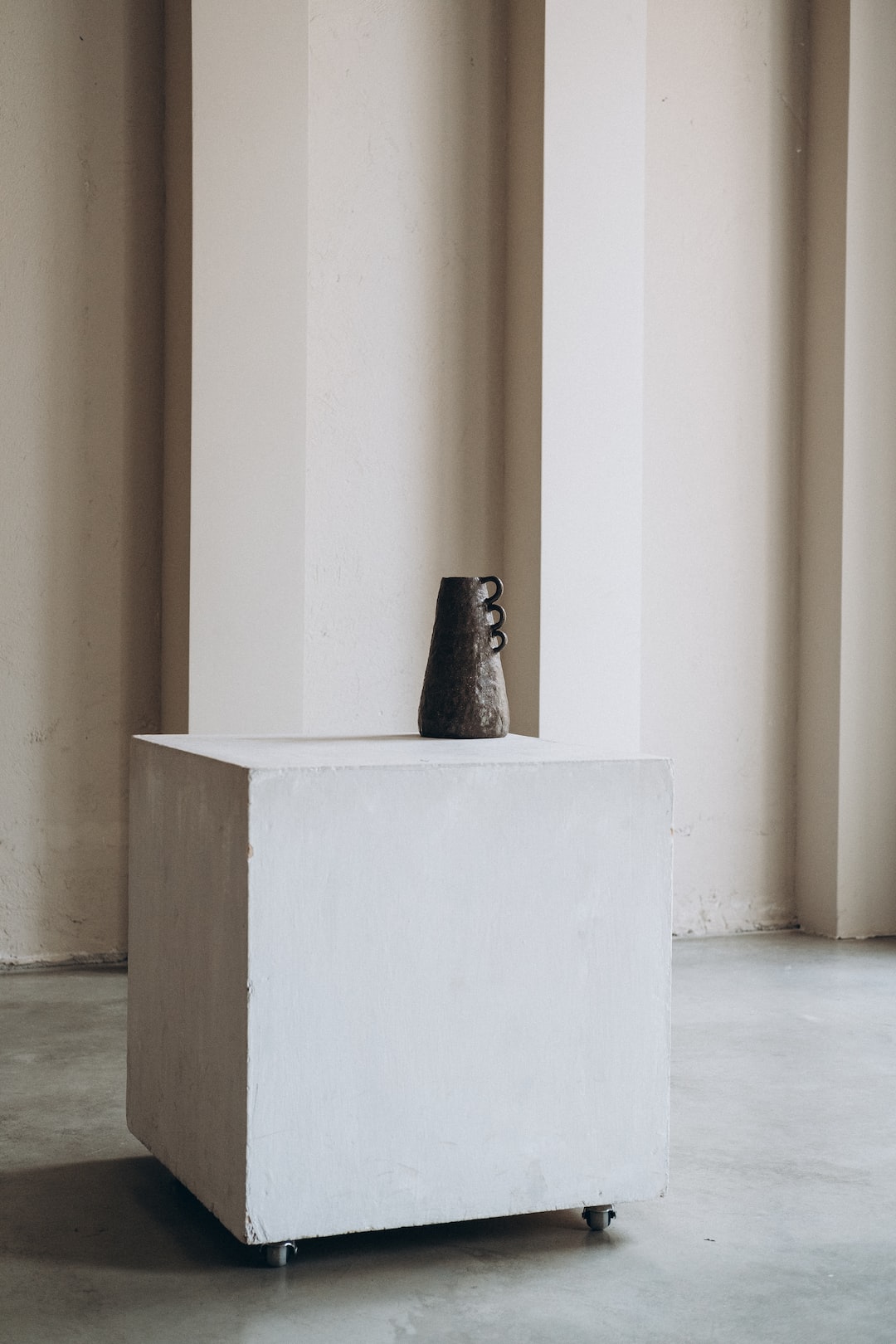 CONCORD, NC (AP) – Beverage companies Red Bull and Rauch will work together to build a manufacturing, canning and distribution center in Cabarrus County that will create more than 400 jobs, Governor Roy Cooper announced on Tuesday .

Cooper and other state and local officials held a press conference in Concord after a state government panel earlier Tuesday approved financial incentives of up to $ 4.1 million for the two companies combined on 12 years if they reached the thresholds for job creation and investment.

The project – a Red Bull regional distribution center and can filling plant operated by Rauch and a Rauch-Red Bull joint venture – will mean an investment of more than $ 740 million in Concord by 2027, according to official documents. and a press release from Cooper.

North Carolina was competing for the project with potential localities in Richland and Cherokee counties in South Carolina, according to documents presented to the panel that voted for the state’s incentives. Cabarrus County and Concord have also offered local incentives.