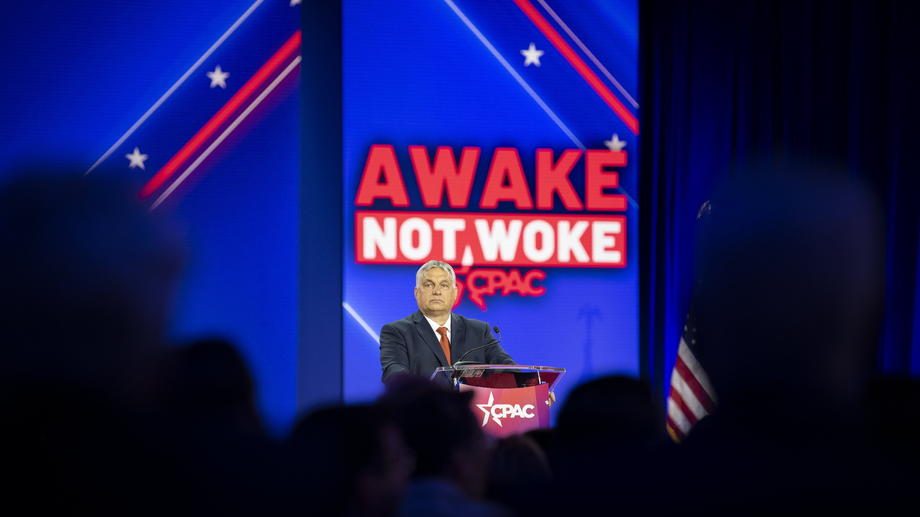 The two discourses must be seen and analyzed together. In Dallas, he wanted to be seen as America’s best friend the world over; but Baile Tusnad’s speech was clearly anti-American. Now, who is the real Orban, you might ask?

In the Romanian speech, Orban referred to the invention of hydraulic fracturing – the process of blasting shale rock with water and chemicals to release the natural gas deposited there – by the United States in A turning point in 2013, when the United States became energy self-sufficient and is now “forcing Europe” to buy American liquefied natural gas (LNG). The United States, he argued, has no right to criticize others (i.e. Russia) “for using energy as a means of coercion.”

Yet the United States has not weaponized LNG. And this rant against the American oil and gas industry, now essential to prevent Europe from freezing this winter, should have been a wake-up call. Texans, where have you been? But, more importantly, Vladimir Putin and Xi Jinping must have loved it — and they must have loved what both speeches lacked: any criticism of Russia or China, and their threat to the United States and its allies. of NATO. Also missing: a clear and unequivocal condemnation of Putin’s aggression against a sovereign Ukraine, the murder and rape of Ukrainian women and children, and the multiple war crimes committed since the Russian invasion of Crimea and the eastern region of Donbass in 2014.

When Orban declared “war” on the Biden administration at CPAC, he put all his eggs (and those of Hungary) in one basket. He’s betting on Trump returning in 2024 (I wonder what the other Republican presidential candidates are saying?) Which isn’t an impossibility, it’s just an impossibility in more than two years at least. In the meantime, the President of the United States is Joe Biden, like it or not.

While Trump is arguably the most influential Republican at the moment, just last week in a sign that the Republican Party is far from uniting behind him, former Vice President Dick Cheney said, “In the 246 years of our nation’s history, there has never been an individual who has been a greater threat to our republic than Donald Trump.

Orban plays Russian roulette. It weakens US influence in Europe, interferes with US interests and, in fact, now interferes in US electoral politics.