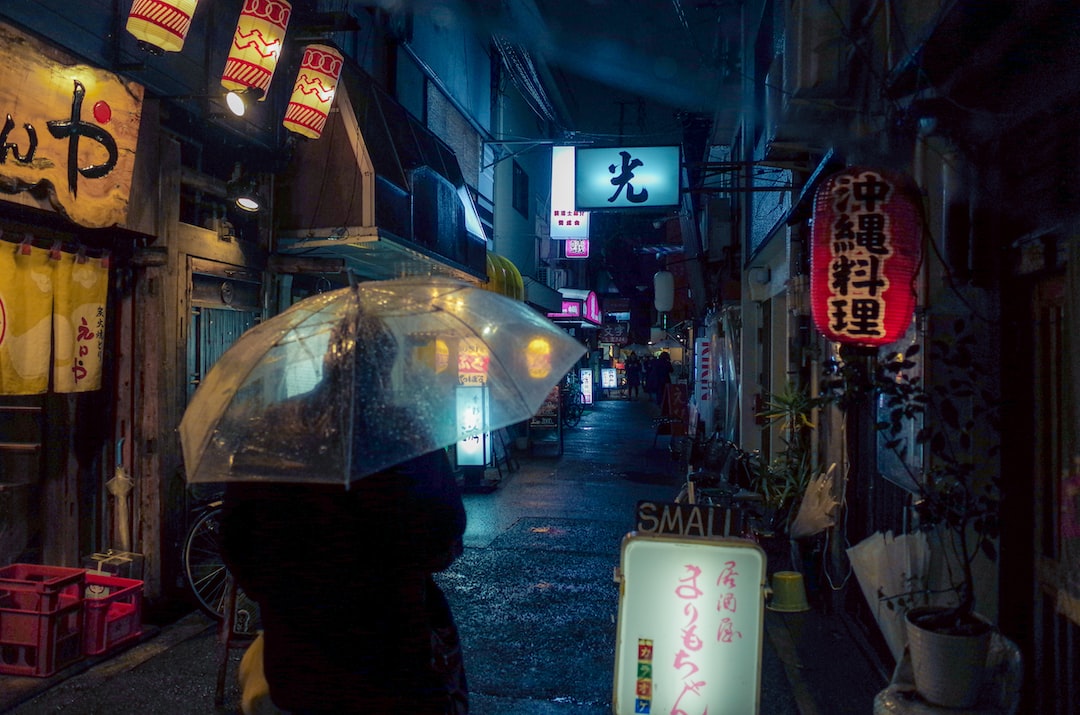 Attorney General Ken Paxton has requested a preliminary injunction to bar the Biden administration’s illegal action overturning the Medicaid Section 1115 waiver extension negotiated between Texas and the federal government. In a politically motivated gesture, the administration reneged on its agreement to extend this exemption until 2030.

“In an abuse of power, the Biden administration blatantly ignored the needs of Texans when it revoked our Medicaid waiver,” Attorney General Paxton said. â€œNot only does this violate agency regulations, it was clearly intended to force our state to expand Medicaid under the Patient Protection and Affordable Care Act. This offhand decision is illegal and cruel. Putting the lives of vulnerable Texans at risk for political gain is wrong. “

After taking office and acting through the Centers for Medicare and Medicaid Services, the Biden administration claimed to revoke that extension, without warning in Texas. This will cause irreparable harm to the Texans.

The priority of EIN Presswire is transparency of the source. We do not allow opaque clients and our editors try to be careful to eliminate bogus and misleading content. As a user, if you see anything that we missed, please bring it to our attention. Your help is welcome. EIN Presswire, Every’s Internet News Presswire â„¢, tries to define some of the limits that are reasonable in today’s world. Please see our editorial guidelines for more information.