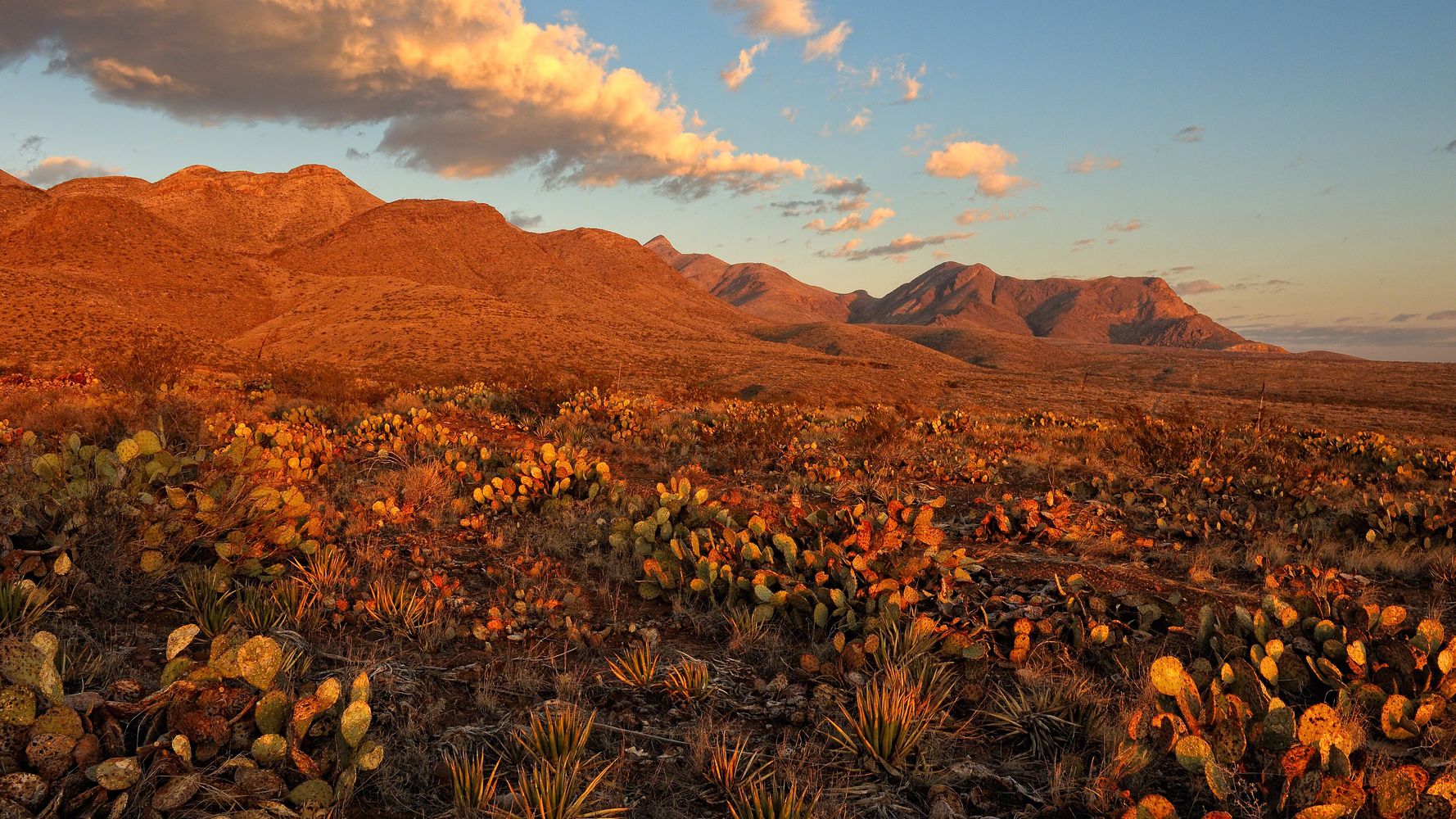 An organization representing current and former National Park Service employees is calling on President Joe Biden to use his executive power to establish several new national monuments across the country and advance his goal to conserve 30% of the nation’s land and waters. here 2030.

The Coalition for the Protection of US National Parks released a report Tuesday, which identifies six “national treasures in need of protection” and urges Biden to use the Antiquities Act of 1906 to get there.

These sites include Castner Range, a 7,000-acre former military weapons testing facility east of El Paso that is home to archaeological sites and a diversity of wildlife, and Avi Kwa Ame, which means “Spirit Mountain” in the Mojave language, an area of ​​southern Nevada that is sacred to 12 Native American tribes.

Signed into law in 1906 by President Theodore Roosevelt, the Antiquities Act authorizes the president to “declare by public proclamation historical monuments, historic and prehistoric structures, and other objects of historical or scientific interest that are located on lands owned or controlled by the United States government to be national monuments. Sixteen presidents, both Republicans and Democratsused it for create more than 150 monuments.

The Trump administration and many Republican lawmakers in Western states have condemned what they see as abuses of the law intended to “lock up” federal lands and waters. This anti-monument sentiment culminated in the dismantling of three sites by then-President Donald Trump: the Bears Ears and Grand Staircase-Escalante National Monuments in Utah, and the Northeast Canyons and Seamounts Marine National Monument offshore. from the east coast. In October, however, Biden reversed Trump-era rollbacks, restoring sites to their original boundaries and reinstating stricter protections.

During the campaign trail, Biden promised not only to reverse Trump monument rollbacks, but also to establish new protected sites to combat global climate change and safeguard ecologically significant landscapes. Shortly after taking office, he signed an executive order setting the goal of protecting 30% of the country’s land and waters by 2030, known informally as “30×30”. And last May, the administration issued a report outlining his vision for a 10-year “locally-led” effort to conserve and restore land and water, reduce emissions of global-warming greenhouse gases, and tackle inequities in access to nature and outdoors.

But more than a year into his term, Biden has yet to designate a new monument — even as his administration works to advance its 30×30 conservation goal.

Mike Murray, president of the Coalition to Protect America’s National Parks, told HuffPost that the Antiquities Act is an important conservation tool and that his organization is disappointed that national monuments haven’t been a plus. much of the discussion 30×30.

“It’s time for the administration to use the Antiquities Act and protect some of these special sites,” he said.

The coalition is pushing for the designation of six monuments to safeguard a range of natural, cultural and historical resources. With the Castner range and Avi Kwa Ame, the band’s wishlist includes:

There is local support for monument designations at all six sites.

To compile the list, the coalition formed a working group made up of people from a variety of backgrounds and expertise and solicited feedback from its members. The result, Murray said, is a list of workable proposals that would protect a variety of sites in different parts of the country.

“That may be the first set of recommendations,” Murray said. “We just hope to start the conversation and encourage the administrator, with the time he has left, to move forward.”

The coalition’s 13-page report, titled “In Support of Antiquities Law: The Lasting Impacts of National Monuments,” does not advocate specific monument areas or quantify how close new designations would bring the Biden administration of his 30×30 goal. However, it highlights the number of America’s iconic national parks that were first protected as national monuments, including the Grand Canyon, Glacier Bay in Alaska, and Death Valley in California.

Home Secretary Deb Haaland visited Castner Range last month, where she toured adjacent land and met with local officials.to learn more about their vision to increase access and conservation of outdoor spaces,” the Home Office said in a press release at the time. The range remains off-limits to the public due to unexploded ordnance from years of military testing.

But the White House has not signaled that it plans to protect Castner Range or any other site by presidential proclamation. Neither doesNeither the White House nor the Department of the Interior would comment on the Coalition to Protect US National Parks proposal.

In addition to Tuesday’s report, more than 300 coalition members have signed a letter Tuesday, calling on the administration to create new monuments and “continue to build an inclusive and resilient conservation legacy that reflects the diversity of our natural heritage and continuously protects our lands and waters.”

“Many of us served in national parks across the country that were first protected as national monuments,” says the letter, addressed to Biden, Haaland and Brenda Mallory, White House Council Chair. on the quality of the environment. “Through the use of the Antiquities Act, irreplaceable natural and cultural resources have been protected for the enjoyment of future generations.

Report: Governments should benefit from the “metaverse” and its associated technologies