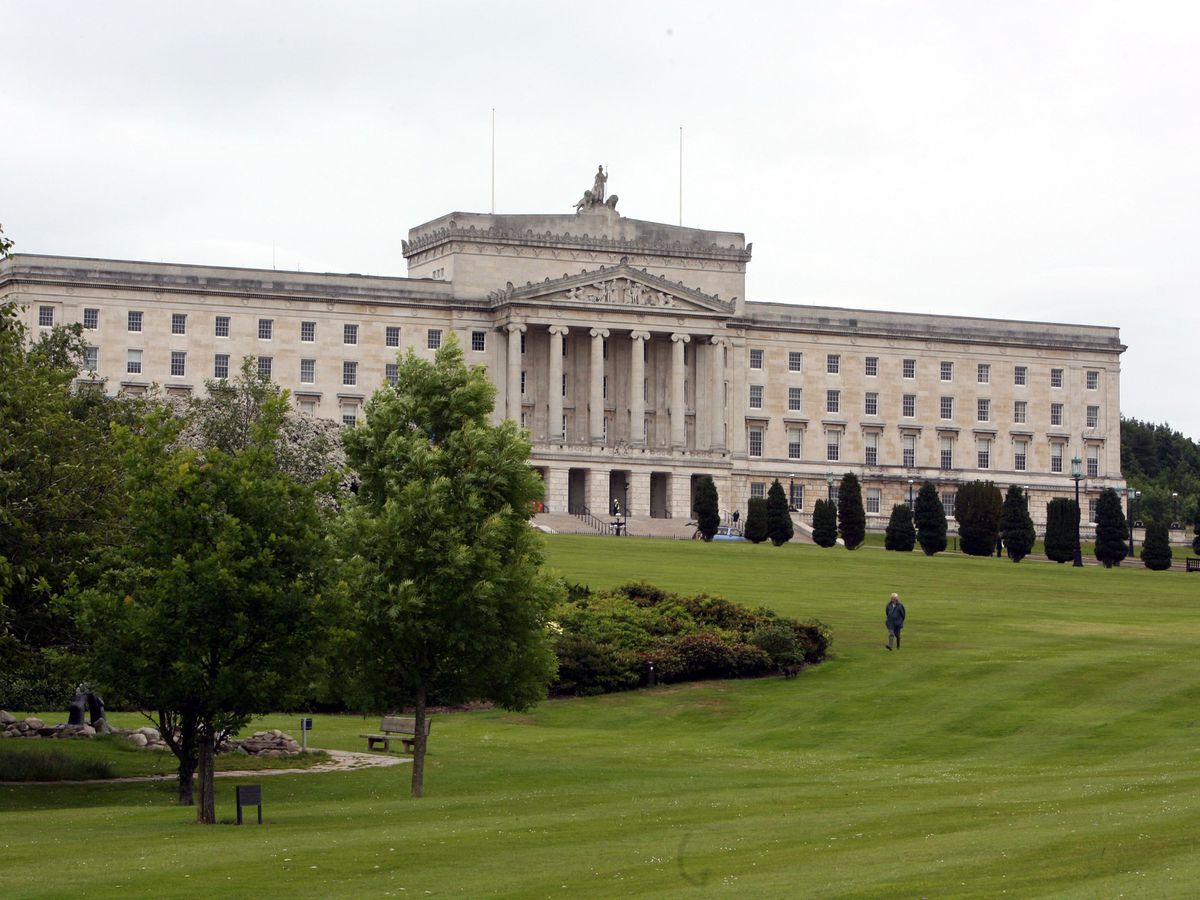 “Northern Ireland Protocol is being used to hold institutions hostage”

The Northern Ireland protocol is being used to hold institutions there “hostage”, the Council of Europe has heard.

Parties on both sides should “constructively seek practical solutions” to ensure smooth implementation of the protocol, a debate at the Council of Europe’s Parliamentary Assembly (PACE) said.

The assembly approved a resolution entitled “The impact of Brexit on human rights on the island of Ireland”.

In this context, it was stated that while the polls showed that the protocol “is not a major concern for the population”, it has been “used as a pretext to hold public institutions hostage”.

Greek politician George Katrougalos, who is a representative in the Council of Europe assembly, lamented that “the main unionist party refuses to collaborate with the government in accordance with the provisions of the Good Friday agreement”.

The DUP is blocking the operation of power-sharing institutions in Belfast as part of its protest against the protocol which has created barriers to the movement of goods between Britain and Northern Ireland.

The UK government has pledged to secure changes to the protocol, either through a negotiated compromise with the EU or through proposed domestic legislation that would empower ministers to abandon the arrangements without the approval from Brussels.

Current legislation says that unless Stormont is reinstated by October 28, Northern Ireland Secretary Chris Heaton-Harris must call a new Assembly election, which he has says ready to do.

Mr Katrougalos said: “We should all continue to support ways to make Northern Ireland’s institutions more stable and more resilient to political turbulence.”

He also warned that the UK “should avoid any unilateral action”.

Relations between the UK and the EU appear to have improved since Liz Truss became Prime Minister and London and Brussels have raised the possibility of a deal through further negotiations.

Earlier this week, Irish Foreign Secretary Simon Coveney said he spoke regularly with Mr Heaton-Harris and pledged to work “quite intensively over the next few weeks to try to create the conditions for all parties in Northern Ireland to believe that they can return to space to establish a functioning Executive and Assembly”.

Mr Coveney said he hoped for a ‘breakthrough on some of these issues in the coming weeks so that we can have the basis for moving forward on some of the contentious issues before the end of October’.

DUP leader Sir Jeffrey Donaldson said any agreement on the protocol must produce an outcome acceptable to trade unionists.

The PACE resolution called on parties in Northern Ireland to return “immediately” to power-sharing and to “refrain from political acts which undermine the ability of Northern Ireland’s institutions to function”.

Saudis angrily say US oil charges are political and baseless