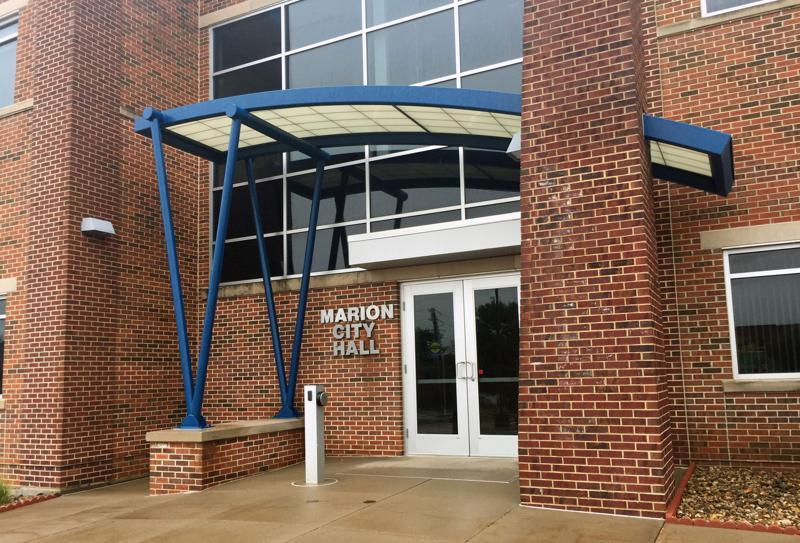 The Fifth Avenue entrance to Marion Town Hall (The Gazette)

MARION – Marion City Council has asked city staff to develop a plan to implement the recommendations of the Community Equity Task Force.

â€œThe work of the Community Equity Task Force has been long and messy, and there is much to do, but we are delighted to support the recommendations in your case tonight,â€ Circe Stumbo, Task Force Member and of the Marion Alliance for Racial Equity, board members said Thursday evening.

â€œWe are proud to be a part of this decision and look forward to your positive actions. “

The task force’s recommendations include a review of the city’s hiring practices, funding for more implicit bias training for city staff and police, a review of police service data and reports, and educating the public on transparency and accountability.

The task force – made up of representatives from the Marion Alliance for Racial Equity, Marion City Council, city staff and the Marion Civil Rights Commission – decided not to take a position on a citizens’ review committee. police until more data becomes available.

The task force, at its November meeting, insisted on finalizing its recommendations to council before planning for the city’s 2023 fiscal budget begins.

The task force was part of the city’s efforts to become more fair and welcoming.

The city also spent $ 1 million earlier this year on a new data software system to keep better records for city departments, including police and fire departments.

On Thursday evening, Mayor Nick AbouAssaly reiterated that the recommendations of the task force are the start of a process.

AbouAssaly is also hosting a Mayor’s Diversity Council which will include people “from diverse backgrounds who will work in the community to promote diversity as a strength,” he previously told The Gazette.

No, the media don’t treat Biden worse than Trump