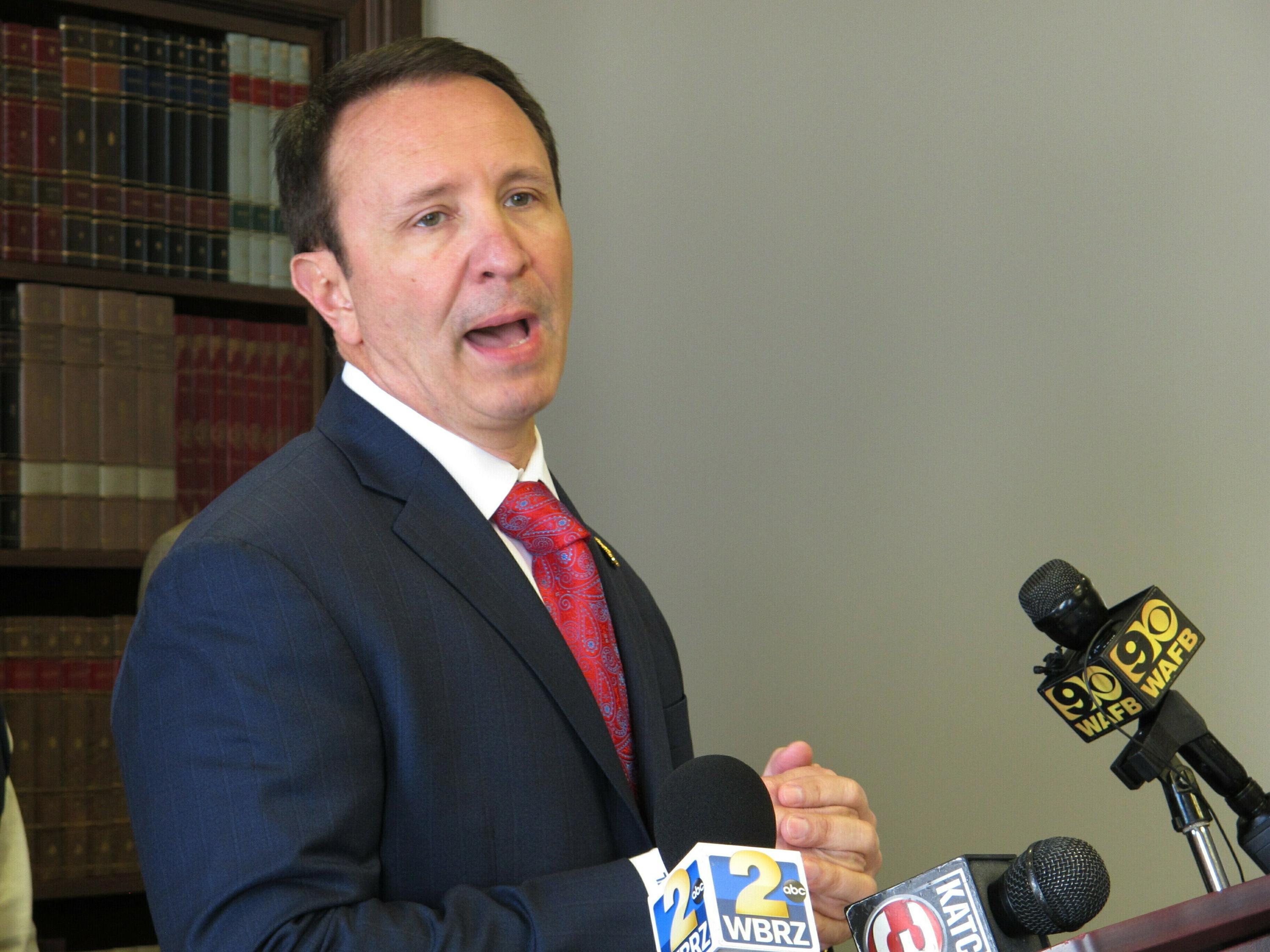 The Republican attorney general has announced that he has reached a tentative agreement with organizations representing Louisiana sheriffs, police juries and municipalities that will govern how the money will be divided and spent.

“We want 100% of the funds to go to aid those affected,” Landry said at an event with representatives of local government associations and lawyers involved in the deal.

Under the deal Landry announced on Wednesday, the Louisiana Department of Health and other state agencies will not receive any part of the settlement money except for administrative fees related to counseling. reduction in opioids. This council will review the facility’s money spending by local agencies to ensure that they are following the guidelines under which the money goes to drug treatment.

Officials from the state’s 64 parishes have yet to sign the agreement, but support from local government organizations should help secure those signatures. Walter Leger Jr., a private attorney who worked on the settlement, said the state has about three months to get the required signatures from sheriffs, parish councils and other local officials.

Once the administrative fee is waived, sheriffs will receive 20% of the money, while parishes, towns and villages will share the remaining 80%.

The amount each municipality will receive will be set using a nationally designed formula that uses the population and the number of opioid prescriptions and opioid-related deaths among residents, LÃ©ger said.

Louisiana’s Office of the Legislative Auditor will be able to audit local government spending to confirm that it is following state guidelines.

Landry said dollars are not enough to tackle the widespread problem of opioid abuse, “but hopefully this is a step forward.” His office said if other lawsuits against pharmaceutical companies over the opioid crisis were resolved, those settlement dollars could also go into the formula for local government agencies.

The Attorney General was joined at his press conference by Danny Schneider from the Netflix TV series “The Pharmacist,” which documents Schneider’s fight against the opioid epidemic. Schneider praised the national regulation and Louisiana’s plans to spend the money.