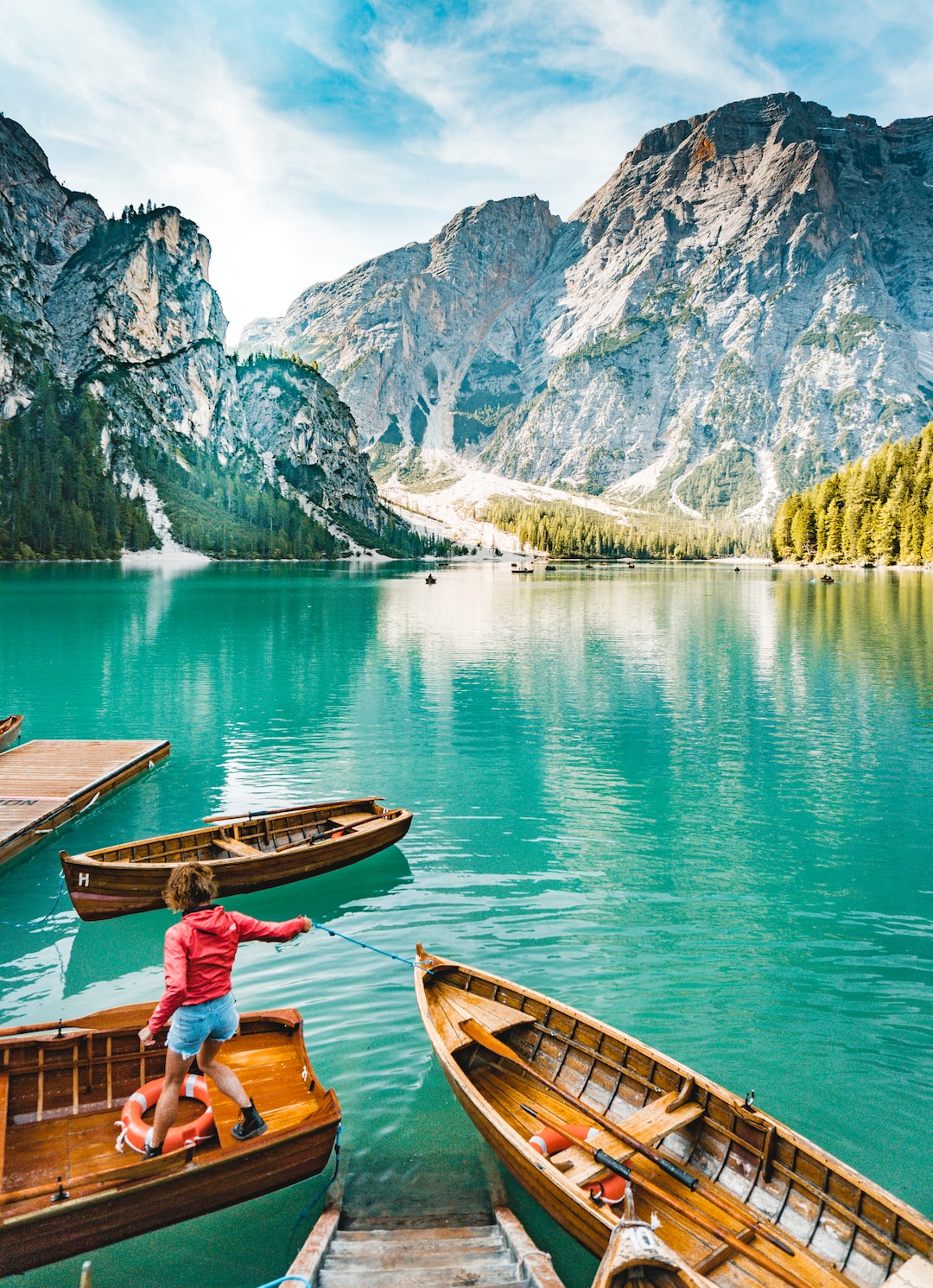 A new study from researchers at the University of Liverpool shows that declining funding to local governments in recent years has likely contributed to declining life expectancy in parts of England, which was stagnant even before the pandemic of COVID-19.

Corresponding author Dr Alexandros Alexiou said: â€œSince 2010, significant cuts in funding for local public services have been introduced in England, resulting in a reduction in the provision of public health promotion services. . We wanted to determine whether areas that had a larger drop in funding also had more unfavorable trends in life expectancy and premature mortality.

â€œBefore the COVID-19 pandemic, the blocking of life expectancy in England was a major public health problem, and the causes were unclear.

â€œOur research shows that cuts to local government over the past few years have likely cost lives. We have found that during a period of sharp cuts in local government funding in England, the areas that have suffered the most cuts also experienced slower improvements or decline in life As funding for the most disadvantaged areas declined further, they were the ones who suffered the most negative impact – widening health inequalities.

â€œThis has important implications for current policy and for recovery from the COVID-19 pandemic. ”

As funding cuts were greater in poorer areas, these places were more severely affected, increasing the gap in life expectancy between these places and richer areas. The researchers estimated that the funding cuts increased the gap in life expectancy between the most and least deprived areas by 3% for men and 4% for women. Overall reductions in funding over this period have been associated with an additional 9,600 deaths among those under the age of 75.

Dr Alexiou added: “Our study suggests that the reduction in funding for local services which have disproportionately affected disadvantaged areas has had a significant impact on health. The UK government has said austerity is over and has gone downhill. is committed to investing more to â€œupgradeâ€ places that have already been â€œleft behind.â€ Fair and equitable investments in local public services can correct these inequalities, enabling the country to â€œbuild back betterâ€.

This work was funded by the NIHR and the MRC.

The full article is available in the Lancet Public Health, here: http://www.thelancet.com/journals/lanpub/article/PIIS2468-2667(21)00110-9/fulltext

Warning: AAAS and EurekAlert! are not responsible for the accuracy of any press releases posted on EurekAlert! by contributing institutions or for the use of any information via the EurekAlert system.