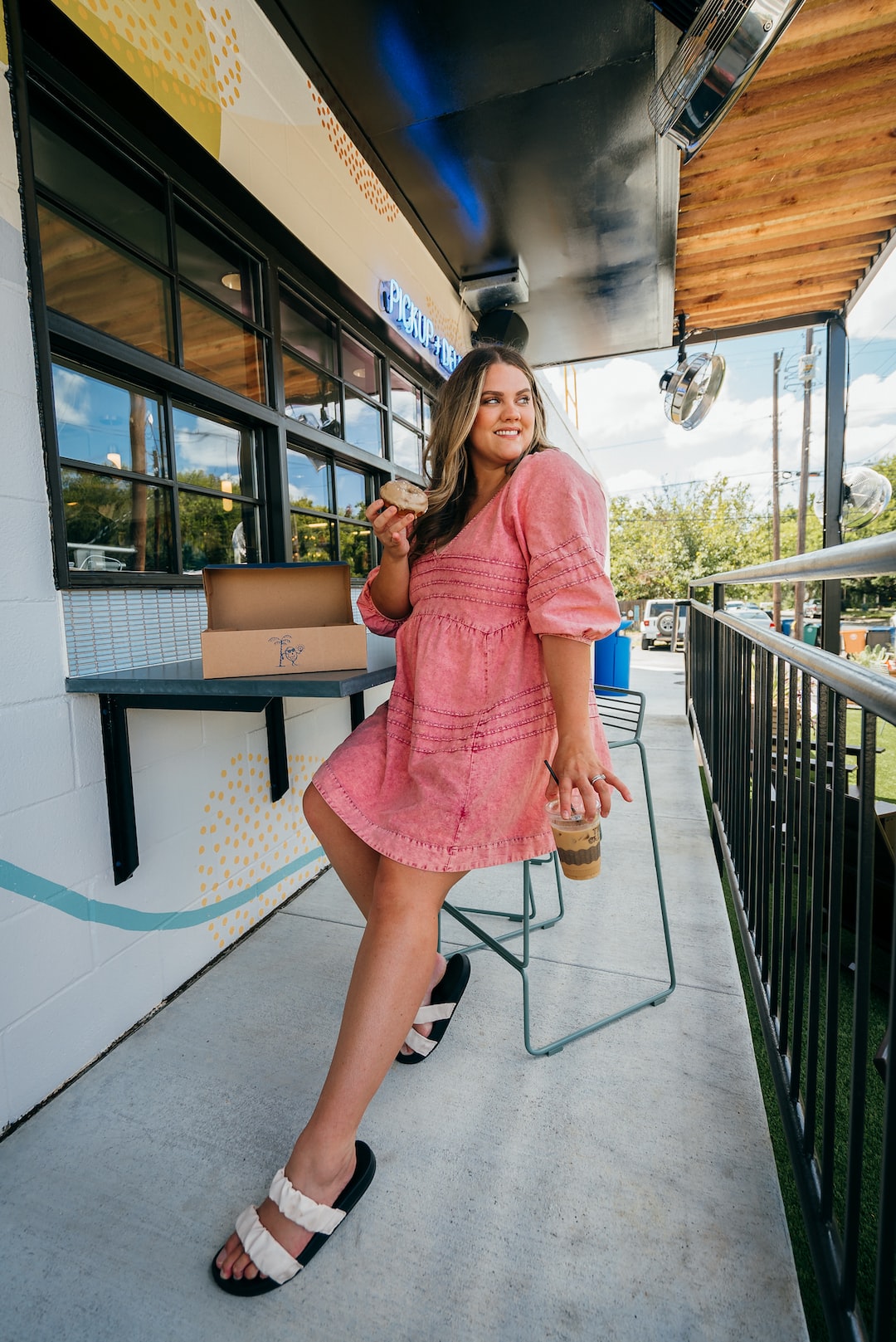 ADDIS ABABA / NAIROBI, July 15 (Reuters) – Ethiopian police have arrested hundreds of Tigrayans in Addis Ababa since federal government forces lost control of the Tigray region capital on June 28, some say of those who say they have been released.

The detentions in the Ethiopian capital are the third wave of what dozens of Tigrayans, rights groups and lawyers have described as a nationwide crackdown on Tigrayans since November, when fighting erupted between the military and the Popular Front for the Liberation of Tigray (TPLF) in Tigray, the northernmost region of the country.

Authorities in the city of Addis Ababa said they recently shut down a number of Tigrayan-owned businesses due to their alleged links to the TPLF, which was designated by the government as a terrorist organization in May but has dominated Ethiopian politics for three decades until 2018.

But Addis Ababa police spokesman Fasika Fanta said he had no information about any arrests or business closures.

Federal police spokesman Jeylan Abdi said: “People could be suspected of a crime and be arrested, but no one has been targeted because of their ethnicity.”

The Ethiopian attorney general has previously said there is no government policy to “purge” Tigrayan officials. He said he could not rule out that innocent individuals could be involved in arrests, but that the TPLF has a large network in Addis Ababa and Ethiopia must err on the side of caution.

Officials from the prime minister’s office, the attorney general’s office and a government task force on Tigray did not respond to requests for comment on reports by released detainees of a wave of arrests or on individual cases.

Tesfalem Berhe, a Tigrayan lawyer for a Tigrayan opposition party, told Reuters he knew of at least 104 Tigrayans arrested in the past two weeks in Addis Ababa and five in the eastern town of Dire Dawa.

The names were provided by colleagues, friends or family members, and most of those detained are hotel owners, traders, aid workers, day laborers, shopkeepers or waiters, a- he declared.

He had not spoken directly to the detainees and said he did not represent them even though he passed the information on to organizations such as the Ethiopian Human Rights Commission.

“They don’t appear in court within (the legal deadline of) 48 hours and we don’t know where they are – their families or lawyers can’t visit them,” he said.

Arrests escalated, he said, after the army pulled out of Tigray’s capital, Mekelle, and declared a unilateral ceasefire after nearly eight months of fighting. Read more

A spokesperson for the rights commission confirmed that it had received reports of detentions and was monitoring them.

Nigusu Mahari, a Tigrayan street trader, told Reuters that town police and men in plain clothes arrested him and 76 other Tigrayans on July 5.

“They beat us all with sticks,” Nigusu said.

Police asked if he was sent by the TPLF, he said.

The group was taken to a military camp on the outskirts of Addis Ababa, he said, and the number of Tigrayans detained later exceeded 100. He said he had been held there for two days. and that he had been given six pieces of bread a day.

Police and military officials did not respond to questions about Nigusu’s case and other individual testimonies.

Last week, Reuters visited 10 Tigrayan-owned cafes, bars and restaurants in Addis Ababa that had posted notices on their doors saying they had been closed by city authorities.

A notice posted in a cafe in the Haya Hulet neighborhood indicated that it had been closed for “neighborhood disturbance”.

Another’s doors were closed with a sheet of paper stamped by the Bole District Peace and Security Office in Addis Ababa. No reason was given.

“It was not random and has nothing to do with ethnicity. It was based on surveys,” she said.

A Tigrayan resident of Addis Ababa told Reuters his family restaurant was closed last week and his younger brother and 80-year-old father were arrested along with 25 employees.

They were released after two days, he said, requesting anonymity for security reasons.

A Tigrayan woman said police came to her home in Addis Ababa before dawn on July 1, searched her and took her to a camp in Kality district, usually used for vagrants, where she took her home. said hundreds of Tigrayans were being held.

She said that they were only given one serving of bread a day but that she was not beaten or interrogated.

She said that she was not told why she was detained, that she paid 3,000 birr to a police officer and that she was released five days later.