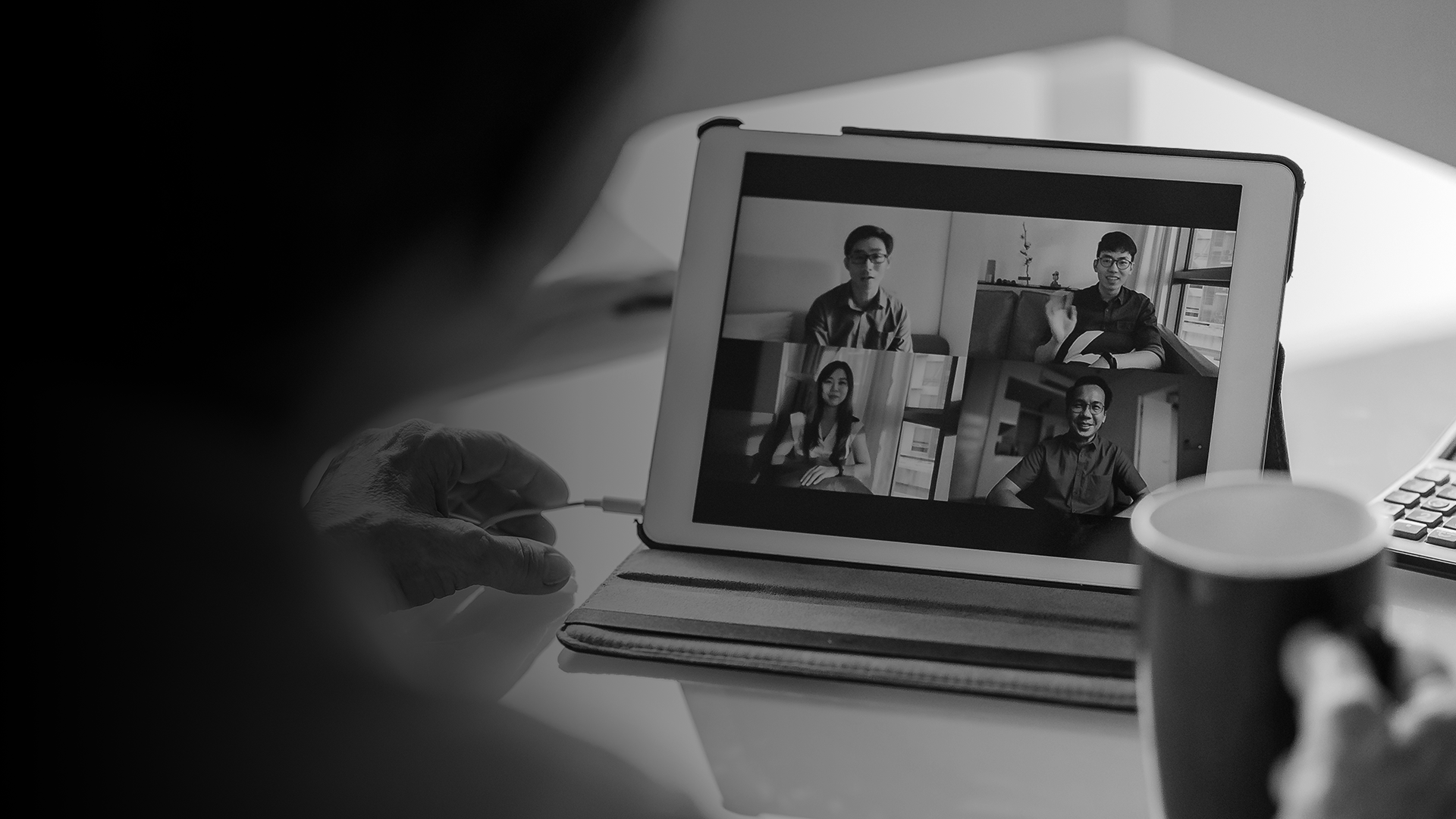 Matt Mandrgoc is the US Public Sector Manager for Zoom Video Communications.

One of the positives of the pandemic for state and local governments has been that officials have started to reinvent the way video communications are used to interact with the public and deliver services.

For many state and local departments, this re-imagining started out of necessity – figuring out how to conduct public hearings, process DMV requests, keep hearings on track, and meet countless other civic needs in a meeting. no one was suddenly not an option. The inability to conduct business in person has fundamentally disrupted the ability of agencies to accomplish their missions. Government workers had to find other ways to work together even as they faced the reality of working apart from each other.

Working for or with government also requires a different set of security protocols, which the Zoom for Government Platform was designed to adhere to. Zoom for Government is FedRAMP moderately cleared, enabling government employees to securely deploy specific applications required for their function and protect the exchange of critical data.

When the pandemic hit, agencies not only quickly adapted to Zoom’s collaboration platform, but they also used the platform as a catalyst for innovation. And perhaps more than that, we’ve seen how modern video communications can foster greater engagement between state and local governments and their citizens – and thereby improve the quality of government services.

We have seen many examples of this innovation. Hold Public Hearings – If I want to attend a public hearing in person to express my opinions on community issues, I might not arrive on time due to traffic or have to leave early to make another commitment. But as the Omaha City Council uncovered, the public hearings held virtually on Zoom reduce these earlier barriers, with the platform facilitating greater engagement, increasing participation and giving board members access to a wider range of perspectives.

The board voted unanimously earlier this year to allow members of the public to comment on agenda items – from their kitchen tables or from work as needed. And Omaha City Council members weren’t the only ones rethinking their processes. After seeing the benefits of virtual testimony in public hearings, Nebraska Governor Pete Ricketts issued an executive order permitting them permanently in Nebraska.

Video communications can also help increase access to justice. During COVID-19 restrictions, courts at all levels have found that Zoom not only offered an efficient way to hold hearings, but also made it easier for voters to attend hearings that struggled to overcome physical barriers or financial. Justice officials found out how Zoom’s platform improved the court experience – helping defuse family disputes, reduce in-person anxieties, and encourage wider participation. By allowing participants to appear virtually, the judicial teams have also simplified the scheduling and reduced hearing times.

For example, the Texas Judicial reported that more than 2,000 state judges had successfully conducted more than one million court hearings through Zoom, as of February 2021. Texas has also hosted dozens of jury trials and grand jury proceedings through Zoom and was the first state to ask its nine-member Supreme Court to conduct oral argument remotely through Zoom.

We also saw how Zoom’s platform provided employees with better communication options to contact and collaborate with each other, allowing workers to use the device that works best for them or is best suited to them. to the situation. With Zoom Phone, for example, agencies can also benefit from a variety of productivity and security features, such as the ability to support clients in an environment that supports HIPAA compliance. Calls can also be easily redirected to employees, whether they are working in the office or at home, improving productivity and customer service.

We also saw how Zoom has helped public officials communicate timely information to entire communities, by making announcements about school openings and vaccinations, for example, or by hosting live and recorded meetings on public policy positions. This ability can help public servants not only to interact faster and more effectively with voters, but it can also help increase transparency and trust.

Another example of Zoom allowing agency executives to reimagine their operations could be seen in their broader vision of recruiting staff from a larger talent circle. This is especially important for counties and municipal agencies serving remote rural communities in the hope of attracting experienced and talented remote workers.

And since Zoom’s platform was developed from the ground up to support video, voice, and collaboration services seamlessly in low-bandwidth environments, it performs well even in remote areas while still providing Large-scale world-class experience for large communities.

These and other examples represent more than interim measures taken by government agencies to provide services when meeting in person suddenly was no longer an option. They offered a glimpse into what government services and citizen engagement can look like now – and how public agencies might benefit from these innovations in the future.