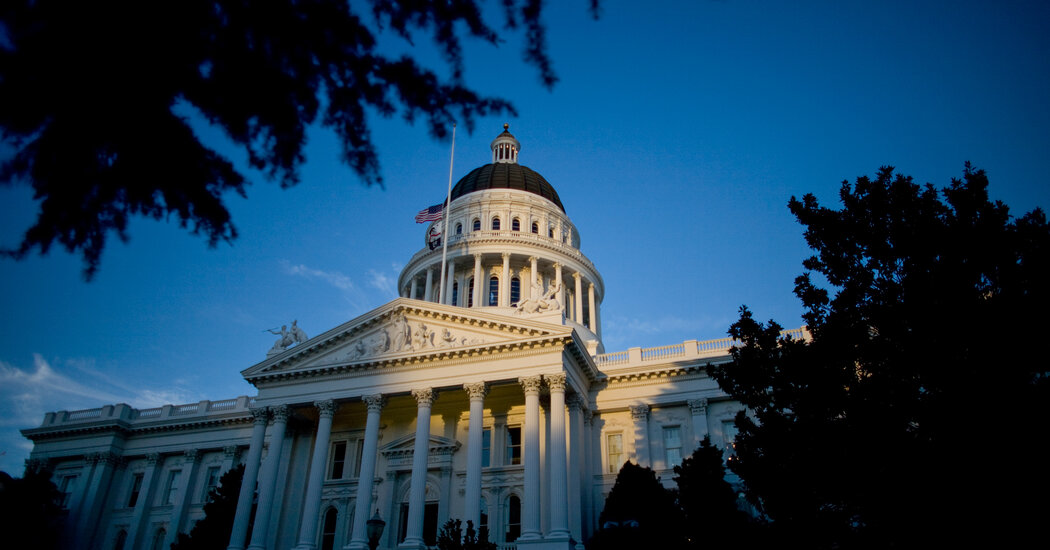 How the redistricting could affect California politics

Call 2022 the year of redistricting.

Nationally, political maps redrawn based on 2020 census data are being put to the test. On Tuesday, Texas held the first primary election of the year, transformed by these new district lines.

If you’re unfamiliar with the redistricting process, here’s a refresher before we dive into how it affects California:

Every 10 years, states use the latest census data to draw political districts used to elect members of Congress and state legislators. The aim is to adjust the maps according to population shifts, so that the number of people in each district remains the same.

Here in California, a 14-person independent commission to draw the maps finalized them in December. The changes go into effect with the state’s June 2022 primary.

The new borders have blurred the fate of many California politicians and moved hundreds of thousands of voters to new districts.

If you’re wondering if your neighborhood has changed, this CalMatters tool makes it easy to find out. (I learned that where I live in Los Angeles is in the new Congressional, State Assembly, and State Senate districts.)

In the census, California lost a House seat for the first time ever, due to slowing population growth. The maps show that the loss of congressional representation was achieved by effectively eliminating a seat in the Los Angeles area.

The new districts give Latinos far more voting power in California than they had before, bringing the share of Latino-majority districts to 30%. That might help Democrats defend their slim majority in the U.S. House of Representatives midterm in 2022, but not necessarily.

As for more local politics, the redrawn lines appear to have prompted an unusually large number of state lawmakers to decide whether to retire or seek other jobs. Some politicians are now in constituencies they are less likely to win, otherwise they would have to run against people from their own party to keep their jobs.

There are countless ramifications here, and they will most likely unfold for years. The new maps will be in place, shaping the political landscape of the state, for the next decade.

If you read a story, make it this one

Russia’s invasion of Ukraine has become a watershed moment for some of the world’s biggest tech companies.

“I lived in California for many years. Having spent my working years as an opera singer, I have toured extensively throughout the United States and Canada. I wouldn’t live anywhere else but in California, even with its flaws.

My favorite place is north of Big Sur and south of Carmel. This is Point Lobos. There, you can be a little alone while walking through this national reserve on its many well-maintained trails. The wildflowers are spectacular in the spring. Breaking waves from the north side; the calm, otter-filled south side; and the many seals and sea lions with their constant barking on the most westerly point, all remind me again and again.

Tell us about your favorite places to visit in California. Email your suggestions to [email protected] We will share more in future editions of the newsletter.

What is Tulsi Gabbard really doing on Russia?