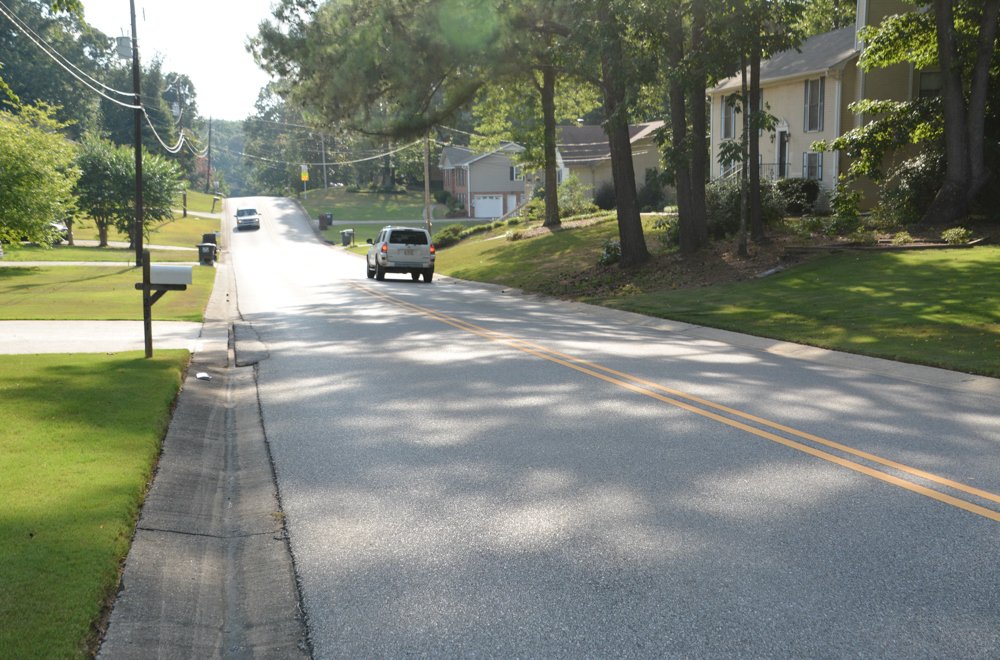 Hoover City Council agreed to pay approximately $364,000 tonight to build a sidewalk in the community of Russet Woods.

The new sidewalk will be on Russet Woods Drive between South Shades Crest Road and Guyton Road, stretching about half a mile, City Engineer Chris Reeves said. Construction is expected to begin in late July and should be completed within 90 days, Reeves said.

The job was awarded to Southeastern Sealcoating, which was the lowest of three bidders for the contract. The final price is well below the $500,000 construction budget, Reeves said.

The municipal authorities were pleasantly surprised by the result. Reeves said Southeastern Sealcoating must really want the job. Other bids for the job were $444,188 from Gillespie Construction and $447,900 from Walden General Contractors.

The total price will be above the construction contract amount of $363,978 after design costs are added, but should still be well under the $600,000 budget for the entire project, Reeves said.

In other matters on Tuesday evening, counsel: