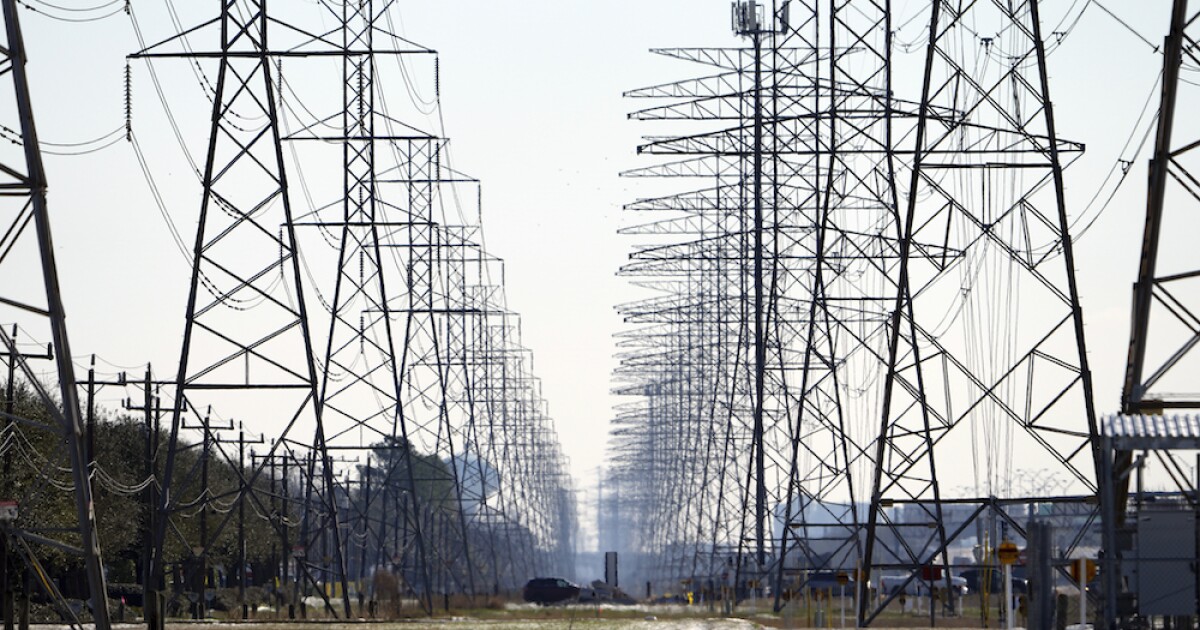 (CNN) Griddy Energy customers will not be financially responsible for the exorbitant electricity bills billed during the devastating winter storm in February, thanks to a new regulation announced Monday by Texas Attorney General Ken Paxton.

Millions of Texans were left without power when the storm hit the state’s power grid, creating life-threatening conditions in freezing temperatures. At least 111 people have died.

In March, the Attorney General filed a lawsuit against Griddy Energy and Griddy Holdings for “false, deceptive and deceptive advertising and marketing practices” after the company sent alarming electricity bills to its customers.

Instead of charging a fixed rate electricity package, Griddy Energy offered customers a wholesale electricity rate, leaving customers with massive energy bills when the storm skyrocketed the price of energy for days.
At least one customer reported receiving an invoice for nearly $ 10,000.

In response to legal actions arising from the winter storm, Griddy Energy filed for Chapter 11 bankruptcy the same month.

“This settlement, along with Griddy’s confirmed liquidation plan, releases Griddy’s former clients from all unpaid balances otherwise due and owed to Griddy, unless they choose to opt out of the release,” according to one Paxton office press release.

Former customers who have already paid their bills will be able to sue in bankruptcy court for reimbursement.

“… My office has entered into good faith negotiations with Griddy Energy, LLC to provide some relief after they filed for bankruptcy,” Paxton said in a statement. “I am satisfied with the outcome of these negotiations, and I will continue to fight to protect the livelihoods of all who live in this great state.”
CNN has reached out to Griddy Energy for comment.