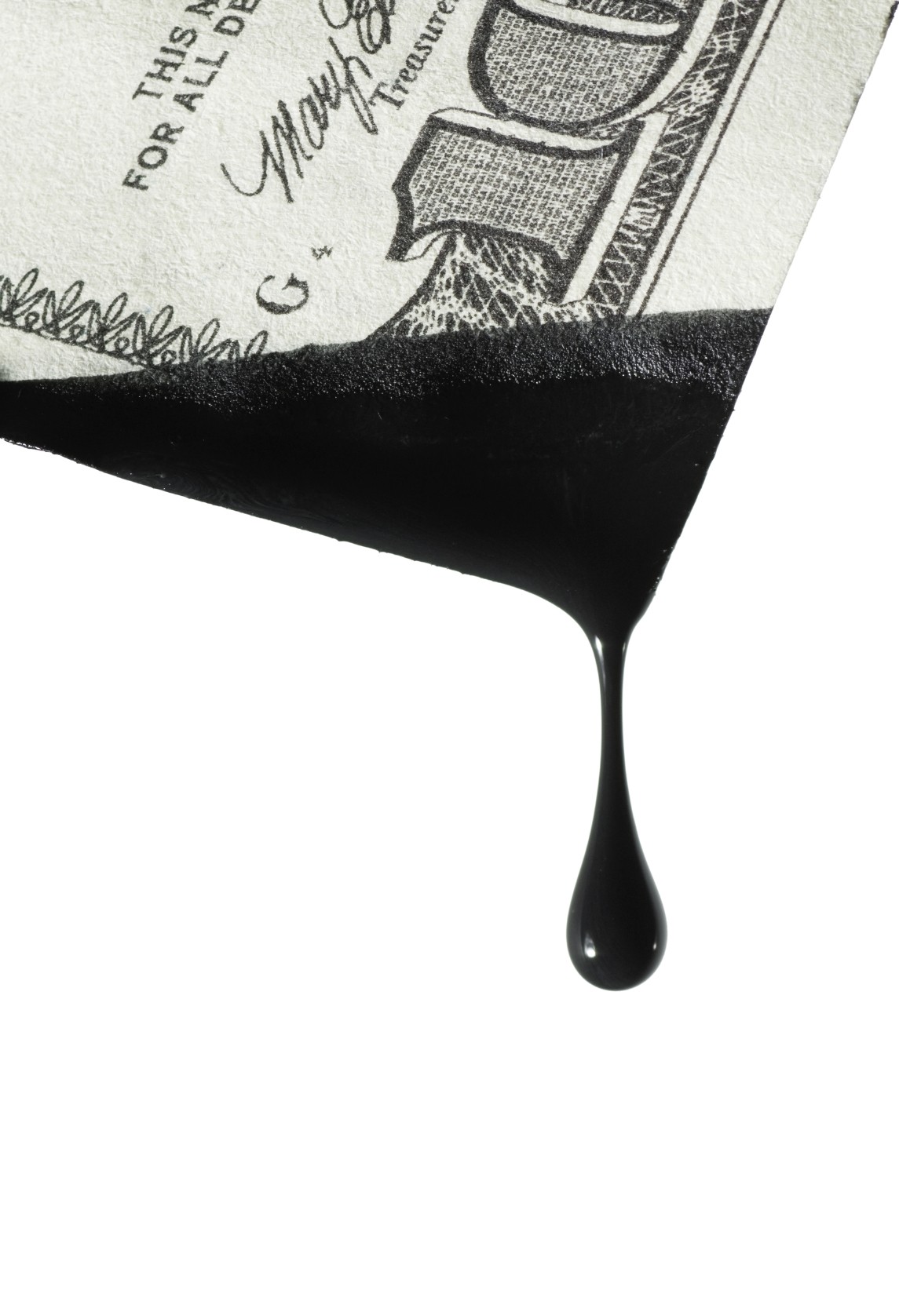 “The Brunch” is on the road this week in my home state of Wisconsin. As I’ve mentioned in previous weeks, there are ten states that have “cookie-cutter” US Senate races that could determine control of the upper house of Congress. We’ve already profiled Ohio, Florida, Georgia, and Nevada, so this week, let’s brunch on the other six states because there’s plenty to “chew!” :

“On Wisconsin, Great Old Badger State” – Politics is a blood sport in my home country. It produced colorful national figures such as Senator Robert “Fighting Bob” La Follette, the third-party presidential candidate of 1924. Then there was the communist hunter, Senator Joe McCarthy (R) Wisconsin. And, government spending watchdog, and my friend, Sen. Bill Proxmire (D) Wisconsin. Quite frankly, I was once a legislative aide to US Senator Herb Kohl (D) Wisconsin, the former owner of all those big Kohl’s stores. What a colorful story.

Wisconsin 2022 – The incumbent is Sen. Ron Johnson (R) Wisconsin for two terms. He faces current Lt. Gov. Mandela Barnes (D) Wisconsin, the first African American to be elected to a statewide office in Badger State. Barnes, who was elected to the state’s No. 2 position at age 31, has already served two terms in the state Assembly. He describes himself as a progressive, in the state where the progressive movement started. Johnson is a Trump-backed businessman. He was first elected in 2010, in a wave that eventually led to GOP control of both houses of Congress. The latest Marquette University poll puts Johnson ahead 52-46 percent over Barnes. Other polls indicate the race is even tighter.

“The name is the key in the Keystone state” – Nobody in the race is an unknown wallflower. On the Democratic side, you have current Lt. Gov. John Fetterman (D) of Pennsylvania facing famed TV doctor Dr. Mehmet Oz, better known simply as “Dr. Oz. Fetterman, who suffered a stroke earlier this year, was allowed to continue his campaign, which Oz said he welcomed in a statement Wednesday. President Biden is a Pennsylvania native who moved to Delaware. Still, the roots run deep, and Biden’s support and loyalty could be factors.

“Arizona Wants Me” – The incumbent is Senator Mark Kelly (D) Arizona, a former astronaut with his twin brother Scott. Senator Kelly is also the husband of former Rep. Gabby Giffords (D) Arizona who was injured in an assassination 11 years ago. Arizona was once a reliable red state, but with the influx of retirees from other states, especially union members and minorities, the state is now definitely “purple.” The fact that two Democrats now hold the US Senate seats after decades of Republican dominance speaks volumes. All of the most recent polls put Kelly in place, but not by much. The Real Clear Politics composite poll puts him ahead of Republican nominee Blake Masters by just 3.7 percentage points. Masters is a Stanford Law graduate, a high-tech entrepreneur, and a best-selling author. He’s endorsed by Trump and has a legit shot here.

“Don’t take New Hampshire for granite” – Sen. Maggie Hassan (D) of New Hampshire is the incumbent and a former governor. Many of Hassan’s supporters crossed paths in the primary and voted for the more conservative Republican Don Bolduc, rather than the moderate GOP nominee, State Senate Chairman Chuck Morse. They saw Morse as November’s biggest threat. The strategy may have worked. A Fabrizio/Anzalone poll last week had led Hassan seven points ahead of Bolduc before November.

“Rocky Race in Colorado” — Sen. Michael Bennett (D) Colorado was nominated to the seat in 2009, then won full terms in 2010 and 2016. Bennet faces Joe O’Dea, a moderate Republican who supports some abortion rights and does not doesn’t believe there was broad or significant voter fraud in 2020. He defeated a far-right Trump supporter in the primary, so some believe he has a chance in a more moderate Colorado. The latest Real Clear Politics composite poll shows Bennett with 49%, 41% for O’Dea and 10% still undecided. So it’s competitive.

“Caroline’s Chosen in My Mind” – The Democrats thought their best shot this year might be an open seat in North Carolina, a legitimate state. Senator Richard Burr (R) chose not to seek another term, even though he would have faced easy re-election after serving a total of 28 years in the House and Senate. Representative Ted Budd (R) of North Carolina, a three-term House member, is the GOP nominee for the Senate. Democrats nominated Cheri Beasley, the former chief justice of the Supreme Court of North Carolina. Analysts thought it would be an extremely competitive race. East Carolina University’s most recent poll shows Budd has a 6-point lead, with a 50-44% advantage over Beasley. Undecided voters could be crucial!

“The Bottom Line” – The economy remains the number one problem. This week, ratings firm Fitch Ratings predicted that the United States would experience a mild recession in early 2023. Yes, that’s after the election, but people are already feeling it. This week, Senator Shelley Moore Capito (right) of West Virginia told me, “I’m very concerned about the inflation numbers we’re seeing. The gas rises. The food goes up. The cost of heating increases. Meanwhile, President Biden released an additional 15 million barrels of oil from the Strategic Petroleum Reserve and encouraged oil companies to drill more, in the hope that increased supply would lower prices. Mr Biden said: “My message to the oil companies is this: You are sitting on record profits and we are giving you more certainty so you can act now to increase oil production.” But, with less than three weeks until Election Day, is it too little, too late?

Mark Curtis, Ed.D., is chief political reporter for the seven Nexstar Media television stations serving West Virginia, its five neighboring states, and the entire Washington, DC media market. He is also a MINDSETTER™ Contributing Writer and Policy Analyst for www.GoLocalProv.com and its affiliates.