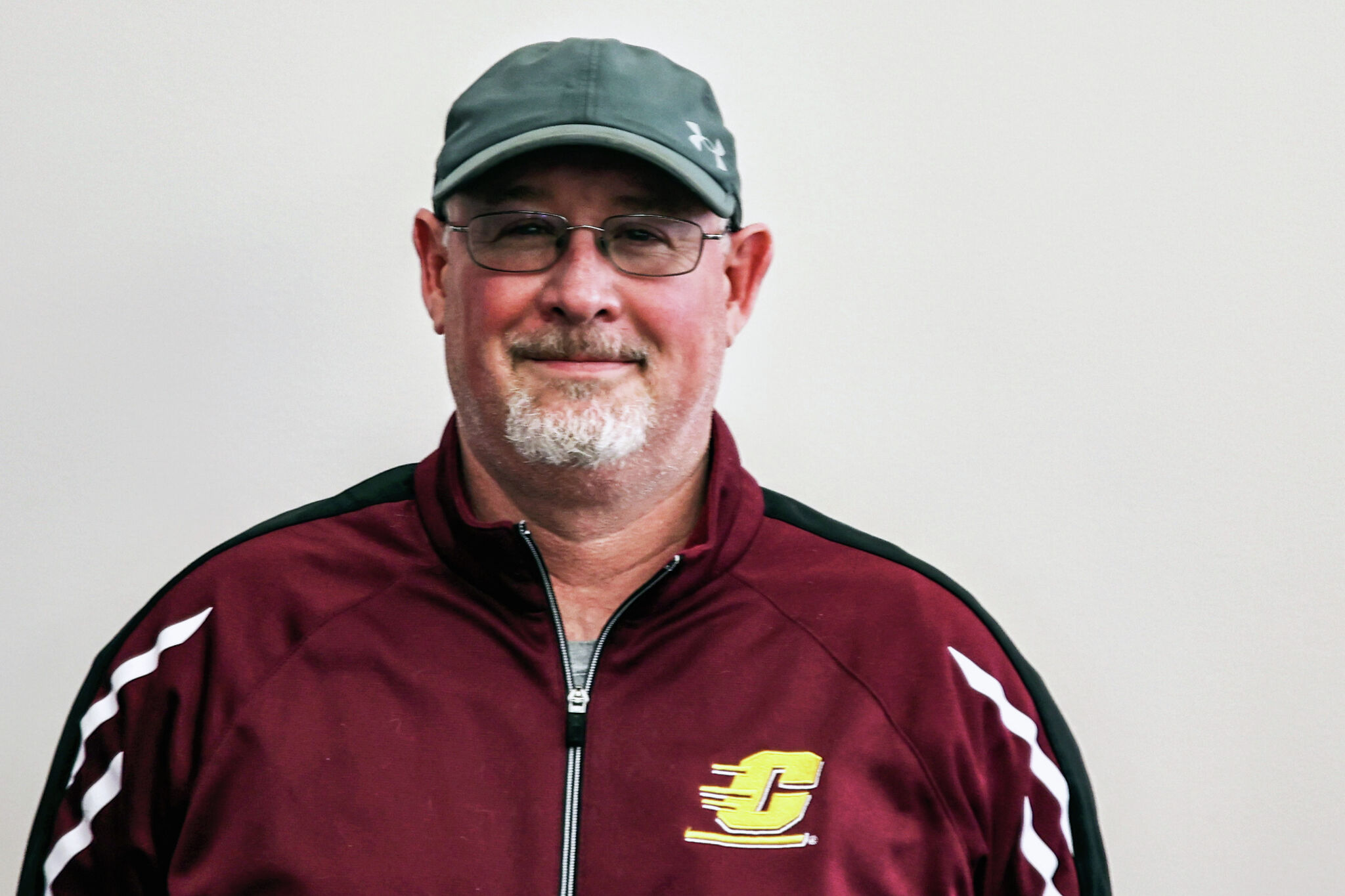 MANISTEE — The Manistee Recreation Association Board of Directors has named Mitchell Deisch as the association’s interim executive director, according to a press release from the organization.

Kenny Kott, chairman of the association’s board of directors, said in a press release that the former executive director resigned in December and that the board felt the time had come to consider the need for various updates. at ARM management level.

“Key areas of focus are completing a comprehensive strategic plan with key stakeholders, reviewing current staff salaries to ensure we remain competitive in the Manistee job market, improving overall revenue streams, expanding collaborative efforts with other key local agencies, and increasing public awareness of WARC’s programming efforts,” Kott said in the release. “We are very pleased that Mitch has agreed to step in to help the MRA during this transition period.”

According to the press release, Deisch has “more than 32 years of experience in the administration and management of local authorities”.

In August, Deisch retired from his role as Benzie County administrator, the statement said. Deisch had been city manager of Manistee from 2001 to 2015 and deputy city manager of Grand Haven from 1996 to 2001, according to the release.

Dursa Marshall, a member of the association’s board, said in the press release that “Mitch has served on the MRA board for over 20 years and knows the greater Manistee area very well.”

“The MRA Board believes that Mitch has the skills required to complete these administrative upgrades over the next 5-6 months and we look forward to working with him during the interim period to complete these required upgrades. “Marshall said. “These upgrades will ensure the next full-time executive director has long-term success.”

At the meeting where Deisch was appointed, Kenny Kott was named chairman and Matt Kieffer was named Vice Chairman of the Board.

Pandemic Bankruptcy Battles: Looking Back and Beyond | Epic