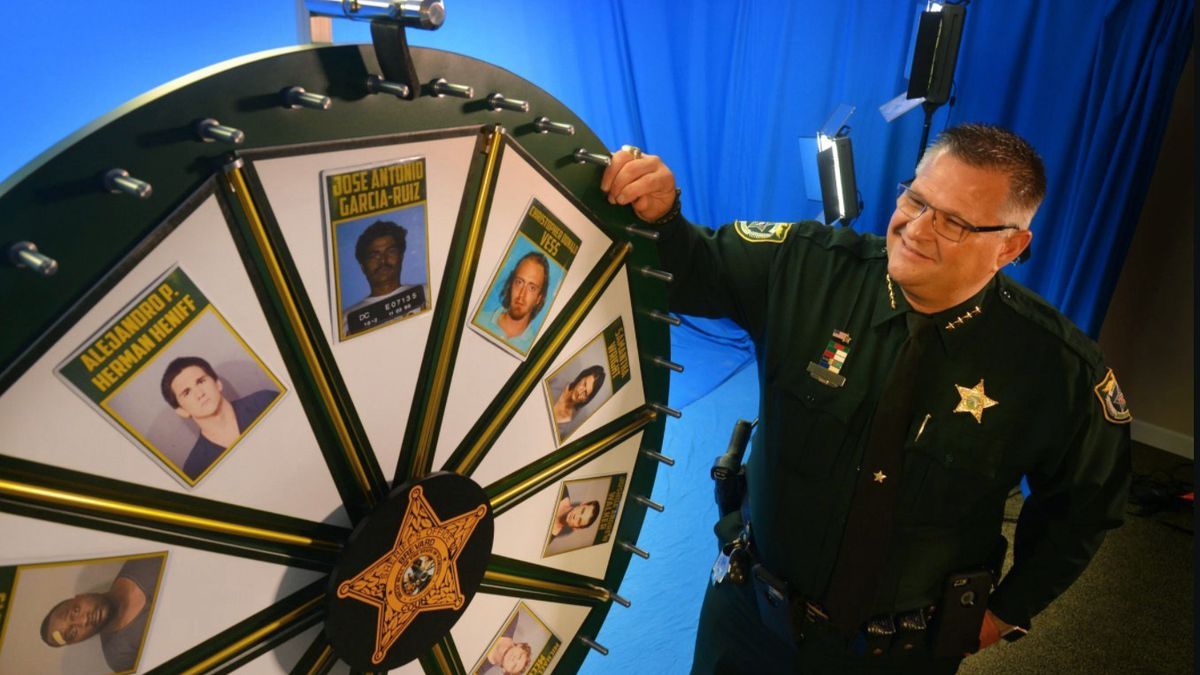 TITUSVILLE — A third candidate for public office has come forward to say a sheriff on Florida’s Space Coast offered help finding a job in exchange for quitting a race and supporting his favorite candidate.

Brevard County Assistant District Attorney Kimberly Musselman told Florida Today that Brevard County Sheriff Wayne Ivey asked her to step down from her run for county judge and support a candidate supported by him. In exchange, the sheriff said he could use his influence to help her become the district’s top attorney, she said.

After refusing, Ivey urged some of his biggest donors to drop their support, Musselman told Florida Today.

Responding to an inquiry Wednesday, Tod Goodyear, spokesman for the Brevard County Sheriff’s Office, said in an email, “We are not commenting at this time.”

Two other candidates for public office made similar allegations to Florida Today.

Cocoa Beach Police Officer Chris Hattaway said the Republican sheriff asked him to stand down for former state Rep. Tom Goodson, another candidate in a county commission race. Shawn Overdorf, a former school resource officer, told a similar story about his school board run. In exchange, both candidates were offered jobs in Goodson’s office if he won, Florida Today reported.

When contacted by Florida Today, Goodson denied involvement in efforts to lobby candidates for the election and said he had not spoken with Ivey about hiring anyone. .

Ivey has garnered national attention in recent years with his weekly “Wheel of Fugitive” videos which feature the sheriff spinning a wheel with photos of 10 of the county’s most wanted.

“Everyone is watching him. Even fugitives watch it “to see who becomes ‘the fugitive of the week,'” said Ivey, who was elected sheriff in 2012.