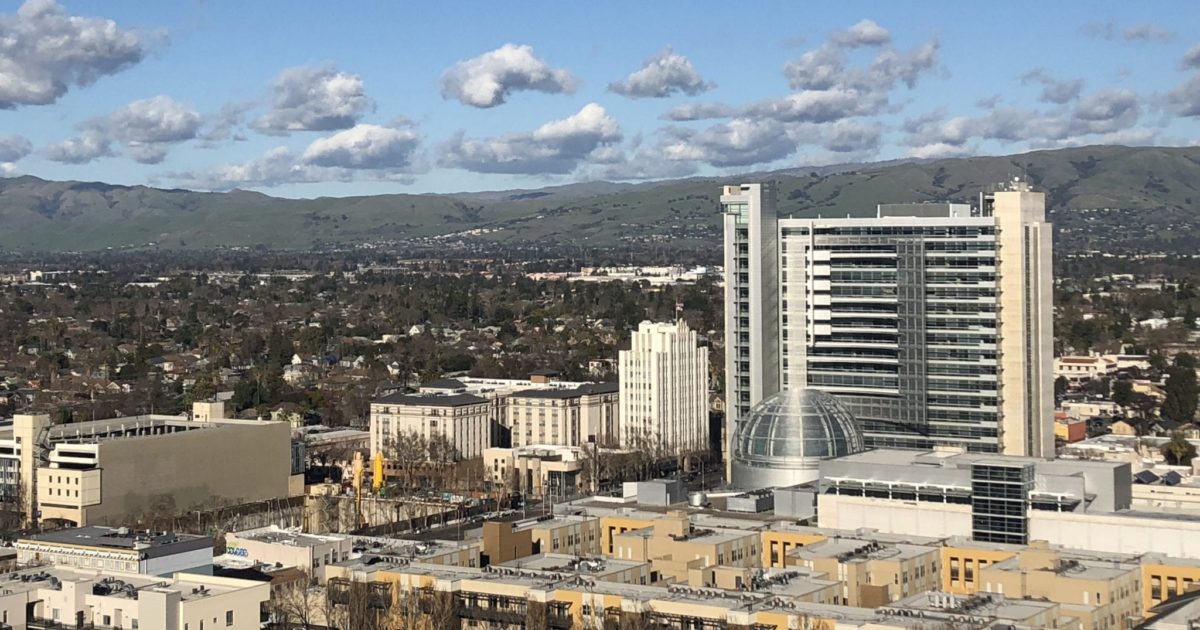 Every two years we go temporarily crazy during elections choosing the elected officials who are supposed to represent us, people who generally care about the well-being of our community, but who often make promises they know they don’t. can’t stand and sometimes make outlandish statements that they know to be untrue.

Logical thinking is thrown out the window as an all-out war of words erupts, tearing neighbors apart and ending friendships…at least until we get on with our normal daily lives.

Election season is our chance to believe special interests. Wait, shouldn’t we listen to the candidates themselves? Obviously not – the special interests have the money to make their loudest voice heard, so they have to be right, and they would never say anything that wasn’t true…yeah, it’s true.

Unfortunately, San Jose tends to vote based on vested interests most of the time:

We: It’s too expensive to live here

We: Homeless population not getting the help they need

Special interests: So let’s keep funding the same programs that failed them and made it worse

We: The traffic is terrible

Special interests: So let’s reduce the number of lanes on our roads

The truth is that our quality of life is deteriorating, and voters are falling for the same traps and lies year after year and it is destroying our city.

I support our union members who provide labor for our community, but shouldn’t our unions be using their dues to support their memberships instead of spending hundreds of thousands of dollars on ads attacking candidates that a significant part of their members support?

The South Bay Labor Council spent more than $70,000 on attack ads this primary on the Santa Clara County Supervisory District 1 race alone. That’s just for one-person attack ads. One of their attacks equated a local candidate with COVID, insinuating that voting for him will make you sick. Another of their attack announcements was filled with unacceptable racial overtones against our Arab community.

Why don’t we hold the South Bay Labor board accountable and demand their resignation like we did with the old SVO?

The Santa Clara County Democratic Party viciously attacked a Democratic mayoral candidate several times on Twitter. In an attack they falsely insinuated that he agreed with a speaker who called for the execution and murder of an individual.

A common tactic abused by these two organizations is to use minority politics as a weapon to destroy bipartisanship and divide our community by falsely labeling nearly 20% of our neighbors as evil people, intentionally poisoning our city with false rhetoric and lies, alienating the good of people who have good ideas and get away with it because there are no consequences for them.

This is the sewer level that San Jose politics have sunk to. This is why nothing is ever accomplished. That’s why most good people stay out of politics. This is unacceptable and we deserve better.

As a candidate for office in 2020, I met people from all parties and walks of life, and it reaffirmed my belief that the best part of San Jose is the people who live here. We should focus on unifying, healing and improving our city with new ideas based on facts.

But special interests lie to us and divide us, make us despise each other and do it for their own gain. Do not listen to them.

Take the time to do your own research on election candidates, treat people the way you want to be treated, and vote with your heart.