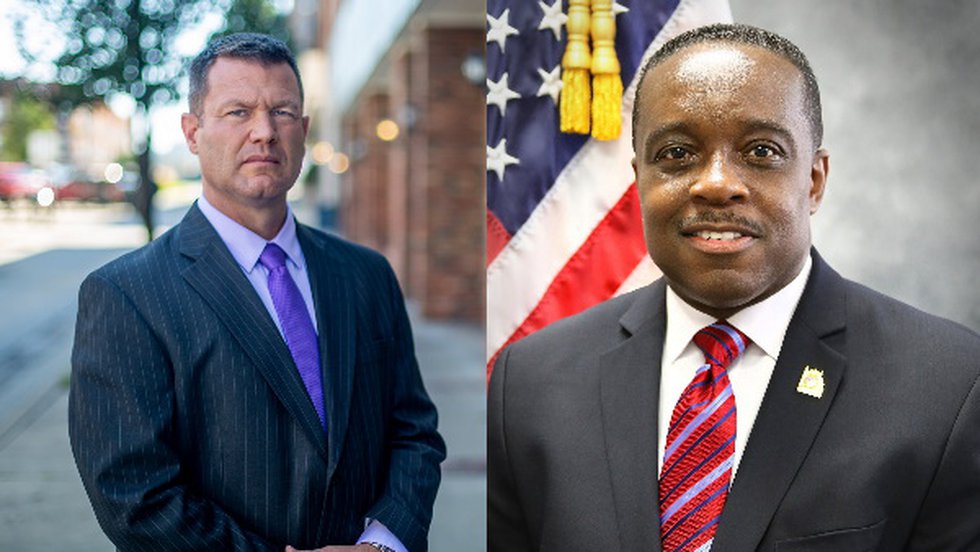 HUNTINGTON, W.Va. (WSAZ) – The hunt for the next Chief Constable for the Huntington Police Department has been narrowed down to two finalists.

Colder and Watkins were recommended as finalists to Williams by a citizen search committee he formed in August. Sixteen candidates initially applied for the post.

Williams will interview both candidates in the near future. He will then select one of the candidates and present this candidate to the municipal council for confirmation.

Here is a summary of each finalist:

Keep checking the WSAZ app for the latest information.

Think you know where the most vaccinated place in America is? You might be surprised.