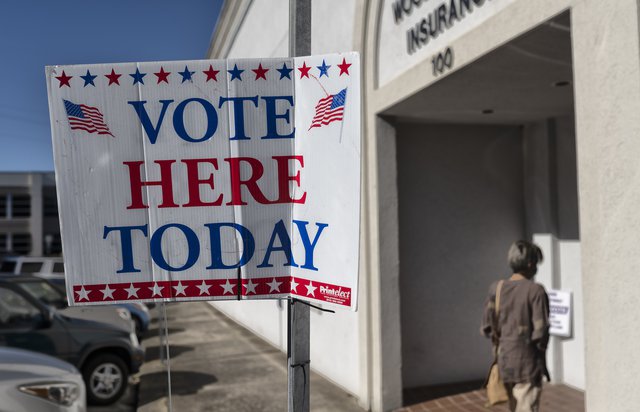 The goal is easy to understand. Across the country, congressional districts should have roughly the same number of residents living there. Statewide, the same is true for the House and Senate districts. Even for local school board seats and city council wards, the goal is for districts in a given political entity to be roughly the same size as others in the same entity.

But populations are changing. Some areas get bigger, others shrink. With each new enumeration comes the need to redraw the electoral lines to keep the districts involved in various elections roughly equal in size, so that one congressman has roughly the same voter base as another; a state senator like any other state senator.

Redistributing electoral districts every 10 years is usually a highly political undertaking, as partisan powers attempt to draw constituency lines that will increase the chances of success for the party to which they pledge allegiance while decreasing the likelihood for those in “the party”. other side of the shelf. “

State lawmakers will work in the coming days to draft maps that redraw districts for seats in Congress, as well as state House and Senate representation. Theoretically, these new districts will be up for grabs for next year’s general election, although there is always the possibility of legal challenges that prevent the changes from taking place on time.

The 2020 census results have been delayed by the COVID pandemic, which has delayed the redistribution session, and election officials are already calling for next year’s elections to be postponed to allow time to adjust to the changes which will be brought to the districts by then. the extraordinary session is closed.

If no political considerations were involved, a modern mapping program and a good computer could probably redraw the required population boundaries in less than a day and everyone could go home. But that’s not how it works.

Lawmakers will strive not to draw incumbents to the same district, try to maintain “communities of interest” in districts together, and try not to divide counties and polling districts. These and other concepts are all part of the “major planning generals” adopted by the State House Reallocation Committee.

What is not in the official principles is the inherent desire for consolidation of power based on allegiance to a political party, which is always a factor in the process. Republicans want cards that will maximize the number of Republicans elected; Democrats want the exact same thing. It is not usually a pretty process to watch as it unfolds.

Demographic shifts in Georgia ensure that the state’s rural areas, both north and south, will lose representation while metropolitan areas and suburbs will gain. Political power will move geographically at least.

Once the process is complete and the cards approved, they will form the basis for qualifying next spring and a full year of campaigns and elections, unless a legal challenge hinders the process.

The opening of the special session next week marks the real start of a year-long series of political events that will be enough to feed the hunger of any election junkie, though it may well irritate others. From redistribution, it’s a quick jump to the ordinary legislative session in January, then to qualifications, primaries, polls and general elections next November.

The political calendar is jam-packed. Again. Didn’t we just do all of this?