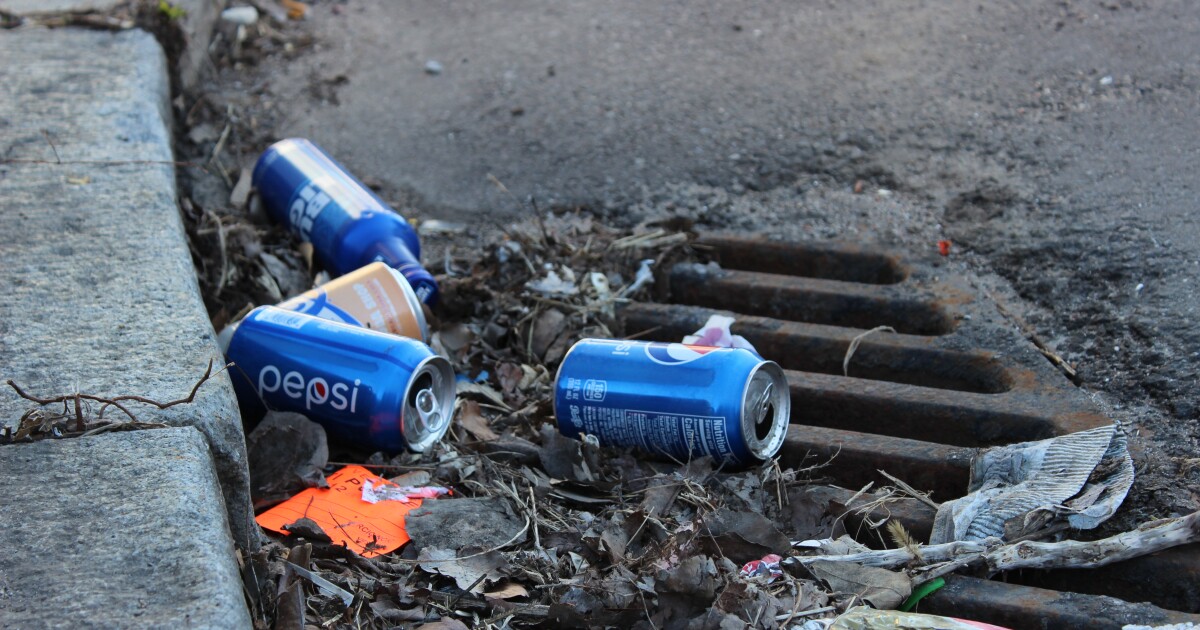 Cincinnati officials are looking to residents for new solutions to waste. Council member Liz Keating held a public forum in the West End on Monday evening.

About 40 residents attended the forum and almost every person asked a question or submitted a written comment.

“Let’s be real, most dumps come from people outside throwing them out of their cars,” said Alexis Kidd Zaffer, who lives in Bond Hill and works in the West End. “It’s not the people who live here that do it, but it affects us and so we want to make sure we’re part of that change, and we can be one of those strong communities that doesn’t allow that to happen. produce.”

Kidd Zaffer is Executive Director of Seven Hills Neighborhood Houses, a community development company in the West End. She says trash isn’t the only problem in her neighborhood — she worries about the missing street awning along the freeway.

“Improvements were made and they cut down trees,” she said. “But with the removal of trees in our neighborhood, we know the pollution is going down, the heat levels are going up. It’s really having a detrimental effect on our neighborhood.”

West End’s Douglas Springs told officials the city has let the problem grow, especially in low-income and black neighborhoods. He had a suggestion for a short-term solution:

“Take some of that money they got from the feds and do jobs, or summer jobs, for young people and get them cleaned up. That would teach them some responsibility, in addition to reducing crime. “

The city’s Utilities Department has 18 people on a Neighborhood Waste Team. The street sweeping team consists of 10 people and five real sweepers; illegal dumping is a four-person team picking up large items like mattresses and sofas. Finally, a DPS employee is dedicated to picking up undervalued tires. Officials say it is difficult to keep pace with the waste, even when volunteers are involved.

Keating will be hosting another event in a few weeks: a litter hack-a-thon. The event invites teams of residents to spend a weekend developing a case for solving the waste problem. Keating says the forum helped define the problem and now it’s time to bring it to the community.

“We drew this sandbox, and now let’s play in this sandbox and help find new solutions,” she said. “Our goal is to create more synergies between the community and local government and start solving problems together.”

Winning ideas could be part of the city’s approach.

The hack-a-thon takes place over a weekend, beginning with a kickoff at Union Hall on April 6 at 9 a.m. It concludes with a presentation session at Union Hall from 9 p.m. to noon on April 8. Learn more and sign up to participate at cancylitterhack.splashthat.com.