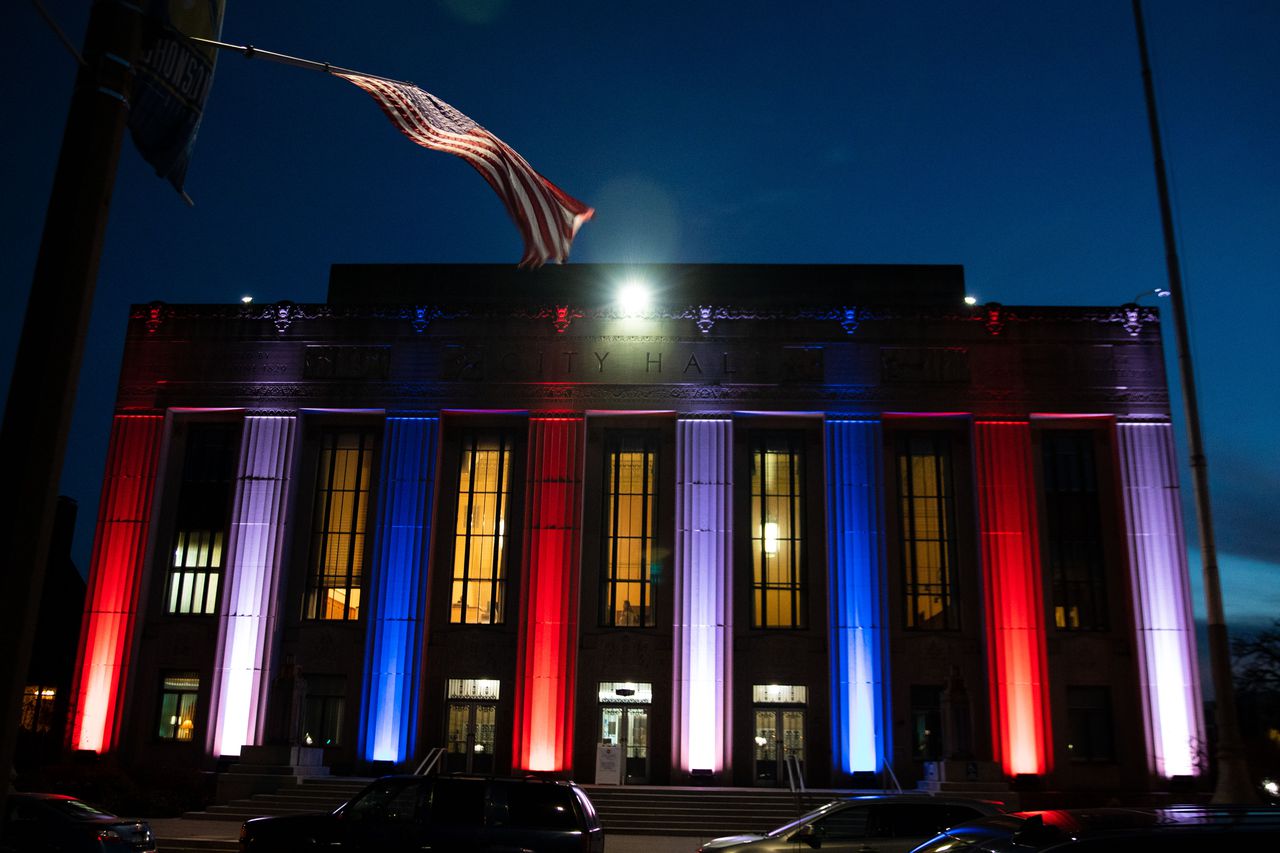 KALAMAZOO, MI — The city of Kalamazoo has been recognized as one of the top “digital cities” by the Center for Digital Government.

The group’s ranking ranks the city of Kalamazoo among the top digital cities in the country in its division. Kalamazoo ranked #10 in the Center for Digital Government’s 2022 Digital Cities Survey in the population category 75,000-124,999.

The Center for Digital Government is a national research and advisory institute focused on technology policy and best practices in state and local government.

The Center for Digital Government shines a spotlight on cities, including Kalamazoo, as places that have worked to improve the digital, citizen, and government experience through technology and leadership.

The City of Kalamazoo’s Department of Information Technology, for example, was cited for its work in partnership with the Kalamazoo Department of Public Safety to collect and analyze security-related data, and implement a new city-wide security camera system and video conferencing for public safety to assist with daily shift calls.

“Kalamazoo has always been highly regarded nationally for our digital initiatives, but this is the first time we have received a top ten ranking,” said Tim Dubois, Chief Information Officer for the City of Kalamazoo. , in a press release. “We are obviously delighted to be part of an exclusive group among our national peers, and we are proud to see the efforts and hard work of our IT teams being rewarded with such an honor.”

The winners of the Digital Cities Survey were selected in five population categories. The top 10 ranked cities in the categories, along with the winner of the Future Ready Award, will be honored at a Digital Cities Award event at the National League of Cities’ “City Summit” on Thursday, November 17 in Kansas City, Missouri. .

A key focus of technology and innovation work in Kalamazoo over the past year has been to work with other city departments to identify opportunities for innovation, with IT acting as a supplier of services, according to Digital Cities Survey. For example, Kalamazoo IT has partnered with the Department of Public Security to collect and analyze security-related data, the group said.

The City of Kalamazoo moved to a new website platform in May. This allowed for the addition of location services, simple mapping, improved search, content subscriptions and more.