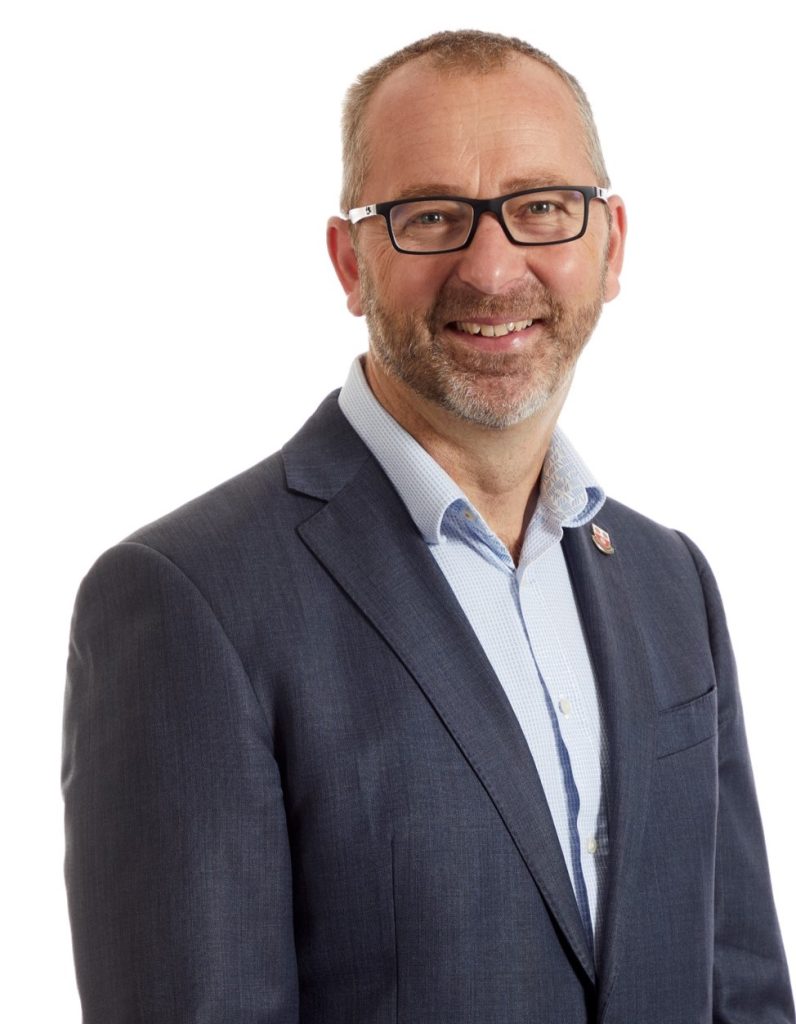 The appointment of Mike Harris, who was previously responsible for planning at Southampton, among other roles, will be up for approval by the full board in the coming weeks.

Mr Harris will remain in his current role as interim chief executive until the recommendation is approved by the full board on July 20.

He was appointed as interim chief executive earlier this year following the departure of former chief executive Sandy Hopkins. Ms Hopkins left Southampton following a restructuring carried out by the previous board administration.

Satvir Kaur (Lab), the leader of Southampton said: “I am delighted that Mike’s appointment has been recommended to the board.

“Mike has served in various council positions for 23 years, with a strong leadership track record and proven commitment to the city.

“As a new administration, we look forward to working with Mike to deliver for the city, and we know he will bring the stability, diligence and strategic foresight the organization needs,” he added. .

Mr Harris said: “I am extremely proud to be recommended for the post of Chief Executive of Southampton City Council.

“I’m incredibly passionate about Southampton; its people, places and opportunities, and I look forward to leading my incredible team of colleagues in our mission to create a city of opportunity for all.