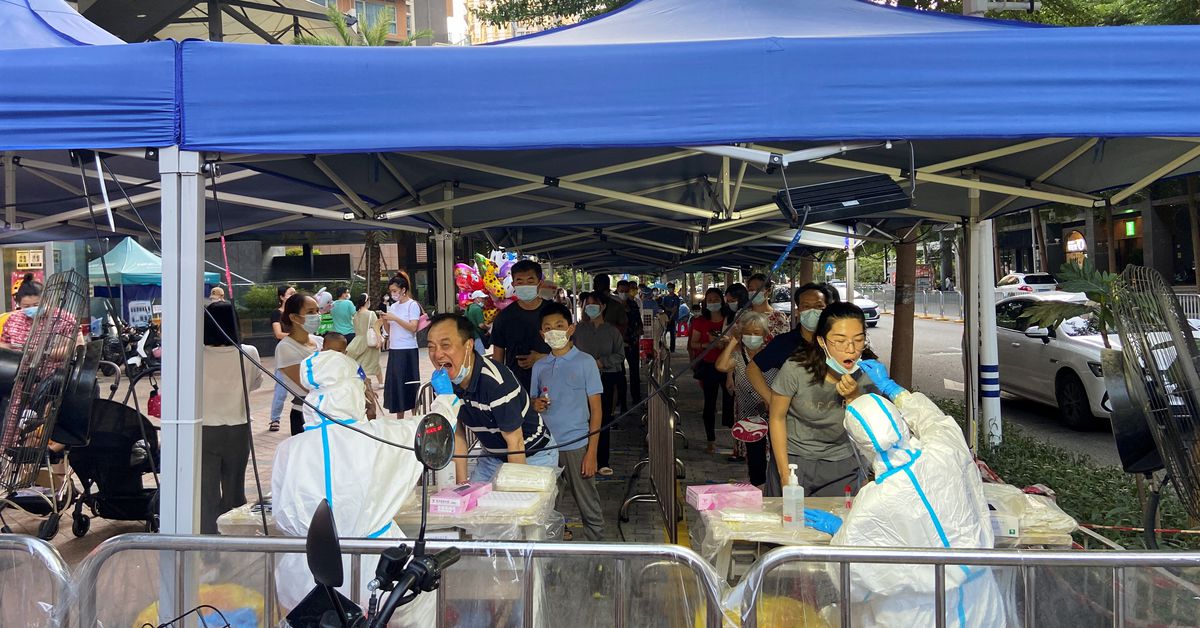 SHANGHAI, July 25 (Reuters) – Mainland China reported 800 new cases of the coronavirus as of July 24, including 150 symptomatic and 650 asymptomatic, the National Health Commission said on Monday.

That compared to 982 new cases a day earlier – 129 symptomatic and 853 asymptomatic infections, which China counts separately.

There were no new deaths, keeping the country’s death toll at 5,226.

As of Sunday, mainland China had confirmed 228,798 cases with symptoms.

The Chinese capital, Beijing, reported one new local symptomatic case found in a quarantine area, compared to no local cases the day before, the local government said.

No cases in Shanghai were reported outside quarantine areas, as the day before. Shenzhen’s southern technology hub reported 21 new local infections on Sunday, up from 19 a day earlier, eight of which were symptomatic.

All but five cases from Shenzhen were found in quarantine areas.