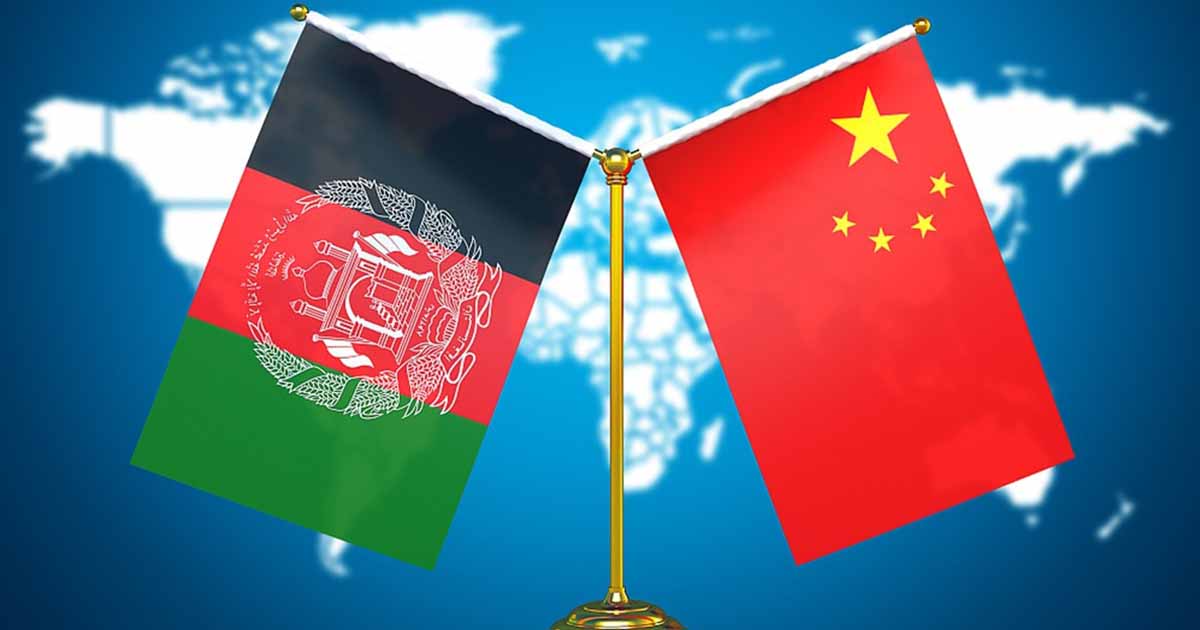 During a regular briefing, he said that the director general of the Asian Affairs Department of the Chinese Foreign Ministry co-organized the first meeting of the two working mechanisms on humanitarian aid and economic reconstruction with Zakir Jalaly, Director General of the Third Political Division of the Ministry of Foreign Affairs of the Interim Government of Afghanistan.

The meeting was held to implement the consensus reached by State Councilor and Foreign Minister Wang Yi and Acting Deputy Prime Minister of the Afghan Interim Government Mullah Abdul Ghani Baradar during their interaction in Doha l ‘last year.

Read more: Opportunities for China in Afghanistan after US exit

He said the two sides exchanged views on the current humanitarian situation, economic reconstruction in Afghanistan, reviewed the progress of humanitarian aid from China to Afghanistan and bilateral cooperation.

The two sides agreed to strengthen the exchange of experiences in state governance, improve communication and coordination between relevant departments and advance BRI cooperation.

The Chinese side has shown its readiness to help Afghanistan alleviate challenges such as people’s livelihoods and rebuild its economy to the best of its ability.

The countries concerned should unfreeze Afghan assets, lift unilateral sanctions against Afghanistan and seriously assume their primary responsibility in the country’s economic reconstruction.

China has also extended its support for the export of more Afghan agricultural specialties to China and announced an additional batch of emergency food aid, medical equipment and winter supplies to the Afghan side, as well as support for capacity building and staff training, he added.

He informed that the Afghan side expressed sincere thanks for the sincere help given to the Afghan people and assured to further strengthen the security of Chinese institutions and personnel in Afghanistan.

The Afghan side also expressed hope to see more Chinese investment in Afghanistan.

The spokesperson said that at present the Afghan people are in the midst of a serious humanitarian crisis.

He called on the international community to join hands and help the Afghan people overcome hardships and dismissed the impression of politicization of humanitarian aid.