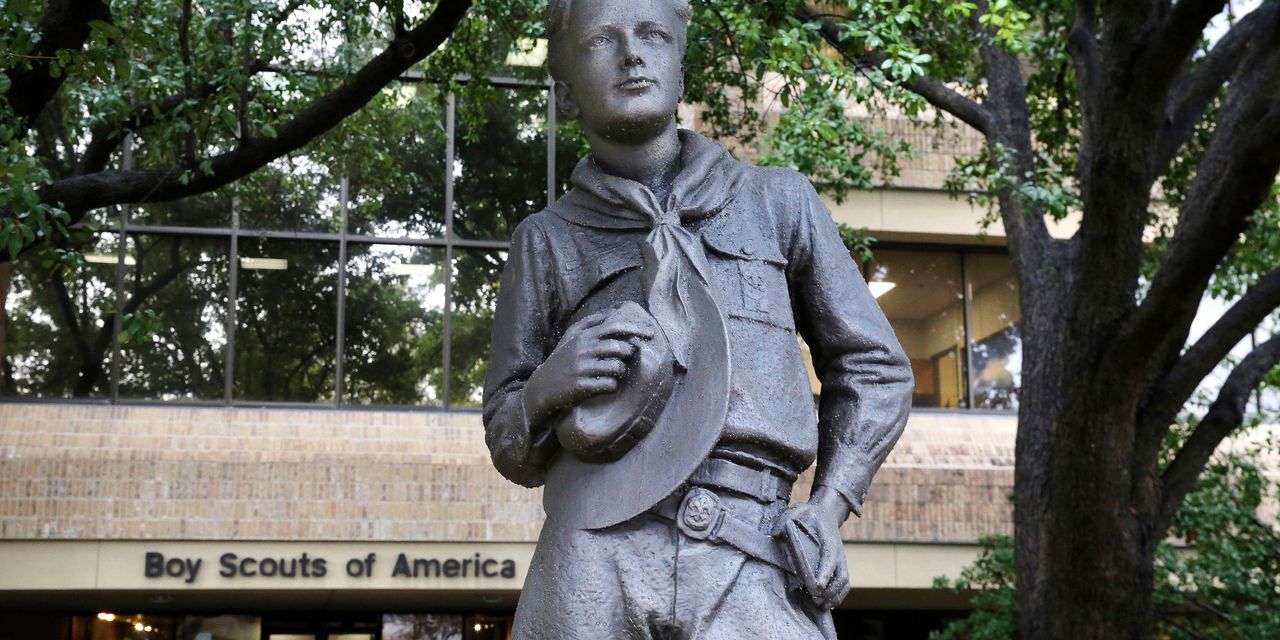 Boy Scouts make plan to deal with victims of sexual abuse and come out of bankruptcy. Here is what we know.

The Boy Scouts of America are pushing to come out of bankruptcy after filing for Chapter 11 protection last year against a growing number of sexual abuse complaints. The bankruptcy case, which has exposed the organization’s past failures to protect children, may be coming to an end as a settlement offer gathers momentum. The youth group said it had to make peace with victims of sexual abuse for its mission to survive. Here’s what you need to know about the Chapter 11 case, the largest ever filed for sexual abuse, and what could happen next:

Why did the Boy Scouts file for bankruptcy?

Allegations of sexual abuse have harassed the Boy Scouts for years, especially after the court-ordered release in 2012 of internal files on reports of volunteer abuse. The youth group went bankrupt when states such as New York, New Jersey and California suspended statutes of limitations on abuse complaints, opening the door to lawsuits alleging child trauma, regardless of when. has occurred.

The Boy Scouts filed for Chapter 11 protection in February 2020 amid heightened legal pressure over alleged abuses and with billions of dollars in land, buildings, money and investments to protect. Bankruptcy puts an end to pending lawsuits and offers a way to negotiate settlements with a large number of individual claimants.

The Chapter 11 dossier covered the National Boy Scout Organization based in Irving, Texas, but excluded about 250 affiliated local councils across the United States which hold most of the wealth of the 111-year-old institution. largely in real estate. Part of the Chapter 11 strategy was to mitigate the financial consequences of sexual abuse litigation for local councils, which are licensed by Boy Scouts to administer Scouting programs.

When the bankruptcy began, the Boy Scouts reported about 275 pending lawsuits alleging sexual misconduct by employees or volunteers, and about 1,400 other known abuse complaints. The number of claims climbed to 82,500 after the youth group urged victims of abuse to come forward and file claims before the bankruptcy court deadline last year.

Consider this from NPR: NPR