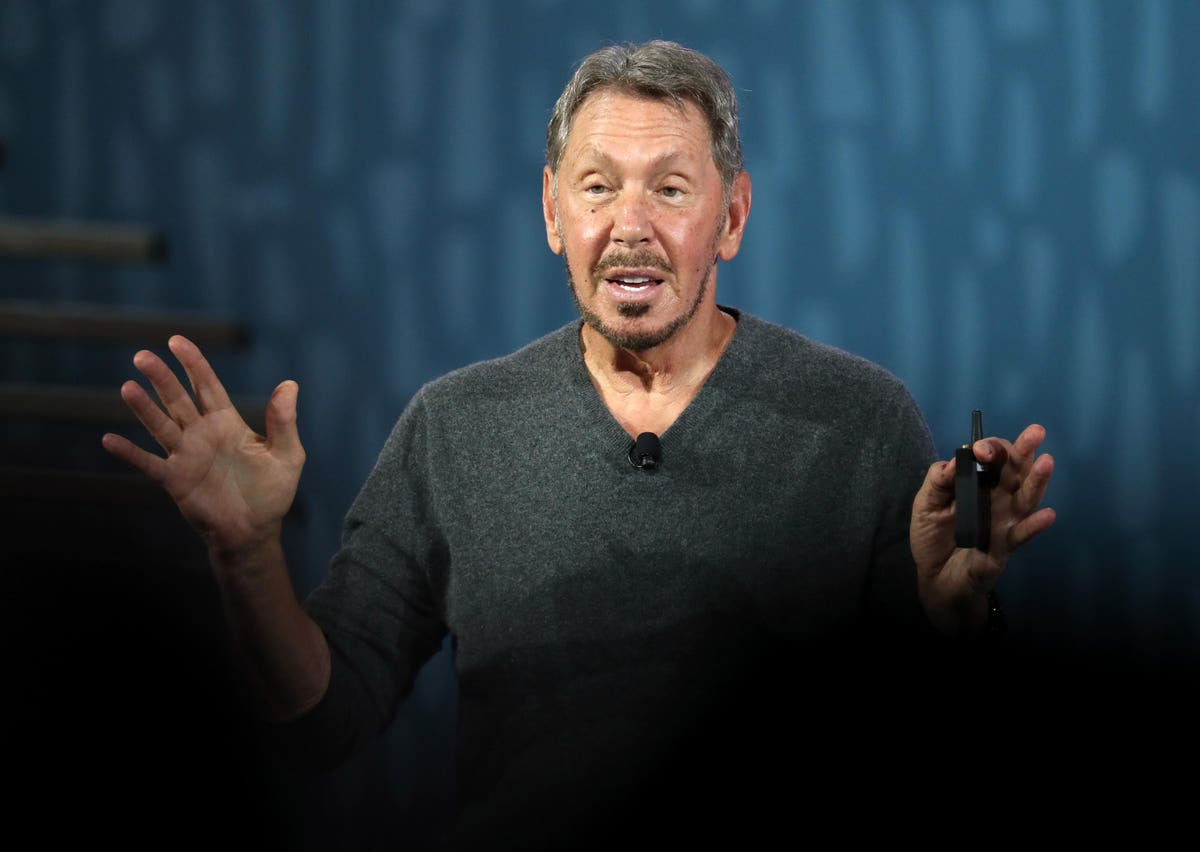 Larry Ellison, the billionaire co-founder and chairman of software giant Oracle, gave $15 million in January to a super-PAC that backs Republican South Carolina Sen. Tim Scott, according to a report filed with the Federal Election Commission on Saturday. .

The contribution appears to be the largest political donation Ellison has ever made to a federal campaign or committee, according to a review of FEC data. Ellison also donated $5 million to the same super-PAC, called the Opportunity Matters Fund, in June of last year, bringing his total spending for that committee to $20 million this election cycle.

Sen. Tim Scott, who has been South Carolina’s junior senator since 2013, is up for re-election in 2022. The state’s primary is June 14. Still, Scott is unlikely to face significant competition from other challengers. It has been reported that Scott could be part of a group of Republicans running for president in 2024. Appearing on Fox News on Sunday, Scott was asked if he would consider running for president or joining a ticket Donald Trump 2024 and he said, “I think everyone wants to be on President Trump’s bandwagon, no doubt.