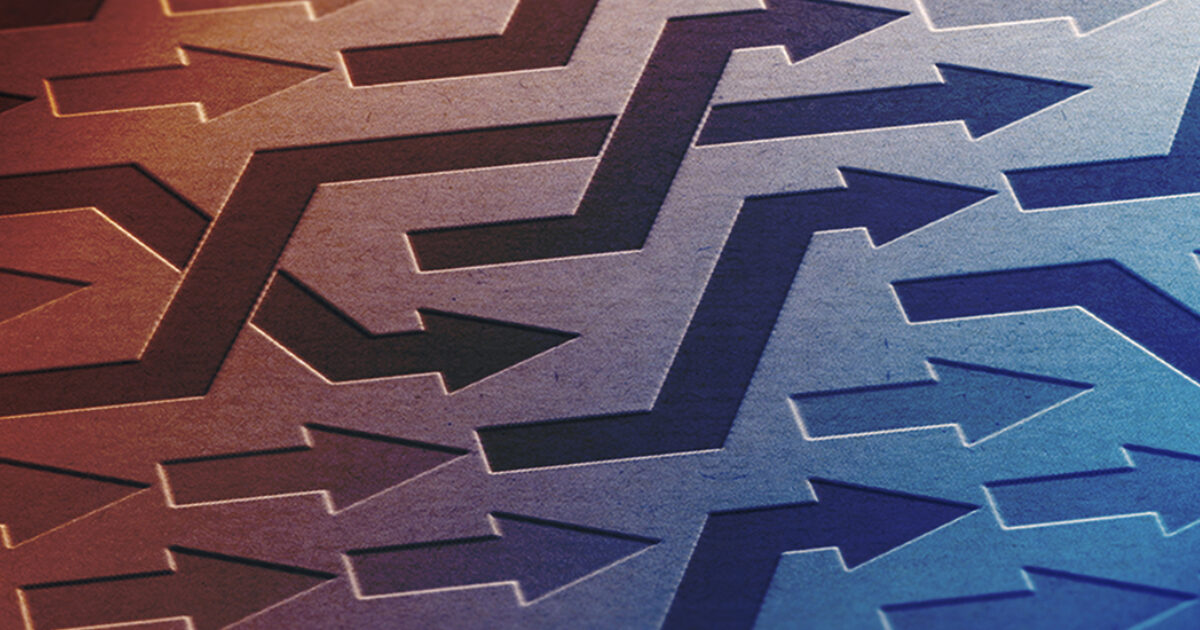 On September 15, 2022, President Biden Published an Executive Order (“EO”) on the Interagency Committee on Foreign Investment in the United States (“CFIUS” or the “Committee”) and guidance to ensure robust national security reviews of foreign investments. The EO signals a strategic focus on national security risks associated with foreign investment in specific industries, technologies, and data-driven products, as well as potential momentum toward expanding CFIUS scope and jurisdiction in the future. This comes at a time when the administration and Congress continue to heighten attention to national security concerns posed by China and Russia. Although not explicitly stated in the EO, CFIUS is expected to use this framework to counter these concerns through foreign investment review.

While the EO does not change the current CFIUS review process, statutory risk considerations, or filing thresholds, it outlines five key factors that the Biden administration is asking the Committee to consider when making decisions. National Security Reviews of Covered Transactions:

Next month, the Biden administration is expected to impose increased export controls around semiconductors, with a particular focus on artificial intelligence (AI) and a specific goal of curbing US shipments of semiconductors that use AI and related production equipment to China.

These new regulations will impact technology transactions and product sales, and could also significantly affect CFIUS reviews by expanding the categories of technologies that can trigger a mandatory CFIUS filing.

Last week, in a call with reporters, the U.S. Department of Commerce’s Bureau of Industry and Security (BIS) Assistant Secretary for the Export Administration, Thea Kendler, confirmed that the BIS had sent letters notifying specific industry leaders, including Nvidia, AMD, Lam Research, KLA, and Applied Materials, that new restrictions were on the horizon. The letters explained that some of these companies’ AI chips or related technologies that may not have previously required BRI export clearance will now be restricted to various customers in China. As new regulations continue to be drafted, more company-specific outreach is expected.

While CFIUS focuses on inbound investment and export controls focus on outbound transactions, neither regime deals with outbound investment. However, there have recently been rumblings from the legislative and executive branches about the possible implementation of a new regime to review and control overseas investments. As the U.S. government assesses its strategic alliances around the world, technology companies and investors should be alert to policy and regulatory trends toward decoupling economic relationships and technology partnerships with countries like China and Russia, while granting preferential treatment to transactions with the countries closest allies of the United States.

However, the CFIUS, BIS, and other U.S. government national security actors may not consider all transactions with investors or counterparties from allied countries harmless if there is a perceived influence of the China or Russia behind the scenes. For example, if a party derives the majority of its income, has a highly influential shareholder who is a national of, or conducts major operations in one of these countries, the presence of such factors could outweigh the assurance of the U.S. government that it might otherwise have with an investor or business counterparty located or organized under the laws of a closely allied country. It is therefore becoming increasingly essential for companies involved in cross-border investments, export transactions and other commercial arrangements to carry out a comprehensive assessment of potential national security risks, particularly if a clearance or authorization of the US government may be required to complete the transaction.