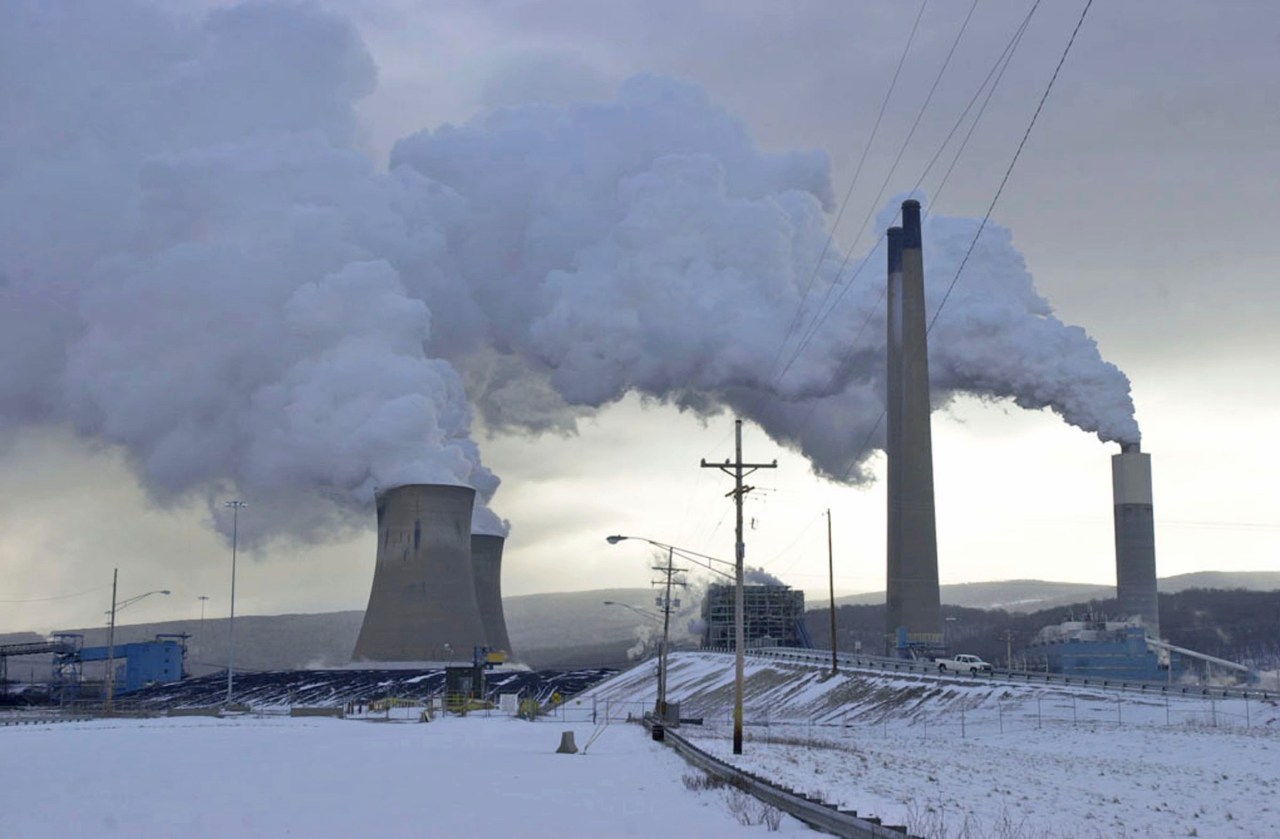 WASHINGTON (Nexstar) — The Biden administration has announced two new initiatives to clean up emissions from the industrial sector — one of the biggest sources of U.S. emissions.

“This is the fastest growing source of greenhouse gas emissions in the country and globally,” said Jason Walsh, executive director of BlueGreen Alliance.

Walsh says the US government is the biggest consumer in the world.

“So it has the power to move the markets,” he said.

The administration says $9.5 billion from the bipartisan infrastructure law will be used for clean hydrogen projects and it will help reduce pollution from things like steel manufacturing.

The Biden administration announces it is launching its Buy Clean task force to prioritize buying products made in the United States with a lower carbon footprint.

But Walsh says the new programs are just the tip of the iceberg in cleaning up the industrial sector and there’s a lot of work to be done.

“Make sure that all companies bidding on the US government actually have a way to calculate the emissions that are embodied in the products they sell to the federal government,” Walsh said. We have to do it right.