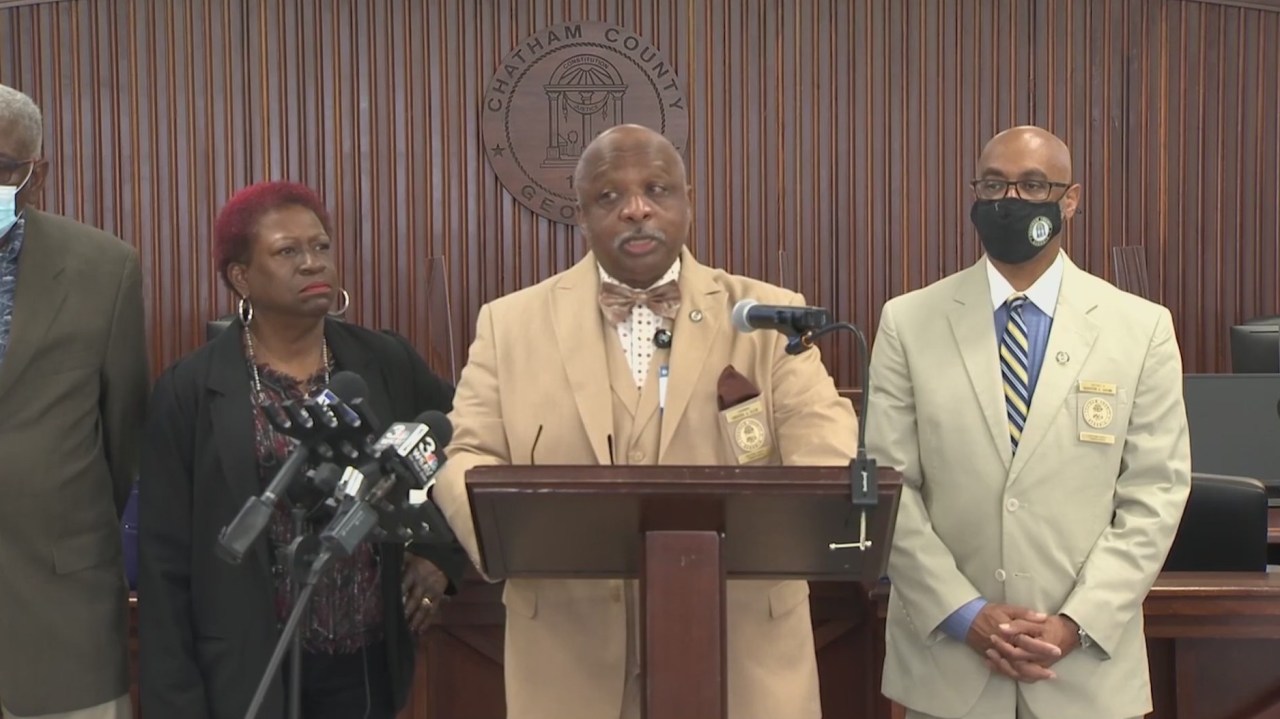 Ellis said the controversy started earlier this week when local GOP officials tried to change the redistricting map. This is after another version was already approved and submitted by the county and school board in January.

“We were told that if the school board and the county agreed on a map, the lawmakers would approve it. It wasn’t until this week that things started to blow up,” Ellis said at a news conference on Friday.

The president said the new map was political, favoring Districts 1 and 4 after Republican-leaning commissioners Patrick Farrel and Helen Stone complained about how their districts were divided on maps drawn up by the Metropolitan Planning Commission non-partisan.

“I wasn’t happy with the way they divided up the islands I represent: Dutch Island, Isle of Hope and Burnside Island,” Stone said. “They were going to cut them off.”

Ellis says Republican state lawmakers reneged on their word to leave redistricting to the county commission and the school board. He thinks it’s part of a larger statewide effort to suppress the vote and make districts more favorable to conservative candidates.

“We don’t need our map to come out of local delegation, because if we accept what was sent to me this morning – and I’m telling you I received a revised edition this morning – if we accept that, so we’re gonna be part of the lawsuit that’s in federal court right now,” Ellis said, referring to a lawsuit filed by the Justice Department against the state of Georgia over its new election law.

WSAV News 3 has contacted the chairman of our local delegation of lawmakers, Republican Rep. Ron Stephens, but has yet to hear back from him.

Rep seeks to restrict use of traffic cameras in Ohio | News, Sports, Jobs