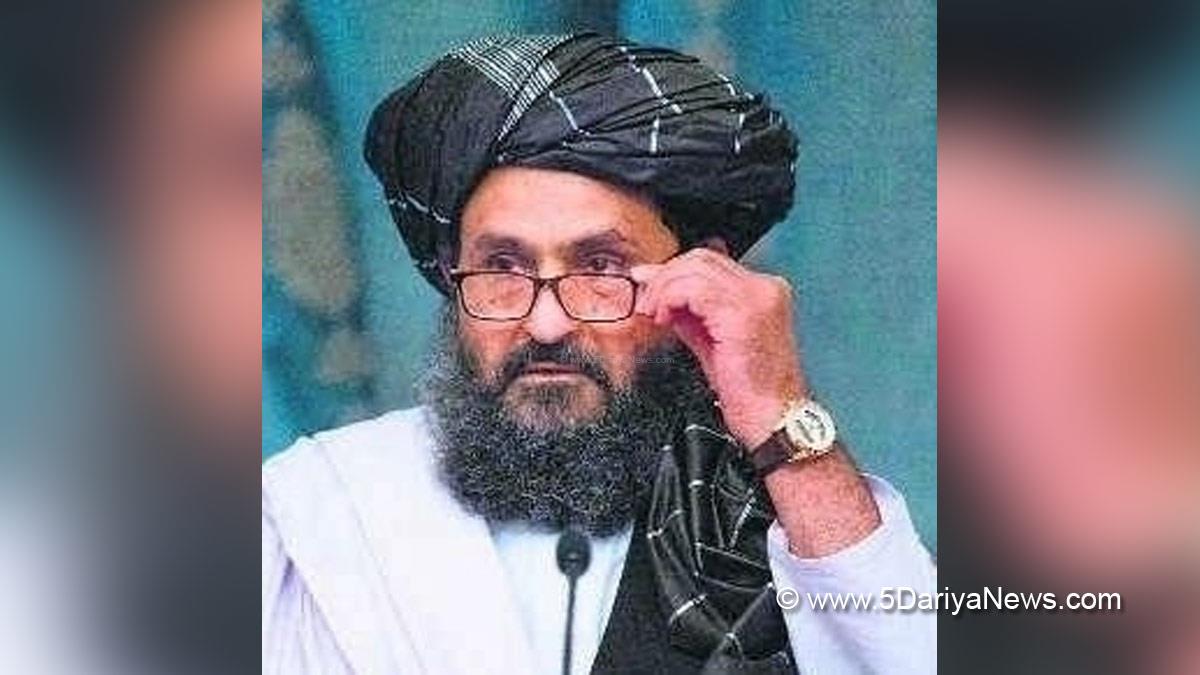 Mullah Abdul Ghani Baradar, acting first deputy prime minister in the interim Taliban government, urged countries to reopen Afghan embassies, adding that the Islamic Emirate “has no policies aimed at harming a country,” said reported the media. The TOLO News report on Friday said Baradar made the comment the day before at a meeting attended by ambassadors from Russia, China and Pakistan and other Taliban officials, including the acting foreign minister. Amir Khan Muttaqi. .

If anyone has a problem with us, we are ready to resolve it through discussion and understanding. We have neither the intention nor the policy to harm others, the future Afghanistan will be a hotbed of peace, “said Suhail Shaheen, spokesman for the Taliban political bureau in Qatar, in a tweet quoting Baradar. In a statement, Muttaqi said that “we want to open a new political chapter of good governance at home and a new political chapter with the region and the world regarding our relations,” TOLO News reported. After the takeover of the countries by the Taliban in August, they also countries around the world that their nationals will be safe in Afghanistan.