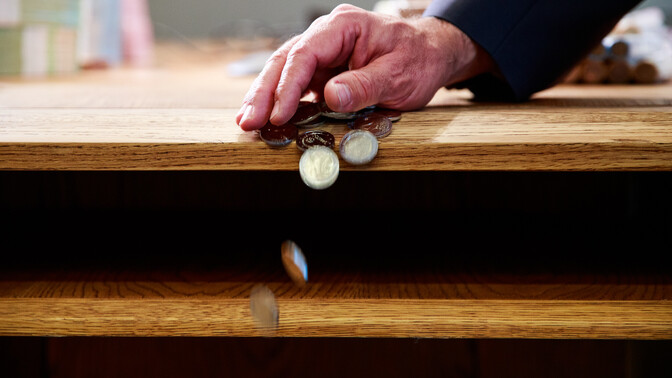 Bankruptcy of savings and loan association could affect 1,000 customers | New

The Estonian Development Savings and Credit Association has filed for bankruptcy, with 1,000 customers on the verge of losing their investments. Some 16 million euros disappeared from the association. Clients include former foreign minister Urmas Paet who has invested €50,000, reports the weekly Eesti Ekspress.

“The temporary trustee in bankruptcy Martin Krupp calculated that the savings and loans association owes the companies of (founder Martin) Sorokin €18,219,884. The sum includes interest,” reports the newspaper (link in Estonian).

At a time when banks were offering depositors near-zero interest rates, the Estonian Development Savings and Credit Association (Eesti Arengu Hoiuja laenuühistu) was offering 10% and more, the paper reports.

Martin Krupp writes in his report that the association could constitute a pyramid scheme, that is to say that depositors received interest at the expense of new deposits. The association’s loans have been issued without collateral to suggest that collection is unlikely.

Ekspress admits that former foreign minister Urmas Part (Reform) asked not to be mentioned in the article, which the newspaper considered but ultimately refused. “Former Foreign Minister Urmas Paet is known as a knowledgeable person with a good analytical mind. The fact that he also decided to trust the Estonian Development Savings and Loans Association reflects the ingenuity of the possible pyramid scheme,” the article read.

Eesti Ekspress reported last year that MEP and Reform Party board member Urmas Paet hopes to recover €100,000 from savings and loans association Erial which can no longer guarantee depositors full payment within the deadlines.